Staten Island, NY | The College of Staten Island men’s tennis debut, scheduled for today at 3:30pm against Yeshiva University indoors at the CSI Tennis Center has been officially canceled due to the impending storm that is slated to hit the metro area.  The two teams will look to reschedule to contest, but a make-up has not been announced at this time.

With their debut suspended, CSI’s next scheduled match will be their first.  They are slated to travel to St, Joseph’s College of Long Island on Friday, March 15, at 3:30pm. 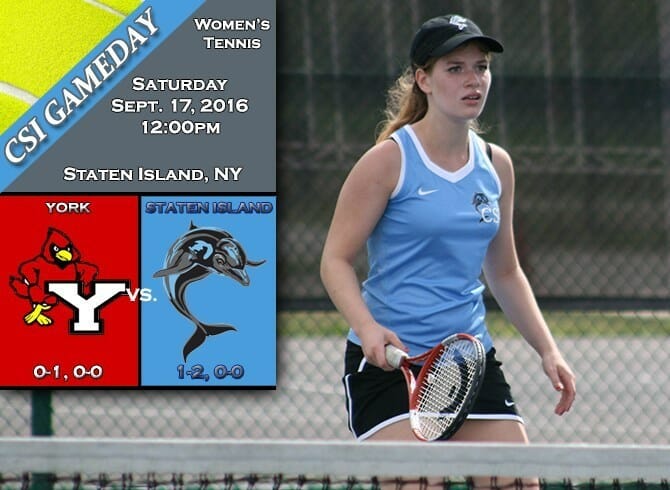 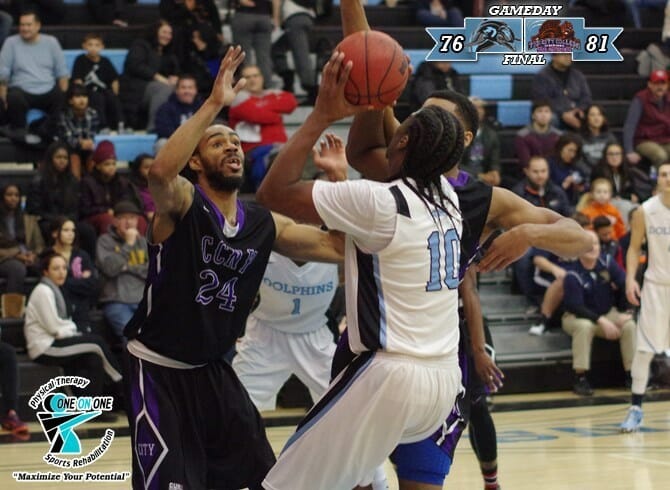