After a great road win yesterday at FDU-Florham, the College of Staten Island men’s tennis team is gearing up for their final regular season test today before the CUNYAC Postseason Tournament.  They will take to the road to face Sarah Lawrence College at 6pm this evening.

CSI vs. SARAH LAWRENCE
Matchup: College of Staten Island (9-2) vs. Sarah Lawrence College (1-5)
Where: Sarah Lawrence Courts – 1 Mead Way, Bronxville, NY
All-Time Series:  SLC leads, 1-0
Last Meeting: April 13, 2016 – SLC won 5-4
Players to Watch (CSI): Freshman Ivi Selenica has leveled his record to 4-4 in the No. 1 position thanks to his win yesterday and will look to stay on track tonight against SLC.  Alex Tsui fell in his match yesterday but still leads CSI with a 9-2 Singles record this season, a mark that includes a perfrect 6-0 record at his natural No. 4 position.  Raymond Hwang is at 8-2 this year, mostly at the No. 3 spot, while Lesly DeCastro is also at 8-2, mostly in the No. 5 spot.  In Doubles, both Tao Lin and Tsui have identical 9-2 marks, while Matthew Vesci, who missed yesterday’s match is at 9-1.
Players to Watch (SLC): Leading the charge for the Gryphons is Divj Kapoor, who posted a pair of wins at the No. 3 and 4 spots this season in Singles.  Both Francesco Lagioila and Matias Sanchez have shared the load at the top spot this season, so look for them to try and get SLC started in the right direction.
News & Notes:  There has been very little history between these two sides, as they have met only once in their history which was three years ago in Bronxville, a 5-4 Sarah Lawrence win.  That season, CSI finished 6-9, while SLC finished 5-7.  It’s been a tough season for SLC, as they have only played in six matches and have had five matches postponed or canceled.  They do share two common opponents with CSI this season.  Both teams fell to Yeshiva University, with CSI falling 8-1 and SLC falling 9-0.  Against St. Joseph’s College (BK), CSI won 9-0 while SLC won, 8-1.  SLC is 1-2 at home this season but they have lost four-straight since starting the season at 1-1.  As for CSI, they have hit the double-digit victory total in each of the last two seasons, and they can achieve that again tonight with a win over SLC. 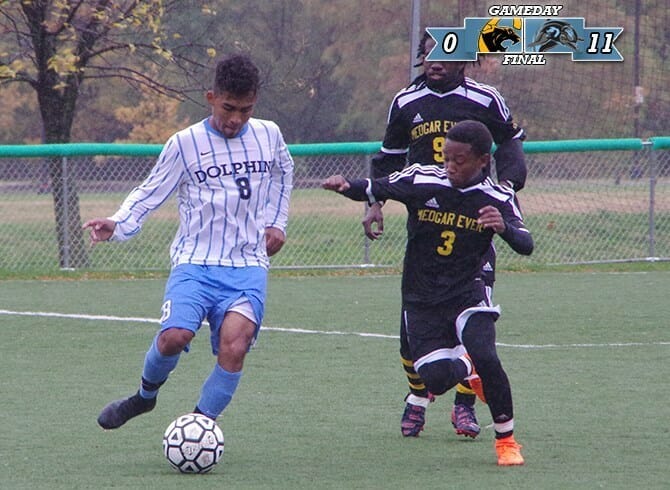 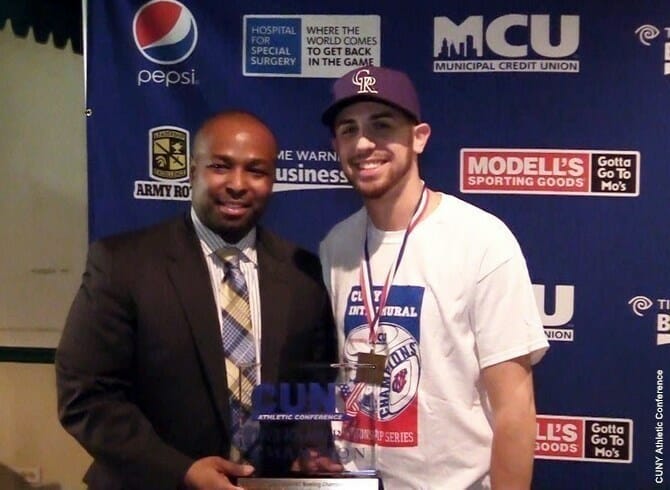 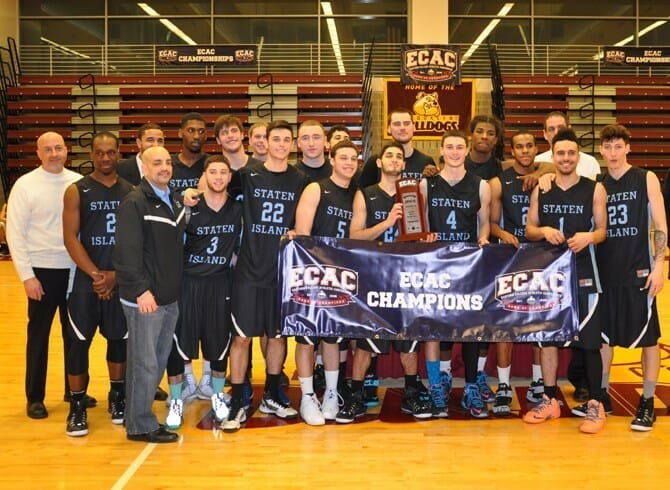 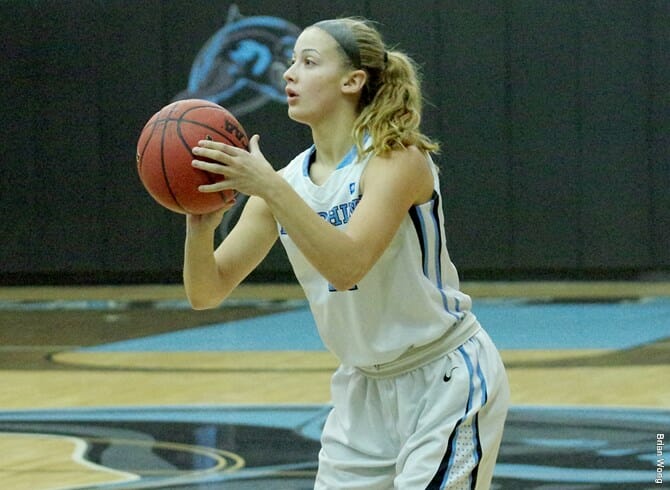 DOLPHINS ROLL OVER BARUCH TO STAY PERFECT IN CUNYAC