After a pair of exhibition matches last week the College of Staten Island is officially getting their 2019 season started, taking on Penn College at home at 12 Noon.  For the Dolphins they will be looking to build on a 12-7 season a year ago and will be facing a team looking for their first win this season in the Wildcats.

CSI VS. PENN COLLEGE AT-A-GLANCE
Matchup: College of Staten Island (0-0) vs. Penn College (0-1-1)
Where:  CSI Soccer Complex – 2800 Victory Boulevard, Staten Island, NY
Ticket Info: Free Admission
Live Stats: https://keanathletics.com/sidearmstats/wsoc/summary
Live Video: http://www.csidolphins.com/CSISportsNet
All-Time Series: First Meeting
Players to Watch (CSI):  A bright spot after the first pair of exhibition games was the play of CSI’s first-year goalkeepers Lyubomira Stefanova and Samantha Beaudreault.  Both made quality stops despite losses to Kean University and Stockton University.   Last year’s leading goal scorer Samantha LaValle will look to build off of a 20+ goal season a year ago, while new face Gabrielle Chirco will look to get into the mix as well near the top.  Sophomore Mirsade Pelinkovic is hoping for a great second season as well after a quality debut.
Players to Watch (PC): The Wildcats have a goal each from Erica Gallagher and Miya Roman to start the season, with Roman coming off of the bench in the first two contests.  Dominique Brown has the team’s lone assist.  Gallagher finished third on the squad a year ago with 13 total points, with four goals and five assists.  The keeping duties will be Taylor Gonzales’.  She has made a heavy 16 saves through the first two games, allowing just three goals.
News & Notes: These two sides are meeting for the first time in their histories today.  Penn comes in with a record of 0-1-1, having lost to Kings College, 2-1, and tied St. Joseph’s College – Brooklyn yesterday, 1-1.  Last year, CSI defeated SJC-Brooklyn, 7-3, in a wild early-season game.  Penn finished 12-8 last season, advancing to the NEAC Semifinals.
What’s Next?: After today’s game, CSI will travel to Ramapo College on Wednesday to take on the Roadrunners in a 3:30 pm affair.  Penn will get nearly a week off, returning to the pitch on Saturday, September 14, to take on PSU-Harrisburg in their first conference test this season. 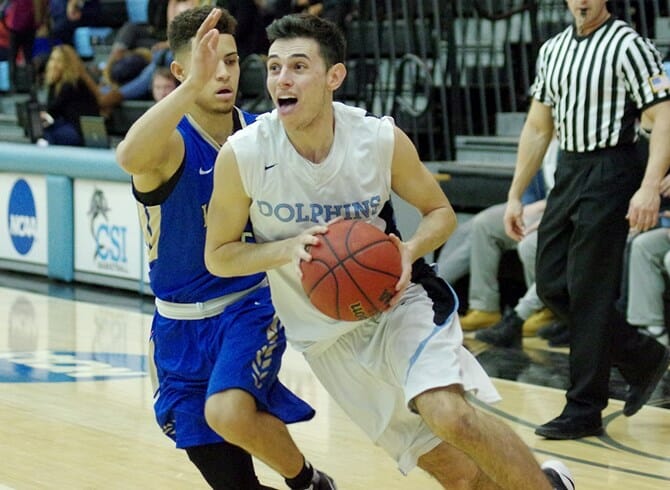 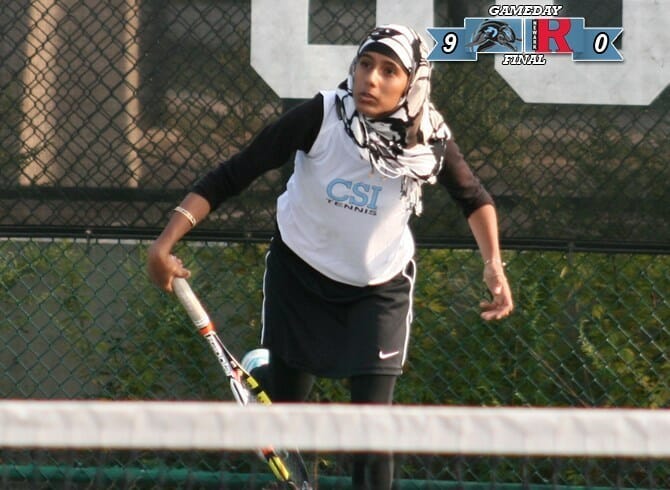 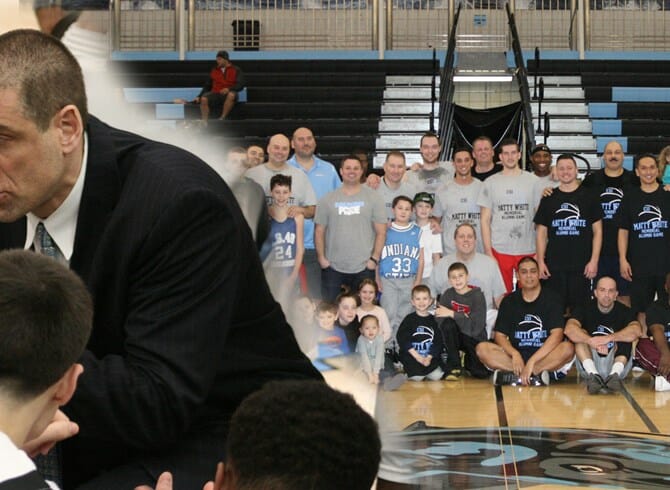