Greg Seals, Associate Professor in the CSI School of Education, has won the John Dewey Society Outstanding Achievement Award, which is awarded by the Council for Social Foundations of Education (CSFE).

The award committee’s assessment stated, “Several well-respected Dewey scholars nominated Dr. Seals and his most recent book for this award. Teachable Moments and the Science of Education (Routledge, 2019) has been called an ‘innovative, groundbreaking, and pioneering work in progressive education’ and ‘a bold new look at Dewey’s educational ideas.’ They highlighted two different substantive contributions. First, Seals’ book takes the idea of social justice away from attempts to instill in teachers a desire to bring about social change. Instead, the book describes teaching as itself a socially transformative practice when aimed at creation of educational energy among students. Change in theoretical perspective makes possible improvement in student achievement in all strata and segments of society by transforming contexts of schooling in ways that connect them to improvement of life in schools and of life in communities served by schools. Dewey’s reconciliation of theory and practice is alive and well in Seals’ work. Second, in bringing together the teachable moment and ethnographic practices, Dr. Seals provides simultaneously an anchor and scaffold for the non-science-oriented educationist to grasp the conceptualization of teaching as basic and applied science. This discussion of teaching moves our thinking beyond the simplistic notion of standardized test results as evidence on which to base teaching practices that facilitate learning.”

According to CSFE, the Award for Outstanding Achievement is “awarded to those individuals who, in the judgment of the committee, have most strongly exemplified the Deweyan tradition of connecting theory and practice. Each year, the awards will recognize significant achievements in scholarship and/or in social, cultural, or educational practice accomplished within the two previous calendar years.” 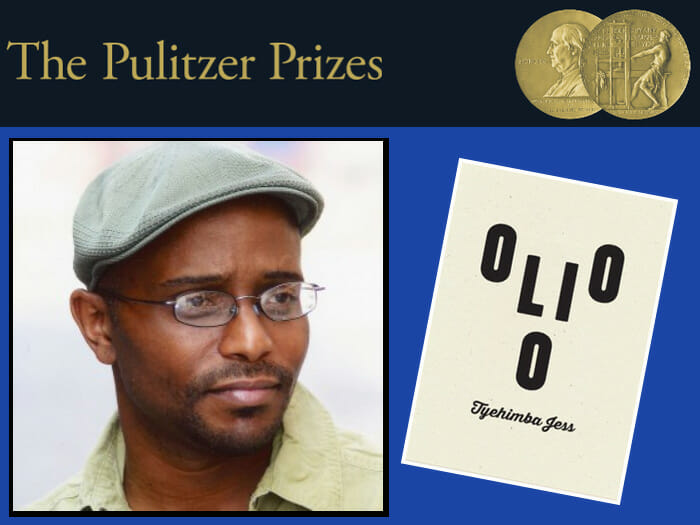 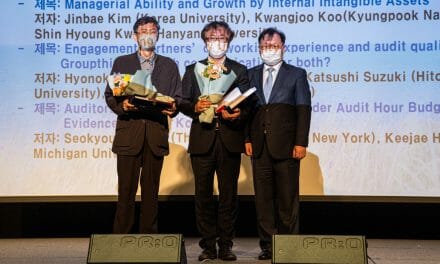