Studying What Oysters Need to Thrive in Polluted Urban Waterways

SUM-CUNY – Eastern oysters were once an important part of the ecosystem of the Hudson-Raritan Estuary—the area where the tidal rivers meet the sea—but pollution and overharvesting have greatly lowered their numbers. A new study looked at how water quality and other conditions in rivers affect oysters’ reproductive health. The findings could help inform restoration efforts.

It’s important for people working on restoration projects to consider reproductive health if they want the oysters to continue producing new generations, the authors explained. 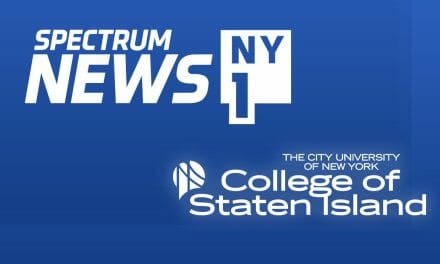