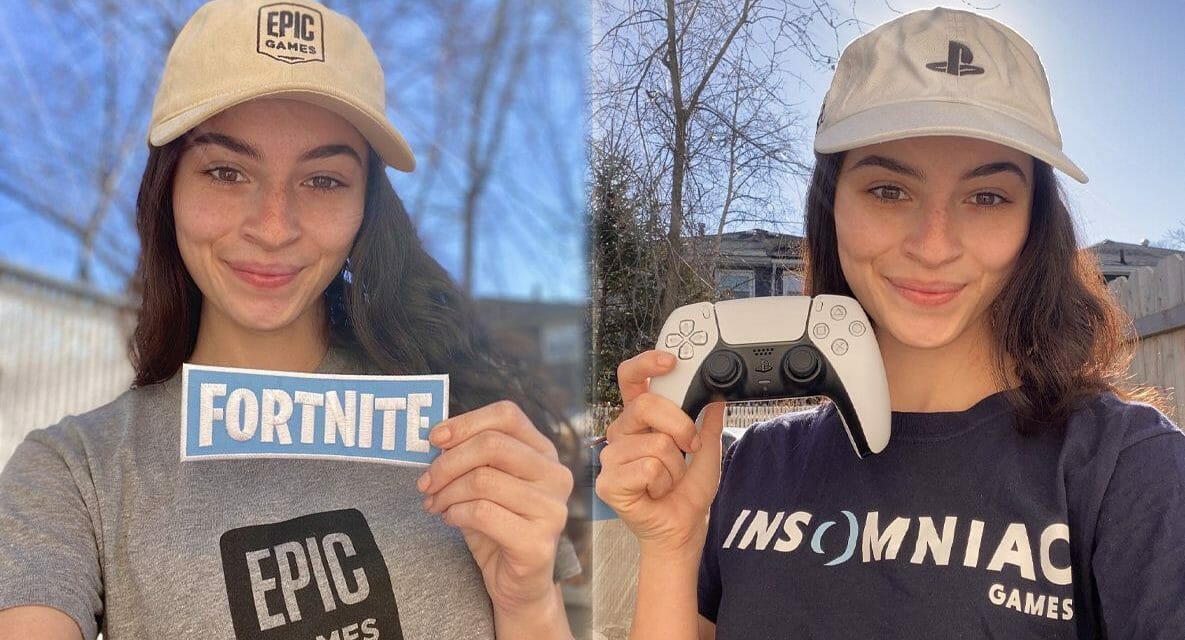 College of Staten Island alumna Megan McNamee, who recently graduated in December with a Bachelor of Science degree in Computer Science, considers video games to be the greatest medium for bringing people together and for teaching life’s most important lessons. In the video game development process, her passion lies in UI (User Interface) and UX (User Experience) design and it’s landed her a pair of great internships, where she is now hard at work. Currently, McNamee is interning as a UX Designer for Epic Games, working on the video game Fortnite, and in a few months, she will be doing a similar internship with Insomniac Games.

Fortnite, which was introduced in 2017, currently boasts more than 80 million users worldwide. McNamee stated she played Fortnite when it became a worldwide phenomenon, but it has now become her day-to-day. She is part of a team that focuses on improving the player experience, as well as in-game features that ease accessibility, her personal passion. “Our goal is to ask ourselves how to improve the game overall and make the experience better for the player and accessible to everyone who wants to play Fortnite,” she said. “Everyone on the design team comes in with different levels of experience and perspectives with gaming and with the game specifically, so it helps us bring new and different ideas to the table.”

To say that McNamee is living the dream would be an understatement. She always had a passion for video game development, graphic design, and technology, but felt intimidated to major in Computer Science, knowing that math wasn’t her strong suit coming out of high school. Feeling too anxious to start off in the discipline, she decided to first pursue social work at CSI to see if she had an interest in the subject matter and as the career for which she should settle–knowing in her heart it wasn’t her particular fit. She enrolled in the CUNY Start program to get herself ready for the math challenges that awaited her in college, and by the time she was ready to focus on her major, she decided to shift routes and follow her passion back into computer science/game development. “I was hesitant and intimidated at first because computer science comes with a lot of math classes you have to take but during a particular class I took during my sophomore year, Software Design, I got exposed to UI/UX design and right away I fell in love with it and my motivation to work harder really kicked in.” she said.

McNamee credits instructors like Louis Iacona and Mat Gargano, and classes like Software Design and Web Development, for igniting her passion for the work. “Those classes really gave me the opportunity to trust and express myself, and to follow my passion for intricate design patterns. My professors provided me with a lot of resources that gave me confidence in my work and reassured me that I was in the right place.”

In concert with her classes, McNamee worked within the ASAP program, where she doubled as a College Assistant/Peer Mentor during the entirety of her college career. It helped her gain valuable experience and developed her skills on how to become a real leader. “Shout out to my ASAP family, they believed in my work and I am so thankful to each and every one of them for teaching me so many important life skills over the years,” she said. At ASAP, McNamee was able to mentor students who were thinking about studying and making a career in the tech industry, and was also able to put her graphic design skills to work by designing flyers for the workshops she planned and facilitated. She parlayed the experience into an internship with the Athletics program as a graphic designer with their Esports program, her first official dive into working directly with video games. “I’ve been playing games since I was little,” she said. “I’m not as much of a competitive player, but I was certainly cheering on my school during their competitions that streamed live on Twitch.tv. I was able to help the Esports program with things like designing promo graphics, and layouts and banners for their Twitch.”

McNamee is thankful to have landed the internship with Epic, one of the few internships available to her this spring. Most internships, like the one she will start in June with Insomniac Games, are concentrated on the summer. Insomniac produces games for PlayStation Studios, most recently known for their hit titles Ratchet & Clank: Rift Apart and Marvel’s Spider-Man: Miles Morales. McNamee is hoping to use her hands-on experience at both Epic and Insomniac to help her land her career as a UI/UX designer that focuses on inclusive design in accessibility.

“I’m very passionate on how we can improve and add features to games to make them more accessible for everyone, from menu design/navigation, interface/HUD design, and to add features for the visually and hearing impaired. I look forward to improving its accessibility, craftmanship, and diversity for its ever-growing audience” she explained.

No matter where she lands, McNamee knows that she probably would not have gotten on this track if not for the College of Staten Island. She advises all students to maximize the opportunities they have and to keep practicing their skills while they are undergraduates at the Willowbrook campus. “You have to find your jam,” she said with a smile, “It’s a time to explore and to practice and find what you love. Talk to your advisors and your career coaches. With determination and the willingness to learn, you can do anything you set your mind to. Research your interests and align the goals you want to set up for yourself in your career.”

McNamee also stressed the importance of being patient. “College is a great time to explore, and don’t forget, it takes time! I wouldn’t be where I am now in my career if I didn’t trust in the process of time. I am forever grateful for all of my instructors, co-workers and friends at the College of Staten Island for pushing me to pursue my dream of working in games.” 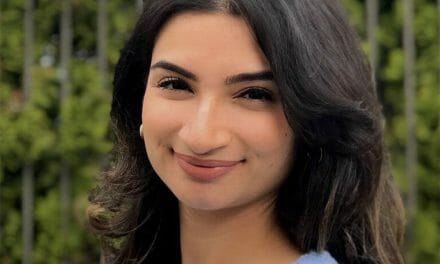 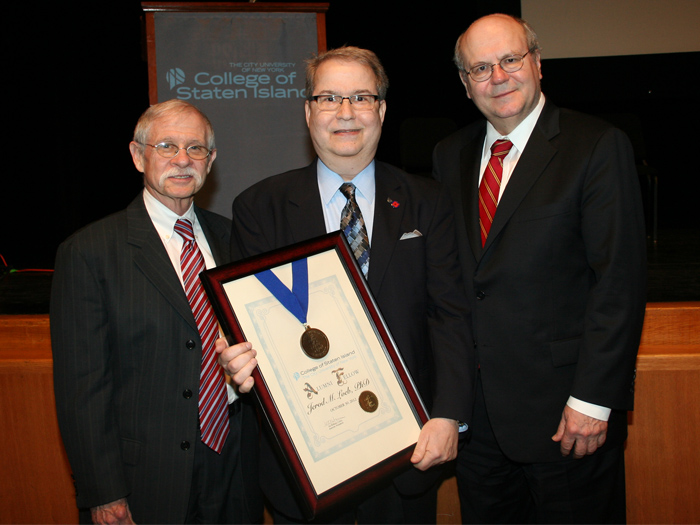