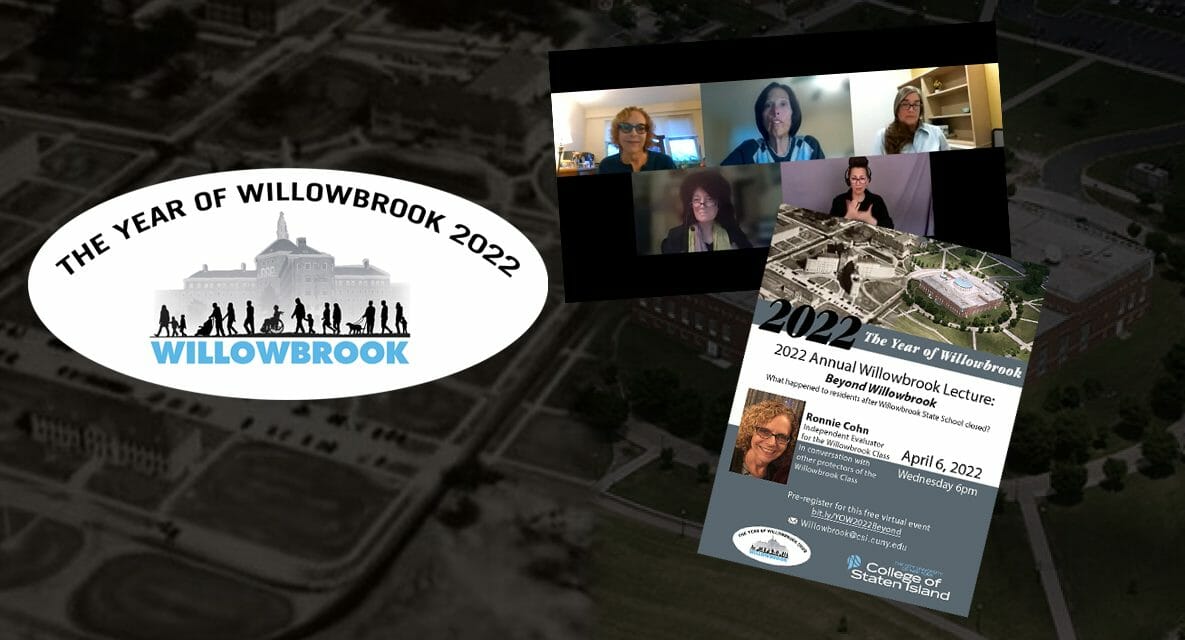 As part of the 2022 Year of Willowbrook at the College of Staten Island, the Willowbrook Legacy Project presented its 29th Annual Willowbrook Memorial Lecture entitled “Beyond Willowbrook” on Wednesday, April 6. The signature event of the month, held virtually on Zoom, focused on what happened to residents of the Willowbrook State School after the institution closed.

After opening remarks from Willowbrook Legacy Project Co-chair Nora Santiago, the panel was introduced by Dr. Russell Rosen, Coordinator of the Disability Studies Minor and the Program in American Sign Language (ASL) at CSI, who talked about the importance of the lecture and the impact that the panelists had and continue to have as advocates to the Willowbrook class.

Cohn introduced other members of the panel who also reflected on their roles in the wake of the Willowbrook closure, and today as advocates for those with intellectual and developmental disabilities. Panel guests included Beth Haroules, Senior Staff Attorney at the New York Civil Liberties Union, and the NYCLU Plaintiffs’ lead attorney; Kathy Broderick, former Associate Commissioner of the Office for People With Developmental Disabilities (OPWDD) and AHRC NYC staff member; and Tawnie Ferguson, Executive Director, Consumer Advisory Board.

In addition to the panelists, the Annual Willowbrook Memorial Lecture featured greetings from Kerri Neifeld, Commissioner of the New York State OPWDD.

Following reflections and comments from the panelists, Willowbrook Legacy Project Committee Co-chair Dr. Catherine Lavender led a question-and-answer segment with questions pulled from the over 150 attendees.

For more than thirty years, The Willowbrook Memorial Lecture Series has provided an ongoing focus on preserving and publicizing the history of Willowbrook and its legacy in the lives of persons with IDD and other disabilities today. The lecture series was created by Professor Emeritus Dr. David Goode.

The Zoom event was captured on video and is available for viewing through the Willowbrook YouTube channel. ASL interpretation courtesy of Anna Carter and Nicole Safford is also provided throughout.

For more information about The Year of Willowbrook, visit their Website or send email to willowbrook@csi.cuny.edu. 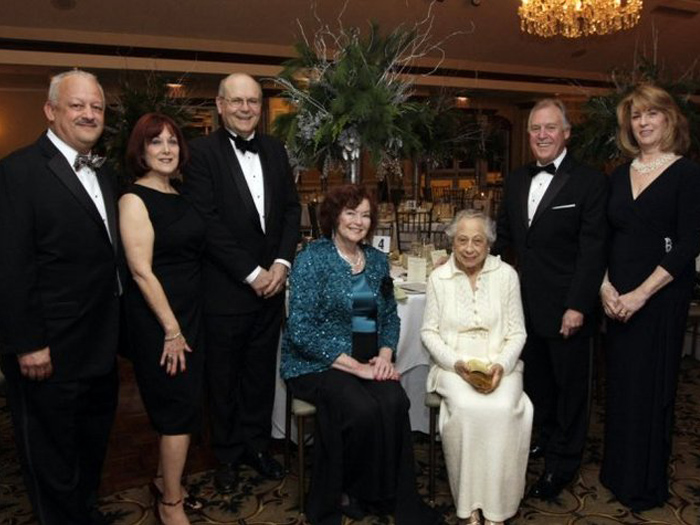 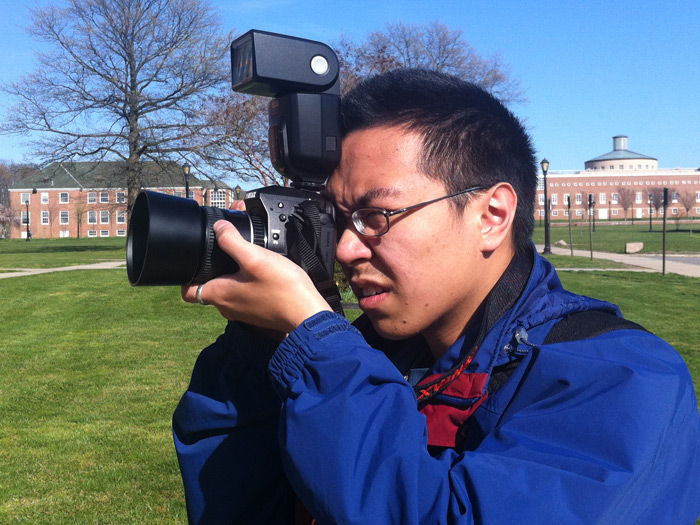