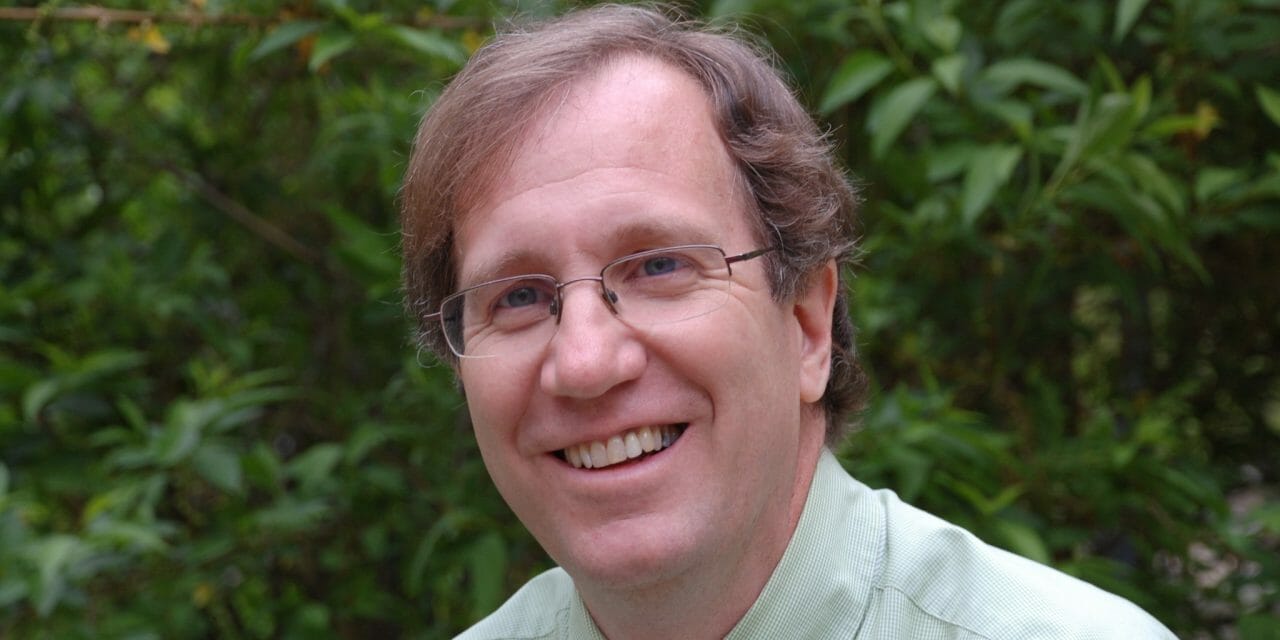 After ten years at CSI, Adjunct Assistant Professor Jeffrey Couchman is moving on to complete a number of creative works. Professor Couchman has taught CIN/ENL 274 Introduction to Screenwriting and CIN/ENL 436 Advanced Screenwriting for the Department of Media Culture with great success, and will be missed by colleagues and students alike.

Jeffrey Couchman is the author of The Night of the Hunter: A Biography of a Film​​, and has worked on both screenplays and stage plays that have been performed internationally including Three Wise Guys, based on two stories by Damon Runyon, which played Off-Broadway at New York’s Beckett Theatre in 2018. Professor Couchman co-wrote the play with Scott Alan Evans.

Among current projects, Professor Couchman received a commission from Florida Studio Theatre to write a play, Master of the Revels, about the 18th-Century Shakespeare forger William Henry Ireland. The work will receive a staged reading in Sarasota in July 2022. The writing team of Couchman and Evans also adapted the play as a radio piece for Hear Play Audio Theatre. The work is in the final editing stage. Professor Couchman’s essay “Stephen Crane through the Admiring Lens of James Agee” will be published in a forthcoming book, Agee in Context (University of Tennessee Press, 2022). In addition, he recently completed a feature-length animated film musical based on James Thurber’s children’s book Many Moons.​

The Department of Media Culture wishes Jeffrey Couchman all the best in his future endeavors, with much gratitude for his excellent teaching and dedication to CSI.