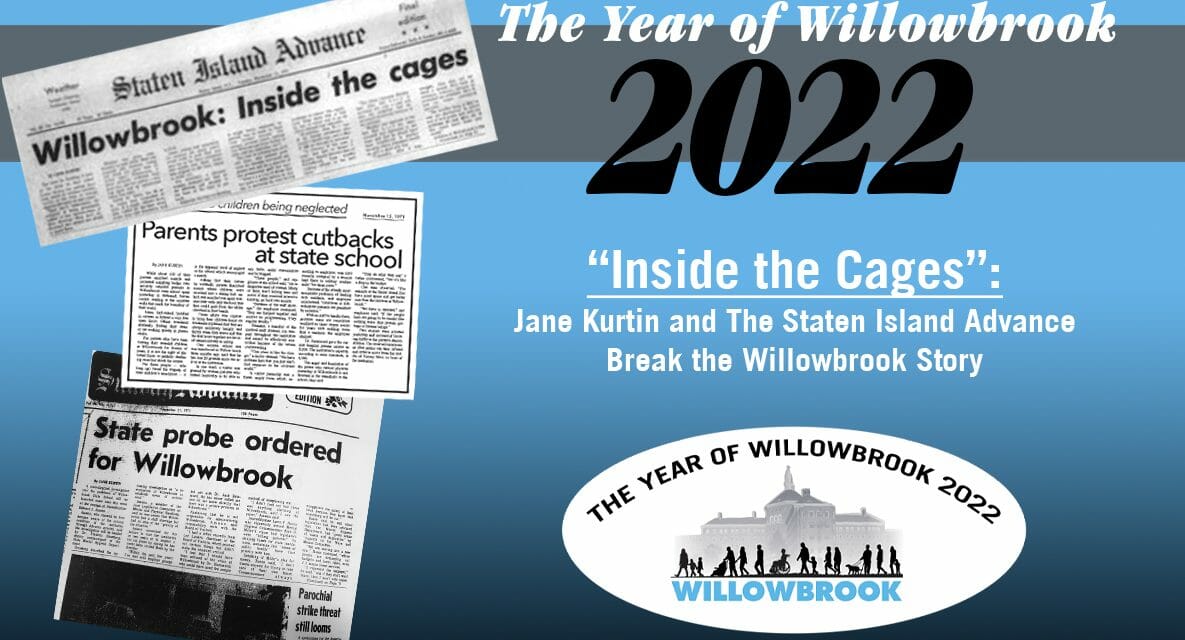 As part of the 2022 Year of Willowbrook at the College of Staten Island, the Willowbrook Legacy Project will present “Inside the Cages,” a look into how local journalism brought the startling story of the Willowbrook State School to light, through the pioneering reporting of Jane Kurtin. The event will take place virtually via Zoom on Wednesday, May 18, at 6:00pm.

Many know of the powerful exposé, broadcast fifty years ago, by ABC television journalist Geraldo Rivera. Rivera’s scathing report, Willowbrook, The Last Disgrace brought the story of Willowbrook to a national audience, but before this, the story had been “broken” — brought into the light — by a local journalist, Jane Kurtin. Kurtin’s stories in The Staten Island Advance went beyond the isolated articles about Willowbrook that had appeared in other newspapers, like the New York Times. Her reporting on Willowbrook looked at it from a multitude of angles and presented a sustained focus over several years of reporting on the struggles of the institution, its underfunding, the community’s response, and — most powerfully — on families’ agony and activism in the face of the institution’s harming of their loved ones. It is not an exaggeration to say that without Kurtin’s reporting, and without the local Staten Island Advance to publish it, the Willowbrook story might never have been told.

The event is free and registration is open. It will also be captured on video and will be made available through the Willowbrook YouTube channel.

For more information about The Year of Willowbrook, visit their Website.

Willowbrook State School was the largest institution in the world in which people with disabilities were locked away from society. In 1938, the New York State Legislature had authorized the building of a school for what they then termed “mental defectives.” The Willowbrook site was selected and the buildings were erected in the early 1940s. However, when the U.S. entered the Second World War, the site was turned over to the military for use as a hospital and prisoner-of-war camp, Halloran Hospital, and operated in that capacity until 1951. As Halloran Hospital was closing down, the property returned to its original intended purpose as the Willowbrook State School. It opened in 1947, and intended to serve as a model of treatment for persons with intellectual and other disabilities. 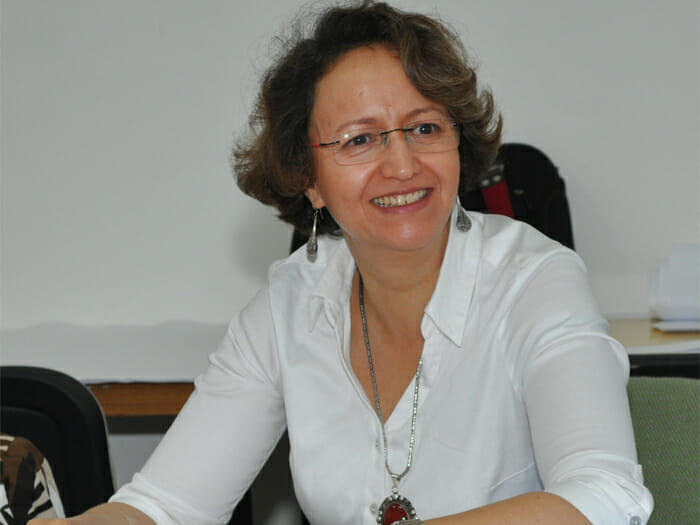