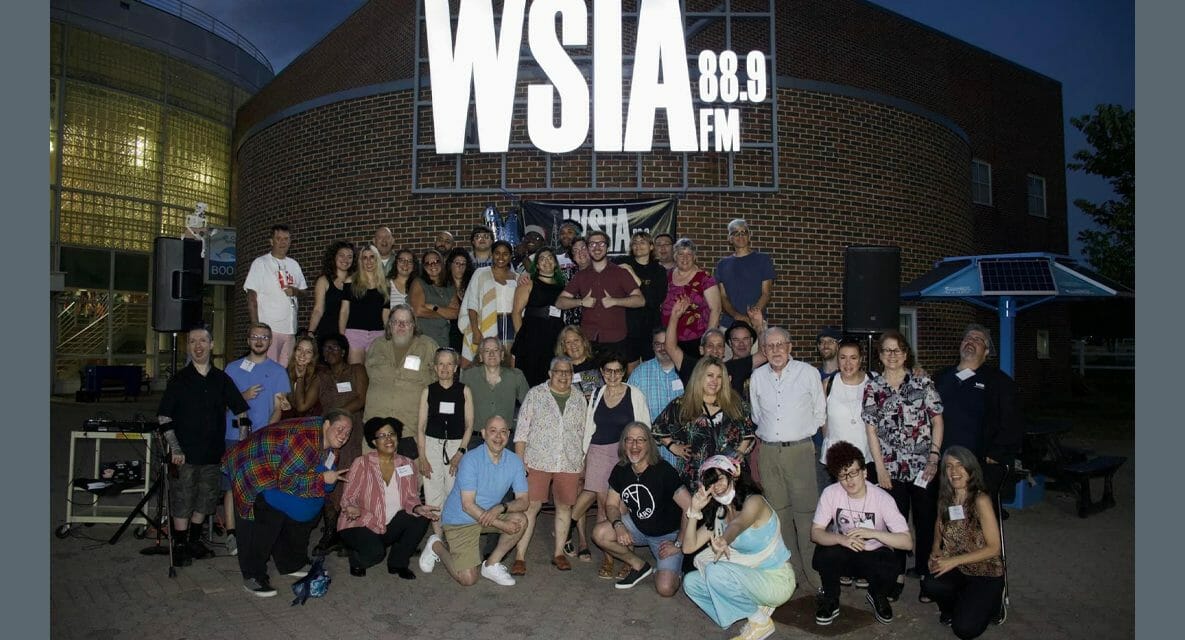 WSIA, 88.9FM, Staten Island’s only FM radio station, housed on the campus of the College of Staten Island, celebrated 41 years on the airwaves this month, complete with a reunion that brought folks together, old and new, outside the Campus Center. The gathering, originally planned to celebrate 40 years last summer, was postponed due to COVID, and so the WSIA team simply added an extra digit to the festivities, and were thankful for the opportunity to celebrate 40 years on the airwaves on the 41st anniversary.

“While setting up the event, we got to learn so much about the station’s history and long-standing within the Staten Island community,” said Michael Ivany, current WSIA Program Director and Student Government President. “The event was amazing. We got to meet alumni from every year including the station’s first official year in 1981. It was so beautiful to share in the nostalgia. We were brought to tears looking at vinyl records in our music office that the alumni played back when they were students at the Sunnyside campus.”

More than 75 alumni of the station and College attended the reunion event, with many traveling long distances, some as far as Seattle. The event included a number of speeches, including a joint one with WSIA’s first General Manager, Dr. Gregory Adamo, and CSI Association Executive Director Marianne McLaughlin, who were there at the station’s inception.

“WSIA has been a very special place in the lives of students for over four decades,” said Dr. Adamo. “That I could help make that happen is one of the most rewarding parts of my career. It is so great that WSIA is still serving the people of Staten Island and others in the New York/New Jersey area, and online around the world.”

The WSIA team gave out a number of awards and tributes, presented a retrospective slide show from the station throughout the years, and were treated to food trucks and an ice cream truck situated outside of the Campus Center.

Current Personnel Director and station worker Janyah Mercedes was overwhelmed by the event. “The feeling I felt when I stepped into the station last year was amplified when the entirety of the radio station’s family was reunited. The event was truly unimaginable, with DJs from the past and present gathered together to celebrate this gem known as WSIA. I am truly happy to be a part of a station that has such a rich history.”

WSIA signed on in September of 1972 at what was then Staten Island Community College. The station started with the call letters WVSI in a refurbished broom closet in the B building of the Sunnyside campus (what is now the Michael J. Petrides School), where they played records and broadcasted to students in the outside hallway. One year later, after chartering as a student organization, WVSI received funding to build better studios in the C Building, and their fight to get an FM license lasted seven years, up until right before Dr. Adamo was hired in 1980. The station then changed its name to WSIA which stood for “Staten Island’s Answer.” Studios were completed in late 1980 and the first test broadcast was on August 25, 1981. At 8:00 that morning, Pat Crocitto, became the first-ever WSIA DJ to go on the air.

“It’s always great to come back to CSI for these homecoming events celebrating WSIA,” said Al Barry, a station alum from WSIA’s early days. “I was there for the expansion of our studio in The Middle Earth Lounge in Sunnyside and can appreciate how those who laid the radio station cornerstones back in the late 1970s can be proud of the current prominent location in CSI’s University setting. I believe this was my fourth reunion event since obtaining my AA in 1990 and this was such a pleasant experience. I hope to be in attendance for the 50th anniversary and beyond.”

Ivany agreed, commenting that thanks to the past, WSIA has a very exciting future. “It’s been 41 years, and I am excited to see how the station evolves and thrives over the next 40-plus more.”

To listen to WSIA, tune in to 88.9FM on your FM dial or stream them at www.wsia.fm. 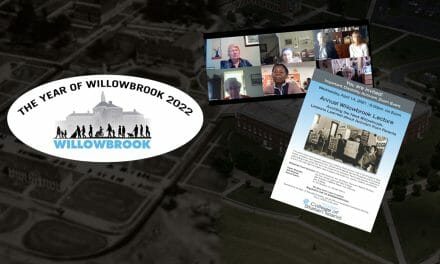 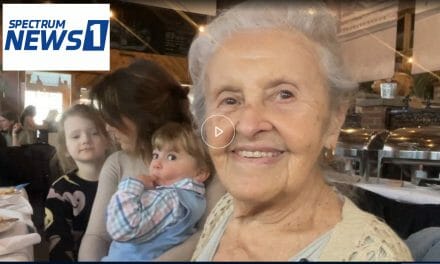