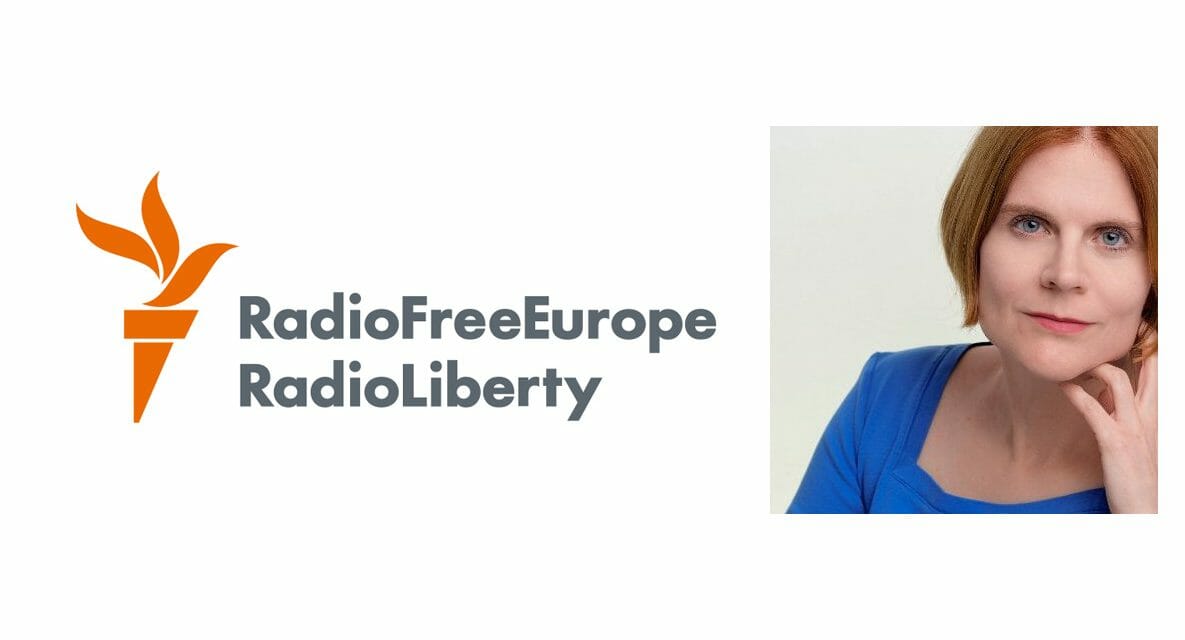 College of Staten Island Professor of Russian History Susan Smith-Peter was recently quoted in a Radio Free Europe/Radio Liberty feature dicussing the Moscow invasion of Ukraine. The article, written by Todd Prince, chronicles how the Russian war with Ukraine is framing the study of Russian imperialism and colonialism and how “scholars, departments, and university officials question how they teach the history of Russia, the former Soviet Union, and the region, what textbooks and sources they use, whom they hire, which archives they mine for information, and even what departments should be named.”

Professor Smith-Peter offers perspective on the fluid discussion, sure to be discussed at the Slavic, East European, and Eurasian studies conference in Philadelphia later this year, attended by more than 2,000 Western scholars. To read the feature, visit the Radio Free Europe/Radio Liberty Website. 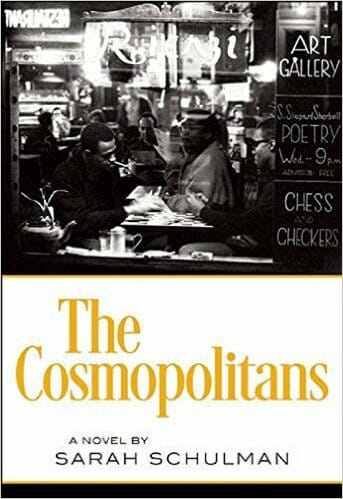