CSI Welcomes Award Winning Author Chanrithy Him along with Film Crew from Denmark for a special program and documentary on "The Will to Live."

The CSI Center for International Service presents an unforgettable speaker, Ms.Chanrithy Him, speaking of her experiences, as a child growing up under the rule of the Khmer Rouge in Cambodia. When the Khmer Rouge seized power in 1975, Ms. Him’s father was executed and her family, stripped of all their belongings, were assigned to work in the labor camps. Public murders were routine, starvation and epidemics ravaged the population. From a family of 12, only 5 siblings survived, emigrating to America under the sponsorship of their uncle. Ms. Him’s story is told in her award winning book “When Broken Glass Floats”.

Alongside her dance presentations and philosophical discussions with the CSI community is the filming of a documentary film called “The Will to Live”.

The Danish filmmaker Anne Gyrithe Bonne, well-known in Europe for her work in film and broadcasting, along with cameraman Erik Molberg Hansen, are completing the film at CSI, which is due to be released next year. This work will document the way in which dignity and strength, universal human qualities, can develop in the midst of terrible mistreatment and persecution; and it will stress the power of reconciliation.

The film profiles three “survivors” whose stories have been an inspiration to others; Nobel Prize Winner Desmond Tutu of South Africa, medical doctor and human-rights activist Juan Almendares of Honduras and Chanrithy Him. It has received support from many human-rights organizations as well as the Danish government.

The film begins with the coincidental arrival of the filmmakers to South Africa on September 11. It ends with their visit to CSI and New York City six months later. 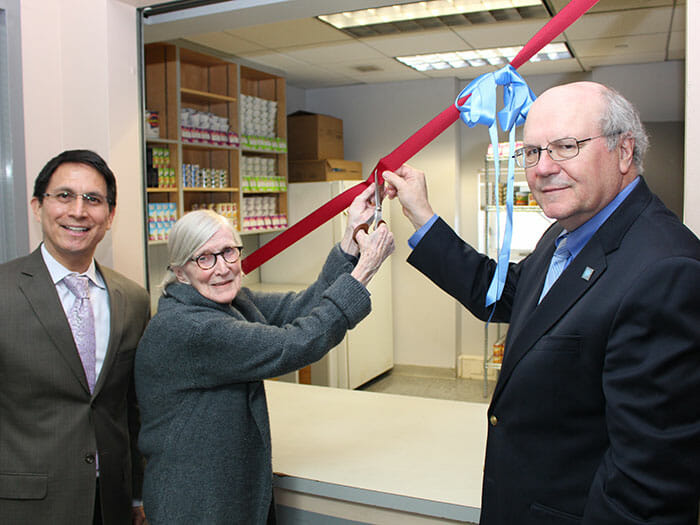 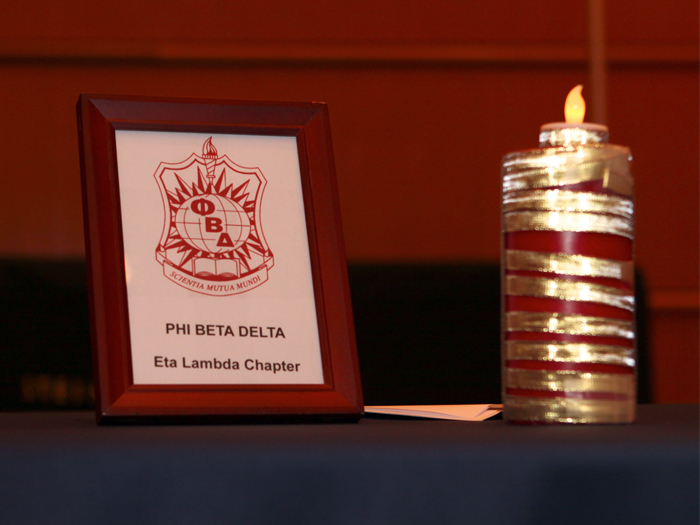 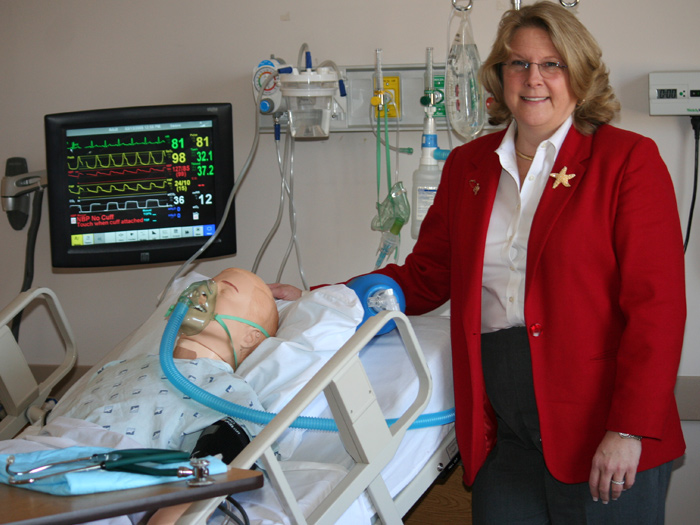