As a Consultant and former Vice President, Congressional Relations for AT&T, DiMartino assists in AT&T’s relations with the U.S. administration, congress, and state governments. She develops an enhanced political standing of the company by establishing a recognition by the White House of AT&T as a major corporate citizen with significant impact on matters of national and international concern.

As an esteemed member and spokesperson for the Hispanic community, as well as a nationally recognized expert on Hispanic affairs, DiMartino provides information and guidance to the AT&T Corporation and its senior management about this growing segment of the population. Additionally, she offers leadership and direction, especially with respect to multicultural issues.

In 1992, President George Bush appointed DiMartino to the USO World Board of Governors.

DiMartino is also a member of the Council of Foreign Relations; the national council of La Raza; Vice Chair, Congressional Hispanic Caucus; the Cuban American National Council, and NALEO (the National Association of Latino Elected and Appointed Officials), among many other organizations.

Born in Brooklyn, New York, DiMartino earned a B.A. from the College of Staten Island, an M.P.A. from Long Island University, and an honorary Doctor of Civil Law from Dowling College, among other credentials.

DiMartino has three children, Vickie Ann, Anthony, and Celeste. Vickie Ann DiMartino graduated from the College of Staten Island with a Bachelor’s degree in 1984 and a Master’s in 1994, and is currently employed by the Empire State Development Corporation.

The College of Staten Island (CSI) is a senior college of The City University of New York (CUNY), the nation’s leading urban university. CSI offers 35 academic programs, 15 graduate degree programs, and challenging doctoral programs to 12,000 students. The 204-acre landscaped campus of CSI, one of the largest in NYC, contains an advanced, networked infrastructure to support technology-based teaching, learning, and research. For more information, visit www.csi.cuny.edu 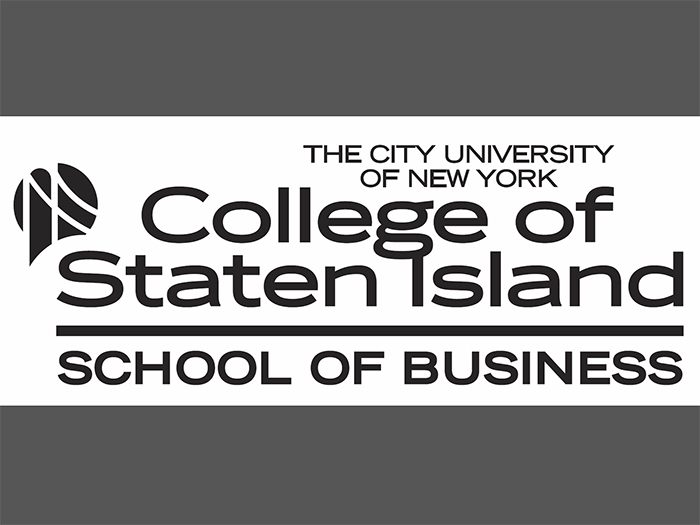 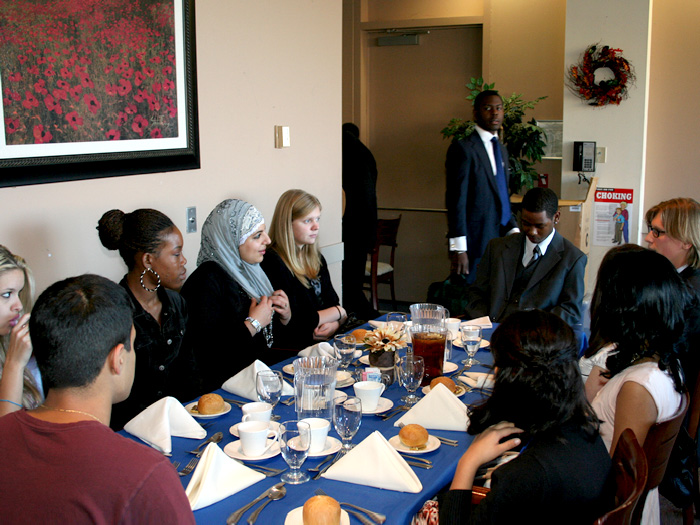 Alumni Mentor Students in the Art of the Business Meal