As New York City struggles with another fiscal crisis and Mayor Bloomberg engineers monumental school reform, it is vitally important that New Yorkers understand the historical events that shaped our contemporary problems and inform potential solutions.

Much of the city’s current politics are rooted in decisions made from 1954 to 1965, while Robert F. Wagner was Mayor of New York City. To address how recent history has played a hand in today’s political climate, the New-York Historical Society and the College of Staten Island (CSI) are co-sponsoring their first biennial conference, “The Mayoralty of Robert F. Wagner, 1954-1965.”

“It was during Wagner’s administration that the first law against racial discrimination was enacted, the Landmark Preservation law was signed, public employees gained the right to collective bargaining, and The City University of New York was created,” notes Jeffrey Kroessler, author of New York Year by Year and historian with the Archives and Special Collections at CSI’s library.

This historic, first-of-its-kind conference marks the 50th anniversary of Wagner’s election and brings together political veterans, leading scholars, and Wagner-insiders for a two-day, two borough conference that discusses the politics and policies of NYC during Wagner’s administration, as well as comparing Wagner’s leadership with that of his successors: Lindsay, Beame, Koch, Dinkins, Giuliani, and Bloomberg.

“Wagner and the Democratic Party” focuses on Wagner’s titanic battle and victory over Tammany leader Carmine DeSapio and the dramatic election of 1961. Participants include:

A highlight of the day’s event includes a video presentation of Mayor Wagner’s farewell address of December 1965, as recorded by WNYC-TV.

“Wagner is perhaps the city’s forgotten mayor,” continued Kroessler, who is also moderator for “The Wagner Legacy: Assessing Urban Liberalism” portion of the conference, “but during his three terms in office, he presided over a city very much in change, and we continue to live with the legacy of his mayoralty today.”

BACKGROUND:
During Bob Wagner’s three terms in office, he quietly revolutionized the office of mayor, modernized city government, and transformed New York City’s political landscape. He was a central player in the contest between the reform and regular factions of the Democratic Party. His notable accomplishments include:

Expanding the stock of public housing for the poor and the middle class.

Expanding the system of public hospitals.

Instituting the Community Board system for neighborhood representation.

You are invited to send a photographer, reporter, or audio/visual crew to any or all of the conference segments. Please call Ken Bach, director of public relations at CSI to make arrangements and to receive a complete schedule of the days’ events. 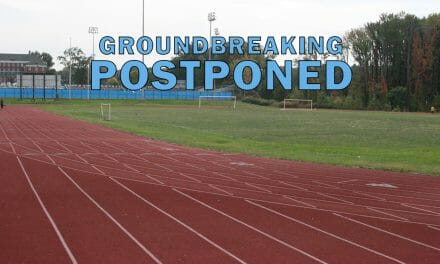 Staying Safe and Healthy on Campus This Fall a Priority 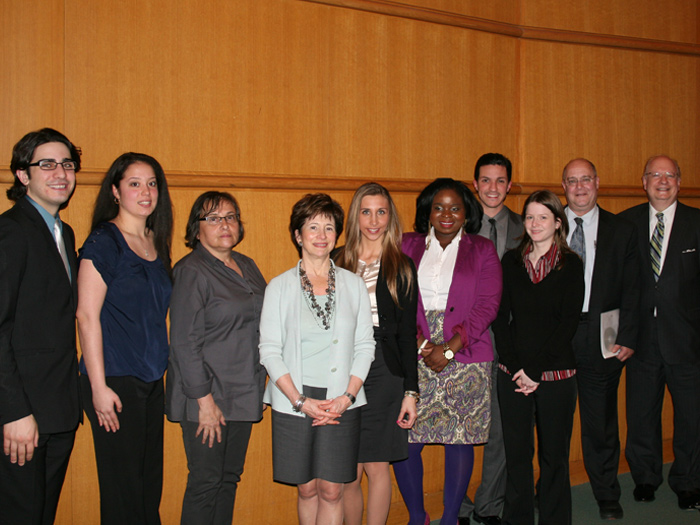