The National Institutes of Health (NIH) recently awarded a $1.4 million four-year grant to Fred Naider, PhD, for his continued research on the biological function of peptides. This NIH funding marks 30 years of continuous funding to Naider, and supports his research through 2006.

“Dr. Naider is in the elite group of productive NIH investigators — the top 5 percent — to be funded continuously for 30 years,” commented Jean Chin, the program director for the Division of Cell Biology and Biophysics at the NIH.

“He is not only an outstanding chemist and biophysicist; he also understands and uses the power of interdisciplinary and collaborative approaches to push his research to the highest levels. He has so much enthusiasm for his very significant research,” Chin continued, “and is also very proud of his students, postdoctoral fellows, laboratory, and the College of Staten Island.”

Additionally, Naider has been invited to serve as a member of the Bioorganic and Natural Products Chemistry Study Section of the NIH’s Center for Scientific Review through June 2006. Members are responsible for reviewing grant applications, recommending applications to appropriate councils, and surveying the status of research in their fields of science.

Ellie Ehrenfeld, Director of the Department of Health and Human Services at the NIH, commended Naider’s “demonstrated competence and achievements…as evidenced by the quality of [his] research accomplishments, publications in scientific journals, and other significant scientific activities, achievements and honors,” in her letter of invitation.

A Distinguished Professor of chemistry with The City University of New York’s College of Staten Island, Naider’s research is focused on the biological function of peptides (small chains of amino acids) and their role as nutrients and signaling molecules.

Basically, Naider investigates how peptides cross cell membranes, and how cells communicate by the use of peptides.

In nature, more specifically in our bodies, many hormones are peptides. Naider’s research entails learning how receptor proteins receive signals from such hormones. His work is designed to understand how a family of receptor molecules works, and to learn fundamental information about the process of cell-to-cell communication.

Such information might prove valuable to others studying the disease process involving members of this family of receptors, and who wish to design therapeutic approaches to cure various pathologies. Among those processes controlled by these receptors are blood pressure regulation, pain perception, growth, taste, and smell.

“When you establish a reputation for basic research and gain a certain expertise with technologies, people come to you for advice, materials, and measurements,” says Naider, who has also recently received a grant from an Israeli company that is working on a new approach to treating burn victims.

During his career, Naider has interacted with both academic and industrial scientists. One of these interactions resulted in a patented class of molecules that is currently used to make an antiviral agent more effective.

“Dr. Naider’s research and teaching are at the highest levels,” commented Marlene Springer, president of CSI, “and have helped CSI establish a reputation for excellence that ranks our polymer chemistry program among the very best.”

Naider’s laboratory is an active place with undergraduates, PhD students, and postdoctoral fellows working side by side. Recently, the Naider laboratory was awarded a $47,043 one-year supplement from the NIH to support a graduate student working under his mentorship. Many of Naider’s students have gone on to careers in medical technology, medicine, optometry, dentistry, and the basic sciences.

During Naider’s 30-year career at CSI, his findings have appeared in nearly 200 refereed articles and he has been awarded more than $8 million in research grants. 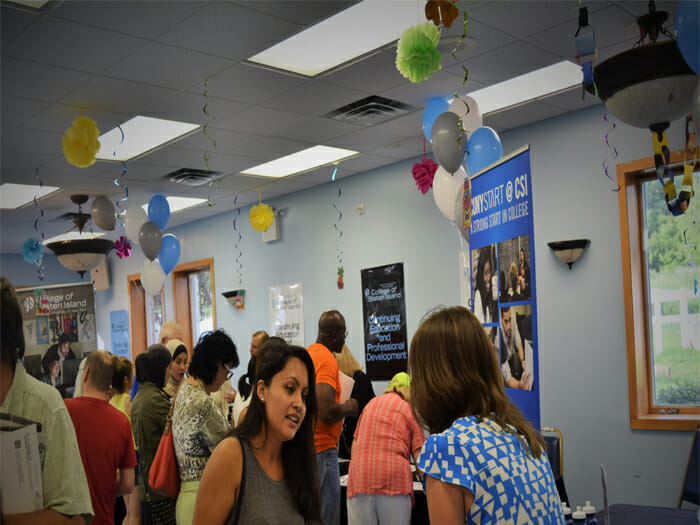 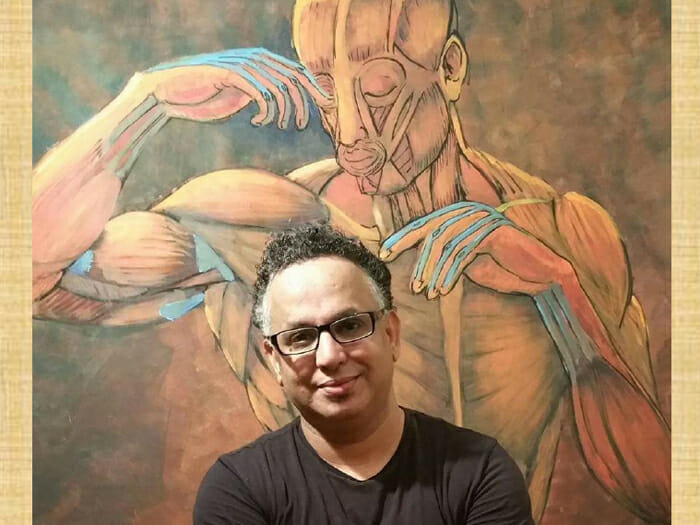