The discovery of this new mineral from a talc mine in St. Lawrence County adds more evidence supporting the theory that this area in upstate New York just northeast of Lake Ontario was covered by sub-tropical shallow seas approximately one billion years ago.

Dr. Alan Benimoff, of The City University of New York’s College of Staten Island, is part of an international six-member team of geoscientists that discovered the new mineral in the Grenville Marble section of Fowler, New York, after nearly a decade of research.

“Being a geologist is like being a detective,” said Benimoff. “A rock is not just a rock. It’s a collection of clues that tell us about the formation and history of the earth.”

So how does one go about discovering a new mineral? “It’s very simple,” states Benimoff. “We have a database of all known minerals, and if you can’t fit your mineral in it, then you have probably discovered a new one.” Benimoff’s new silicate mineral is an amphibole, meaning it consists of double chains of silicon and oxygen molecules joined to manganese and iron, as well as other ions.

The difficult part of Benimoff’s “very simple” process is distinguishing the sample mineral compound from countless others with similar compositions.

The research involves using powerful and precise electronic microscopes, X-Ray Diffraction (XRD) and single crystal X-Ray techniques. The technological advances over the past decade have made it possible for geologists to critically analyze these materials and their composition.

According to Benimoff, XRD equipment effectively creates a “fingerprint” of inorganic matter, allowing scientists and researchers to distinguish minute differences in the material’s structure and composition.

This new amphibole mineral is also metamorphic, as it was altered through intense heat and pressure along a tectonic fault-line when continental plates collided. This particular event in New York State’s history is referred to as the Grenville Mountain Building Episode.

The mineral makeup suggests it was formed in shallow water, but the mountainous region found there today hints of dramatic change to the landscape during the last billion years. An odd component of the mineral is its 10 percent manganese content and only 0.3 percent iron content. So much manganese compared to so little iron is “peculiar” for an amphibole of this variety, according to Benimoff.

Further study of this mineral will give geologists more clues of the Precambrian Era, an era long before dinosaurs walked the Earth, when life forms were merely simple, single-celled organisms.

As an undergraduate student, Benimoff majored in engineering science. A field trip changed the course of his life by igniting his passion for geology and its enduring sense of discovery. He was so taken by the Earth, and the stories it hid within its rocks, that he changed his major to geology.

Today, Benimoff leads the field trips. Recently, he and 14 students studied the fossils found in the floor of the Staten Island Mall, in New York City. Although the age of the floor is still being investigated by Benimoff, it clearly contains ancient sea creatures that lived during the Phanerozoic era.

“What we have here is a living museum,” he said of the 1.2 square-foot shopping center. “There are so many invertebrate remains in this limestone, it’s a budding geologist’s dream come true.”

Benimoff credits his engineering science background with giving him the knowledge base to really study geology, and he is quick to remind his students that “geologic research [also] involves using calculus, material science, physics and chemistry.”

Other upcoming field trips and research expeditions for Benimoff and his students include the Smithsonian Institute in Washington DC, and the Pioneer Coal Mine in Ashland, PA, both of which are designed to help give the students a sense of the real-world application and relevance of geology, according to Benimoff.

“Being a geologist is hands-on, dirty work, and very rewarding” said Benimoff, who is also the executive secretary of the New York State Geological Association. “I enjoy my work here at the College of Staten Island. I have a passion for geology and I try to relay that passion to my students.”

Samples of the newly identified mineral will become part of the collections of the New York State Museum and the Smithsonian Institute in Washington, DC. 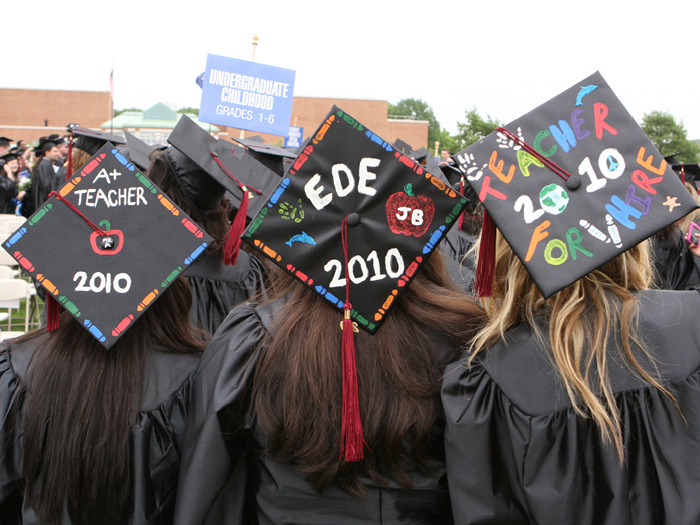 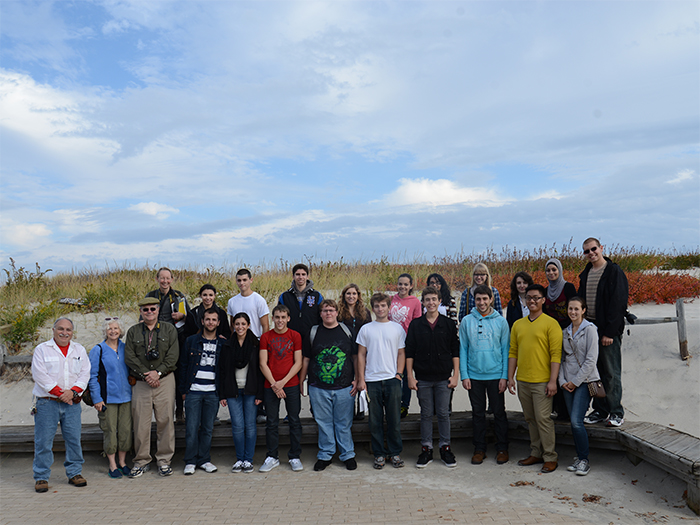