Keberle Composition to Be Performed at 2009 National Flute Convention

College of Staten Island faculty member and composer David Keberle’s Soundings II for solo flute and flute ensemble, has been selected for performance at the 2009 National Flute Convention on Thursday, August 13, 2009 at 1:00pm at the Marriott Marquis’s Empire Complex, 1535 Broadway, New York. The work’s New York premiere will feature soloist Alberto Almarza with members of the Pittsburgh Flute Club and the Pittsburgh Flute Academy.

Soundings II for Solo Flute and Flute Ensemble is part of a series of pedagogical works aimed at introducing instrumentalists of all ages and capabilities to the exciting world of extended techniques.

The work was written in 2003 with the assistance of the flutist Alberto Almarza (Click Here to access his Website) and was commissioned by the Pittsburgh Chamber Music Society (PCMS) and The Pittsburgh Flute Club for Tara Helen O’Connor and the participants of “The Flute Effect,” which took place on Sunday, April 13, 2003 at Kresge Theatre, Carnegie Mellon University in Pittsburgh, PA. In 2006 Soundings II was a prize winner at the Willow Flute Ensemble Competition in Belmont, MA.

Chilean flutist Alberto Almarza, hailed by The Boston Globe as “…a virtuoso flutist,” is a leading proponent of new music for the instrument. He has been instrumental in expanding the repertoire with numerous commissions and premieres of works by composers from around the world. His skills as a pedagogue, lecturer, and recitalist have led to invitations from international festivals in the U.S., Mexico, Germany, Chile, Argentina, and Peru. He currently serves on the faculty at Carnegie Mellon University as Artist Lecturer in Flute.

The Pittsburgh Flute Club, directed by Wendy Kumer, is approaching its 80th anniversary, and is one of the oldest flute clubs in the U.S.

After receiving a Fulbright Scholarship in composition to Italy, David Keberle remained in Rome for 16 years and worked as a freelance composer and clarinetist specializing in new music. His compositions are published and recorded by EDIPAN, Rome and BMG Ricordi, Rome. His work has been mentioned in Phillip Rehfeldt’s New Directions for Clarinet. In addition he was one of the founders of ElectraVox Ensemble, a live electronics performance group based in Rome. Works from his Soundings series have been premiered by illustrious soloists including clarinetist Richard Stoltzman; flutist Tara Helen O’Connor; violinist/violist Ida Kavafian; the German recorder collective, Quartet New Generation (QNG); and the Pittsburgh Symphony Horn Quartet.

Keberle holds a PhD in Composition and Music Theory from the University of Pittsburgh; a Master’s degree in Composition from the New England Conservatory of Music, Boston; and Bachelor’s degrees with distinction in Composition and Music Education from Indiana University, Bloomington. His principal instructors include Donald Martino and Bernhard Heiden in composition and William O. Smith, Joseph Allard, and Earl Bates in clarinet. Since the fall of 2004 he has been a member of the music faculty in the Performing and Creative Arts Department at The City University of New York’s College of Staten Island where he is Program Coordinator for Music and teaches composition, clarinet, electronic music, and music theory. 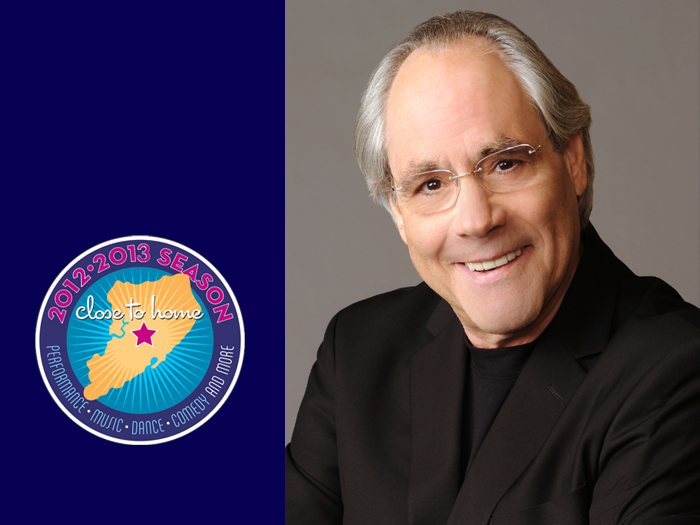 Comedian Robert Klein to Perform at the CFA 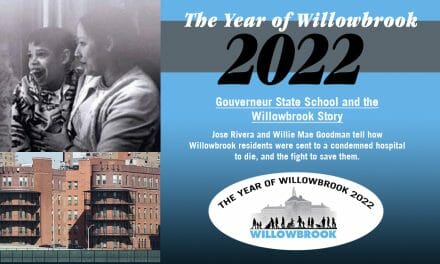