The College of Staten Island will formally recognize the many contributions of its first president, Dr. Edmond L. Volpe, on March 11 at 5:00pm, when the school formally dedicates the library rotunda in his honor. The naming was approved by The City University of New York Board of Trustees meeting at its January 22, 2007 meeting.

“Dr. Volpe has been a tireless and positive force for CSI,” said College President Dr. Marlene Springer. “He personally oversaw the creation of the College with the merger of Richmond College and Staten Island Community College. His vision and energy were crucial in meeting the immense challenges that the merger presented. The dedication of the rotunda is a permanent recognition of his immense contributions.”

The crowning achievement of Dr. Volpe’s presidency was the completion of the new, consolidated campus, dedicated on October 14, 1993. Undaunted by the numbing regularity of budget cuts and tenacious in his conviction, for 15 years Dr. Volpe argued to secure a facility fitting for the college he and his faculty and administrative colleagues had created. Educational, political, and community leaders worked as partners to advance this ambitious project. In the search for a suitable site, Senator John J. Marchi, long a leading advocate of public higher education, proposed the former Staten Island Developmental Center at Willowbrook. The project moved forward with extraordinary speed beginning with the groundbreaking ceremony in 1989 when Governor Mario M. Cuomo announced that the CSI campus would be the largest single-phase construction project in the history of the Dormitory Authority of the State of New York, and that it was his resolve that it be built as quickly as possible. CSI has today a magnificent, spacious campus with two academic quadrangles as focal points.

“Edmond Volpe was the guiding hand through this complex and daunting process,” Dr. Springer said. “He challenged those who said it couldn’t be done and kept his eye on the goal.”

The dimensions of Dr. Volpe’s achievement can also be measured by the products of his resolute commitment to international education. A number of crucial programs in this area were introduced during his tenure under a Center for International Service, including faculty, scholar, and student international exchange, and study abroad for undergraduate students. In these years, there were memorable moments: Dr. and Mrs. Volpe’s visit to the Soviet Union and their meetings with Andrei Sakarov and Elena Bonner in 1987; the College convocation that honored Soviet dissident Yuri Orlov a year earlier; the visit to the campus in the fall of 1981 of a 12-member delegation of educators from the People’s Republic of China; and the arrival of the first group of foreign students from Nigeria in 1979. Under Dr. Volpe’s leadership, CSI’s faculty, students, and staff were touched, however indirectly, by figures and events that have transformed our world.

Dr. Volpe holds a baccalaureate from the University of Michigan and a master’s and PhD from Columbia University. He joined the faculty of The City College in 1954 and served as chair of its department of English for six years. While on The City College faculty he was, for a year, a Fulbright scholar in France.

An American literature scholar, Dr. Volpe published in 1964 “A Reader’s Guide to William Faulkner: The Novels.” It became a standard in the field and was reissued by Syracuse University Press in 2003. A second critical study, “A Reader’s Guide to William Faulkner: The Short Stories,” was also published by Syracuse University Press the following year. Dr. Volpe has also published extensively on American literature and higher education. His “The Comprehensive College,” issued in 2001, discusses higher education and the development of the College of Staten Island as a new type of educational institution in American higher education.

A leader in Staten Island education and civic communities, Dr. Volpe has earned recognition and honors from numerous organizations, including the Italian Club of Staten Island, the United Jewish Appeal/Federation of Jewish Philanthropies, the Staten Island Branch of the New York Urban League, the YMCA, the American Committee on Italian Migration (Staten Island Women’s Division), the Order Sons of Italy in America (Giuseppe Mazzini and William C. LaMorte lodges), the Italian Welfare League, the Tibetan Museum, and the New York Staten Grand Lodge Foundation. He also served on the Mayor’s Advisory Council.

The 204-acre landscaped campus of CSI, the largest in NYC, is fully accessible and contains an advanced, networked infrastructure to support technology-based teaching, learning, and research. For more information, visit www.csi.cuny.edu. 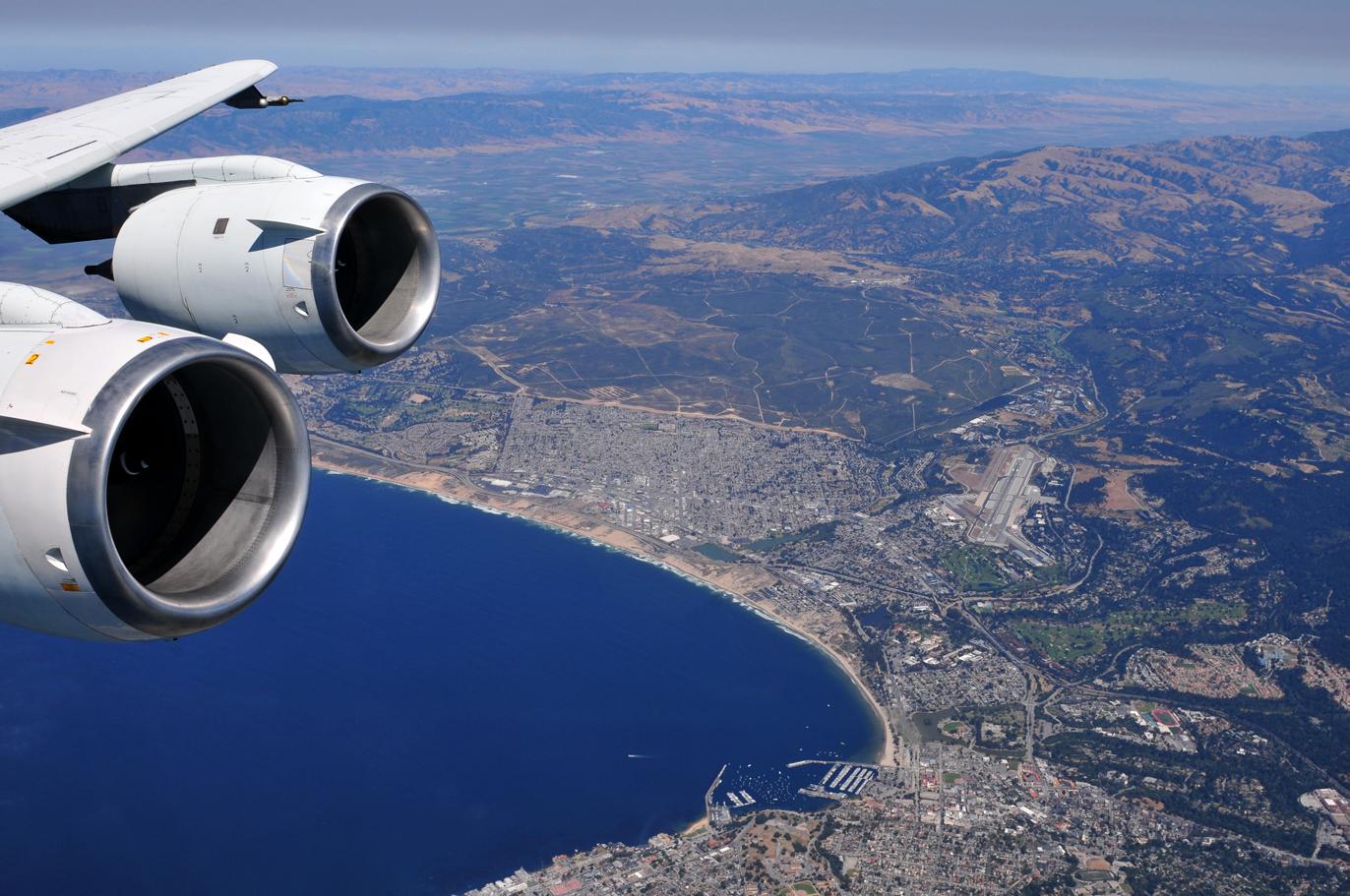 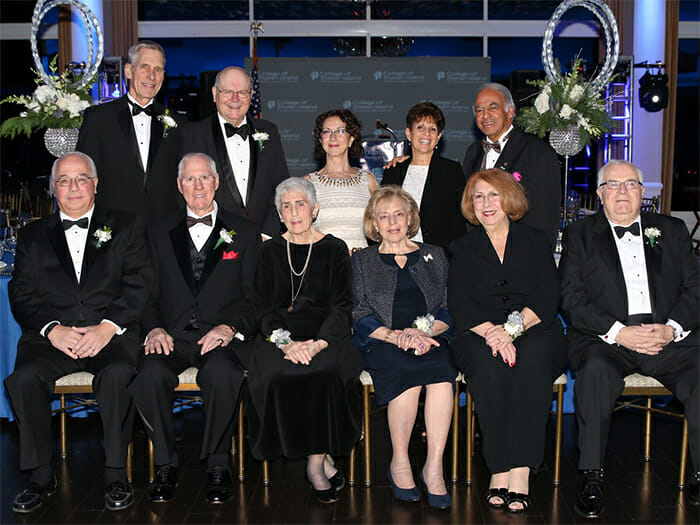