Israeli Biophysicist to Speak at CSI

In its continuing efforts to provide a world-class education to its students and the community, the College of Staten Island welcomes Israeli Biophysicist Meir Wilchek, PhD on Wednesday, June 18 in Building 6S, Room 230 at 1:00pm, as part of its ongoing Current Topics in Developmental Disabilities Colloquium Series.

Dr. Wilchek’s topic will be “The Biotin-Avidin System and Its Use in the Life Sciences.” Dr. Wilchek, is Professor Emeritus in the Department of Biophysics, the Weizmann Institute of Science, Rehovot, Israel.

Dr. Fred Naider, Distinguished Professor of Chemistry and Biochemistry at CSI, who did his post-doctoral research at the Weizmann Institute in the department where Wilchek was then a senior scientist, noted that “it is a great honor to have a scientist of the stature of Professor Meir Wilchek at the College of Staten Island. He was a pioneer in the field of Affinity Chromatography and the use of the Biotin-Avidin system in biorecognition. This reagent is used world-wide in hundreds of laboratories. Thus Dr. Wilchek’s work has influenced thousands of scientists.”

Dr. Wilchek has also published over 400 scientific works and he is a member of many scientific societies including the Israel Academy of Science.

This series of lectures is made possible by the CSI/IBR Center for Developmental Neuroscience and Developmental Disabilities in collaboration with the CSI/CUNY Macromolecular Assemblies Institute. For more information, call 718.982.3950. 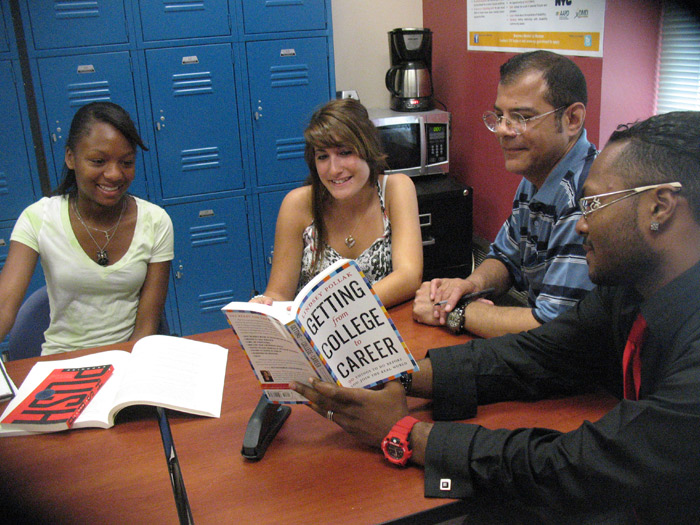 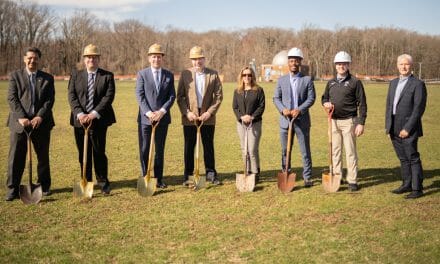