Frank Burbrink, Associate Professor of Biology at the College of Staten Island, has received the 2008 Joseph B. Slowinski Award for Excellence in Snake Systematics from the Center for North American Herpetology for the research paper “How and When Did Old World Rat Snakes Disperse into the New World?” published in Molecular Phylogenetics and Evolution, which he co-authored with Dr. Robin Lawson (California Academy of Sciences, San Francisco).

“I am very honored to be given this award…particularly since Joe Slowinski was my mentor. Our paper is one of the first that combines molecular phylogenetics with intense mathematical methods of divergence dating and ancestral area estimation to demonstrate the timing and the path for the invasion of the North American continent by snakes from the Old World nearly 26 million years ago. This research is the tip of the iceberg in my lab and, along with my graduate students, we are demonstrating similar temporal patterns for most groups of snakes. These invasions ultimately account for 95% of the living species of serpents in North and South America…including all venomous taxa.”

Burbrink, who is the senior author of the paper, is the sixth recipient of the Slowinski Award, which includes a $500 check. The Center for North American Herpetology inaugurated the award in 2002 in honor of Joseph Bruno Slowinski, the curator of amphibians, turtles, reptiles, and crocodilians at the California Academy of Sciences in San Francisco who died on September 12, 2001 at the age of 39 in the jungles of Myanmar after receiving a bite from a venomous snake. Burbrink named a new species of snake that he discovered after Slowinski—Slowinski’s Corn Snake (Pantherophis slowinskii).

Gail Simmons, Dean of Science and Technology at the College of Staten Island, comments, “Frank Burbrink is one of our most outstanding researchers at CSI, and we are very proud of the national and international reputation he has established, of which this award is just one example. As a leader at CSI, in CUNY, and nationally for his work on the evolutionary relationships of reptiles and amphibians, Frank is also a great teacher, having mentored many students at all levels. In the lab, in the field, and in the classroom, he’s a great example of why we say that CSI is ‘World Class, Right Here’!”

Burbrink has recently received national recognition for research that he conducted with two of his graduate students, Alex Pyron and Tim Guiher, regarding the expansion of Burmese pythons outside of their current introduced location in south Florida. The pythons are major predators and have the potential of wreaking havoc on the Florida ecosystem. Other researchers have predicted that these snakes will migrate to other parts of the U.S. Burbrink’s lab employed a unique computational approach to the study, which examined more inclusive climate data, and concluded that it is unlikely that the snakes will expand outside of their current Florida habitat. This research is published in the online journal PLoS ONE. 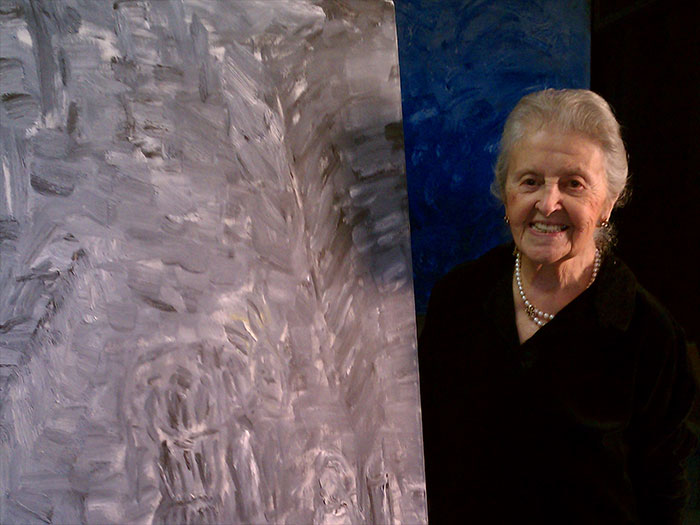