The College of Staten Island Foundation has announced that Robert A. Catalano, Director of Sales and Marketing for Revelation Software, is the newest member of its Board of Directors. Catalano was voted in by the Board at its meeting last month.

Catalano says, “I am delighted to be able to give back to the community in which I live and the CSI Foundation is the perfect vehicle to accomplish this. Education is the foundation of success, and I look forward to working on projects that enrich the student body of the College of Staten Island.”

In 1997 Robert sold the assets of Synergy Systems, Inc. to Via Systems, Inc., a wholly owned subsidiary of Electronic Data Processing, Plc. Via Systems, Inc. based in Colorado Springs, CO is a technology company specializing in developing and marketing innovative business connectivity software solutions for the MultiValue marketplace. The asset sale of Synergy System, Inc. to Via Systems, Inc. also created a new division within the company. Robert stayed on as Director of Operations from 1997 to 2000. In November 2000 he was named President of Via Systems, Inc. and was responsible for the internal information systems within the corporation as well as building and maintaining a global customer base of thousands of users worldwide and a marketing channel with over 600 authorized resellers and distributors. He divided his time working in New York, Colorado Springs, and London. In September of 2004 Robert resigned from Via Systems and rejoined Revelation Software.

Revelation Software is a privately held company that delivers a portfolio of application development tools, database technology, and companion services that enable developers to successfully implement dynamic network and Internet applications. The company has licensed more than two million copies of its development and database products worldwide with partners and distributors in North America, Europe, South Africa, Ghana, Australia, Asia Pacific, South America, and Central America. In his current role, Robert is responsible for the management of this distribution channel as well as pricing, product design, corporate communications, and advertising. He is a frequent speaker at industry conferences, author of corporate newsletters, and a contributor of articles for various trade publications. 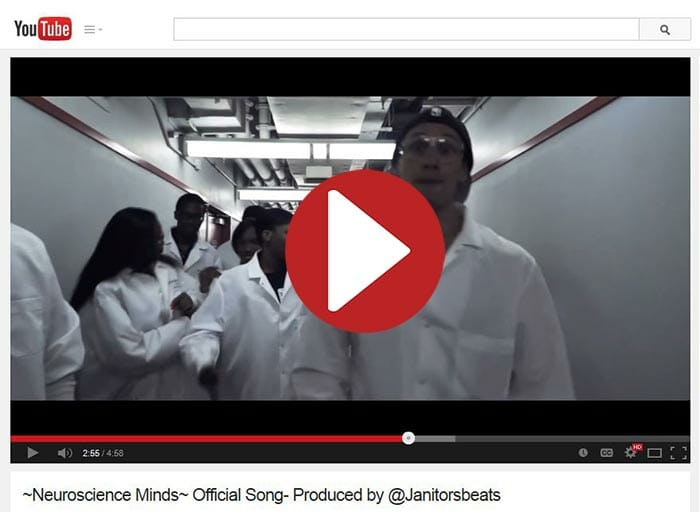