Following a nationwide search and extensive campus participation, Provost and Senior Vice President for Academic Affairs Dr. William Fritz is pleased to report the appointment of Dr. Christine Flynn Saulnier as the Dean for Humanities and Social Sciences at the College of Staten Island, as of August 3, 2009.

Dr. Saulnier is an accomplished scholar and administrator. She is the author of Feminist Theories and Social Work: Approaches and Applications as well as several book chapters. Dr. Saulnier’s publications also include editorials and numerous peer-reviewed journal articles. She has presented at national and international symposia and conferences, and is the co-editor of Affilia, a scholarly journal in social work and women’s studies.

Dr. Saulnier received a PhD from the University of California, Berkeley; an MSW from Boston University; a BS from Michigan State University; an AA from Lansing Community College; and a certificate in Alcoholism: Advanced Diagnosis and Treatment. She spent an Academic Year Fellowship as the Special Assistant to the President at Rhode Island College. Dr. Saulnier’s professional development activities include participation in the Bryn Mawr and HERS Mid-America Summer Institute for Women in Higher Education Administration, and she was a NIDA Minority Research Center Research Training Institute Fellow.

“I commend the outstanding work of the search committee co-chaired by Gail Simmons, Dean of Science and Technology, and Deborah Popper, Professor, PEP Department and Director of the Macaulay Honors College,” said Provost Fritz. “The Committee’s diligence and insight produced an impressive pool of applicants, and its hard work assured a successful outcome of this important search.”

“On behalf of myself, the faculty, administration and staff, I would like to express our sincere appreciation to Dean Francisco Soto,” Provost Fritz added, “for his tireless leadership of the division of Humanities and Social Sciences. He brought scholarship, wisdom, and distinction to the position of Dean.”

Closing the Gender Gap in Tech 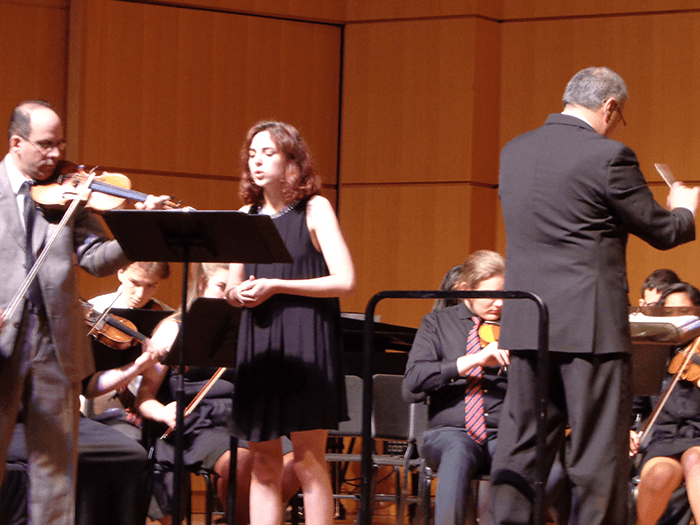