A number of notable jazz scholars will present their research on various facets of Louis Armstrong’s life and music
at the College of Staten Island on Saturday, November 21 in the Center for the Arts Recital Hall (Building 1P,
Room 120) from 9:00am to 5:00pm.

The Louis Armstrong Symposium will feature a keynote address by Dan Morgenstern, jazz historian, author, editor,
archivist, current Director of the Institute of Jazz Studies, and former chief editor of Down Beat magazine. The
list of presenters includes Ricky Riccardi, Michael Cogswell, John Szwed, James Leach, William R. Bauer, and
Jeffrey Taylor. In morning and afternoon sessions, each presenter will offer a distinct perspective on his subject.
Each session will be followed by an open-ended panel discussion and question-and-answer session that will elaborate
on themes that emerged during the talks. A conceptual jam session for jazz scholars, this format will give
scholars and audience members alike a forum for in-depth discussion about Louis Armstrong’s musical and cultural
legacy.

The presenters will explore a range of topics. Ricky Riccardi, who is currently writing a book about Louis
Armstrong’s later years, will use Armstrong’s renditions of “Back Home Again in Indiana!” to challenge the negative
critical reception that the trumpeter often received during the latter part of his career.

John Szwed, Professor of Music and Jazz Studies at Columbia University and John M. Musser Professor Emeritus of
Anthropology, African American Studies, and Film Studies at Yale University, will explore Armstrong’s role in Orson
Welles’s unfinished movie The Story of Jazz, and in other projects the filmmaker was undertaking in 1941.

James Leach, who teaches jazz history and theory at Grand Valley State University in Allendale, Michigan, will
focus on Armstrong’s vocal and instrumental renditions of the Hoagy Carmichael classic “Stardust” in order to set
in relief Armstrong’s approach to singing and trumpet playing.

William R. Bauer, from the College of Staten Island and CUNY Graduate Center faculties, will present research from
his current book project, an investigation into the jazz vocal techniques that Armstrong used in his early
recordings.

Jeffrey Taylor, Director of the H. Wiley Hitchcock Institute for Studies in American Music and Professor of Music
at Brooklyn College, who also teaches in the CUNY Graduate Center’s PhD Program in Music and its American Studies
Certificate Program, will consider the impact of various pianists on Armstrong’s work during the trumpeter’s
Chicago years in the 1920s.

The scholarship presented at this symposium will both deepen and expand our understanding of this giant of
20th-century music.

The symposium is open to the public and admission is free of charge. However, due to limited seating capacity,
advance reservation is strongly suggested. To make reservations and for more information, contact William R. Bauer at 718.982.2534, or at
thearmstrongsymposium@gmail.com.

The Louis Armstrong Symposium is produced with funding from the CUNY Research Foundation, and with support from the
College of Staten Island and the Center for the Arts.

CSI Center for the Arts Presents "Two Accordions with Attitude" 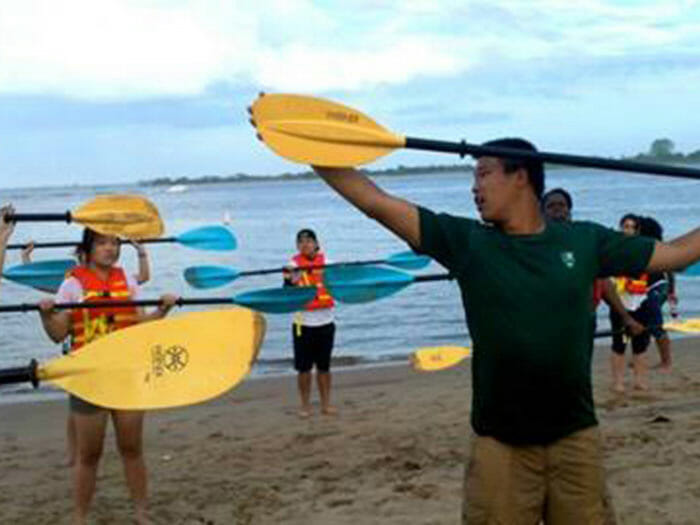