In honor of Women’s History Month, Professor Donna Gerstle of CSI’s Center for Environmental Science and other women in environmentalism will be honored by New York City Council Speaker Christine C. Quinn and Councilwoman Darlene Mealy, Chair of the Women’s Issues Committee.

As the incidence of breast cancer is inordinately high on Staten Island, Gerstle says that the SIBCRI is tackling breast cancer on three fronts: “The first is an epidemiological study, which is a case-control study that looks at individuals on Staten Island from 1980 to 2006 and it will compare their lifestyles and risk factors to a control set of individuals.

“The second is to evaluate how environmental factors actually influence breast tissue development and we will be exposing mammary tissue to a set of known environmental carcinogens that exist in the Staten Island air. Finally, we are going to be doing for the community a prevention educational program that will work with health care providers, community-based organizations, elected officials, and schools.” 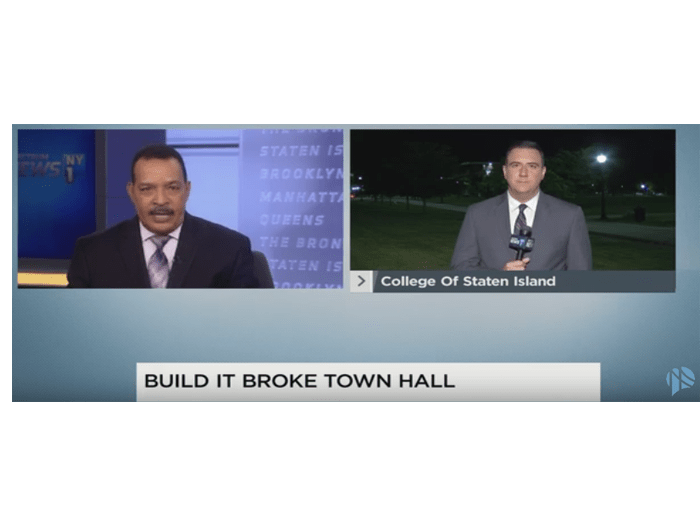 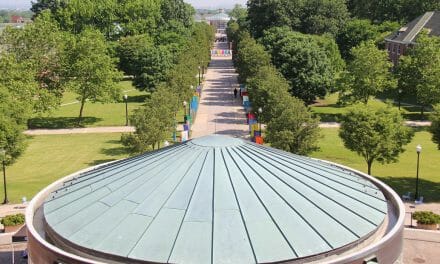 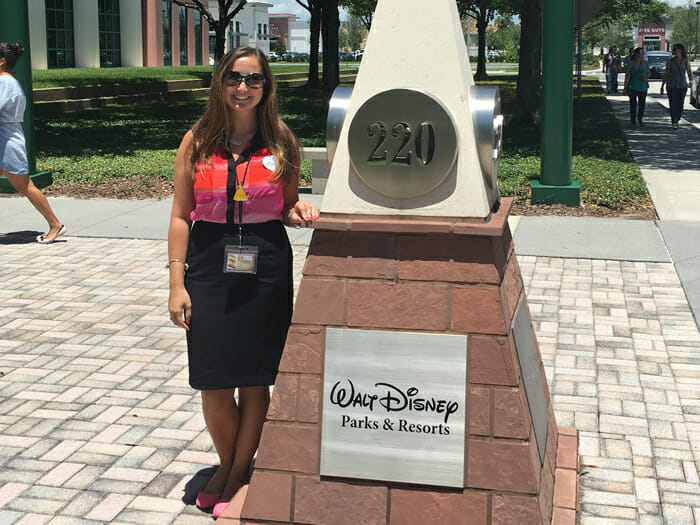