On Sept. 11, 2001, Andrew Serra was both a student at the College of Staten Island and a firefighter with the Fire Department of the City of New York. But when tragedy struck, his training as a firefighter took over—he ran toward the danger. Although it took a long time to write, his experiences that day are now part of his latest book, Finding John. 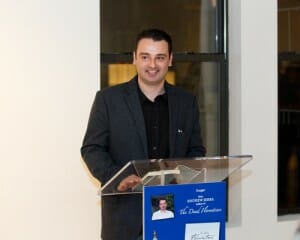 Andrew Serra, a CSI alumni and captain in the Fire Department of the City of New York, will speak at the College's 9/11 Memorial on Wednesday, Sept. 12 at noon.

Part memoir, part investigative history, Finding John is the poignant, emotional story of a firefighter’s life in the months and years after September 11. It is based on Serra’s experience working at Ground Zero in the months after. He will speak at the College’s 9/11 Memorial at noon on Wednesday, Sept. 12 at the Memorial located near Building 2A.

Serra spent the first 35 years of his life on Staten Island in Dongan Hills, Richmond Town, West Brighton. His mother, whose father was a firefighter, insisted he take the exam to become a firefighter. “I like being able to help people when they need it the most,” he said. “It doesn’t need to be an emergency, though. Even little things—someone’s stuck in an elevator—you help them out and now their day is better.”

The 9/11 Memorial sparks a range of emotions, he said. “Sometimes you can feel like you’re back in that moment, the shock and the loss. I feel proud to have worked with some of the people I did; I saw what they went through and how they conducted themselves in that horrible time. They were selfless people. It’s a full range of emotions.”

Serra is also the author of two historical novels. He lives in New York City with his wife and two children.

What happened that day for you? You were on your way to classes?

I had class that morning. I was supposed to be working but I had switched with a co-worker. I was getting ready to go to class when I heard about the attack. So, I headed to the station (in Red Hook, Brooklyn). 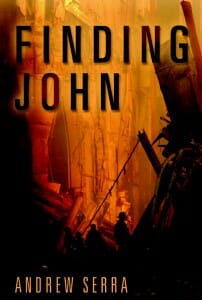 Finding John is Serra's part memoir, part investigative history based on his time at Ground Zero in the months after the 9/11 attack that killed almost 3,000 people.

When tragedy strikes, many people run, but firefighters head toward the danger.

We train for so long, we prepare for so long for things like that, for emergencies. We want to use our skills. We want to help. That’s the first instinct. We try to stay ready so that when something happens we can help.

9/11 was a monumental tragedy. In one interview you said you felt very angry about it. How did you process that?

For me, I think writing the book was my therapy. It took me 15 years to even start it. There was that underlying anger—the shock the loss of everything that happened. It’s a memoir but there’s also an investigative aspect of the book. During the recovery operation, myself and a couple of co-workers found the remains of a firefighter. A book was published later accusing that firefighter of looting merchandise from one of the stores in towers. There was a huge controversy at the time even though there were facts that that wasn’t the case. That stayed with me because I found one of those guys.

Then it turned into a memoir and writing about it allowed me to come to peace, to get to that place, to move past the anger.

Firefighters confront traumas often, more often than most ordinary people. How do you deal with that?

We have our own defense mechanisms. We like to joke around a lot with each other and bust each other’s chops. 9/11 was beyond that. Some reached out to each other, some went to therapy. I think writing was my way of dealing with it.

When you were writing about it, was that difficult? How did the writing go?

Starting it was the hardest thing. I had published a couple of novels. I didn’t think I could do it. I felt it was too overwhelming, especially with 9/11. There’s so much to tell, so much history, so many details. I realized I could write it when I just started writing what I saw, my own feelings, my own personal experience.

How did the College prepare you for a career as a writer? Was the College an important part of your path?

For sure. I had a couple of great profs who really inspired me. Even though I didn’t study writing per se, in English and writing classes I had a couple of profs who encouraged me. I did one year at SUNY Cortland before I came to the College. I went to work full time as a truck driver before I started. It took me a while to get my bachelor’s—eight years. I just kept pecking away at it.

What are you doing now?

I’m a captain in the Department; that’s my full-time job. Writing is always not far behind. I’m usually working on something. Right now, I’m working on getting Finding John out there.

Serra will speak at the College’s 9/11 Memorial event on Wednesday, Sept. 12, on the Willowbrook Campus. The Memorial is located near Building 2A. 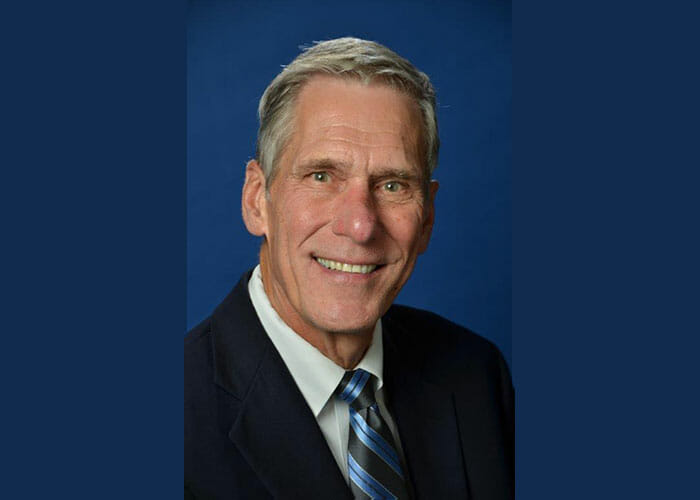 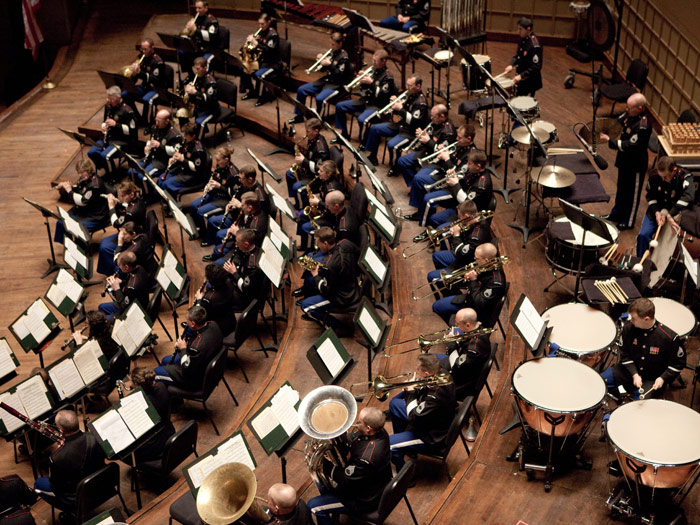 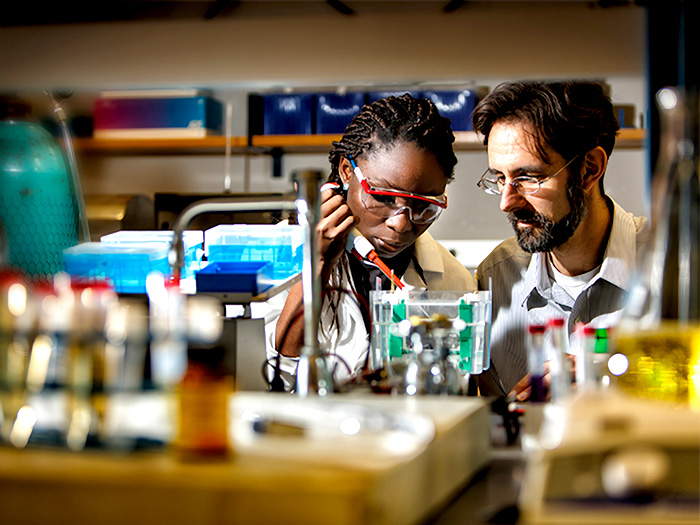