CSI Professor Emerita Irena Deitch has had a longstanding idea to reach out to the College’s retired professors in an effort to reconnect them to the College community. With the recent creation of the Academy of Retired Professors (ARP), that dream has become a reality.

Discussing the idea, Deitch explains, “We have the [CSI] Foundation, we have the Friends [of CSI] and I always felt that there was a piece missing from that and that was the retired professors…This is a really high-powered group. We’ve done great things within the College–academically, professionally, and certainly with the community–and it’s a shame to lose all that potential.”

Deitch recalls that the process of putting the group together began during the planning of a memorial service held last May for Dr. Sherry Blackman, a retired Professor who died suddenly last April. With Prof. Sherman Heller and the help of the Department of Mathematics, Deitch received a list of retirees so that she could contact them to inform them of the service. As a result, many former faculty members attended and President Tomás Morales, who spoke eloquently at the event, without having had the opportunity to meet Prof. Blackman, approached Prof. Deitch afterward to ask her to put the Emeriti group together.

With the gracious luncheon at President Morales’s Board Room and the presence of Dr. Ann Lubrano as a College liaison, ARP held its initial meeting. An ARP core group, consisting of Professors Emeriti Bob Chiles, Ann Merlino, James Saunders, and Mimi Tausner (secretary), met to discuss the mission of the group, which is summed up in their motto, “Connecting with Colleagues, College, Community.”

A meeting with Vice President for Institutional Advancement and External Relations Barbara Eshoo and Dr. Lubrano was held with Prof. Deitch, during which plans were proposed ensuring the success of the Academy. Vice President Eshoo was extremely supportive of the new undertaking.

In addition, President Morales held a well-attended reception for retired faculty at his house last September as a way to encourage them to come back and become involved with CSI. Prof. Deitch also invited Faculty Emeriti to last October’s Convocation and a Veteran’s Day speaking event.

Since then, ARP has added members Prof. Joel Berger and Prof. David Seeley. Another meeting of the group will take place today in the Campus Center Park Café at 1:00pm in an effort to further discuss ARP’s social and professional programs, including a spring 2010 project in conjunction with the CSI Alumni Association entitled, “Alumni/Emeriti: Meet Your Mentors.”

Prof. Deitch encourages all retired professors to join APR and provide their input. For more information, please call her at 718.273.1441 or email her at profid@aol.com. 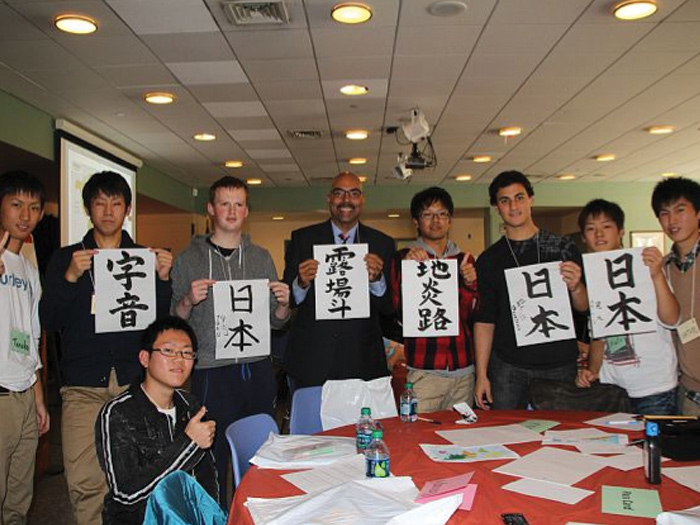 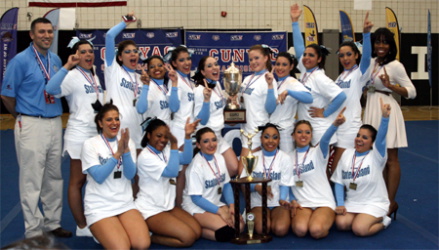