A group of CSI students, staff, and administrators from the College of Staten Island recently attended the 2010 Legislative Conference Weekend in Albany, sponsored by the New York Association of Black and Puerto Rican Legislators, Inc. The students were joined by CSI President Tomás Morales, as well as representatives from the SEEK Program, the CSI Office of Recruitment and Admissions, and the STEP Program.

SEEK Counselor Miriam Perez-Lai said that the conference “gave students a unique insight into the work that legislators do. They met some legislators and attended some workshops. Beyond that, it gave them a connection and an insight into an arena that they never exerienced, unless they read about it on a book or learned about it in a history class. In addition, they were able to network, which is extremely important because it connected them with information on scholarships and underscored the importance of being assertive as they compete for scholarships.”

One of the CSI student attendees, Rewieda Othman, RN, who is a baccalaureate Nursing major, commented, “I thought that the Albany trip was a unique and exciting experience. I attended two health care seminars, one was about ending racial and ethnic disparities in health care, and the other was about the health care reform. I networked and learned valuable lessons of how important it is for nurses to have their voices heard and get involved in politics. I also learned that nurses are on the frontlines when it comes to helping patients, and they can help make a difference in changing how the health care system is today into a more efficient and successful system for health care providers and patients.”

Regarding her experience in Albany, Francesca Navarro, a Business Management major, recalled “We had the chance to speak to different students, faulty members, and presidents from several CUNY schools. We also had the option to attend workshops. I attended one on Women and Minority-Owned Businesses and discovered that there are ways that one can obtain state contracts, something that would be useful for me to know since I hope to one day own my own business. I also learned about the Model NYS Senate Project where I will be returning to Albany in April with more knowledge than I ever did before. This trip opened doors for me to excel in my college career and gain experiences I wouldn’t have gained before, had I not attended [this conference].”

Another CSI Accounting major, Michael Allamby, also attended the Women and Minority-Owned Businesses workshop. “Senior management of government agencies, such as the Department of Transportation and the MTA, alongside prominent minority business owners, participated in a heated panel discussion. Two New York State Senators facilitated this discussion that focused on strengthening Article 15(a). The Article is designed to assist minority and women business owners to receive a greater share of New York state contracts. According to the panel, lobbying for the article would contribute greatly toward the upward mobility of minorities and women in the economy,” Michael said. “I was oblivious to the process of obtaining state contracts. Furthermore, I was unaware of the significant disparity between the number of state contracts available in its totality and the percentage allocated to Minority and Women-owned Business Enterprises… Once the workshop concluded, I got a chance to converse with the speakers, receive their business cards, and thank them for conducting the workshop. Being in the MWBE session, exposed me to all the economic adversity that troubles groups that I can identify with, in addition to the strides they are making to create optimal economic conditions for themselves in the future.”

Beyond the workshops and networking, attendees were also had the opportunity to attend a labor luncheon, a concert and after-concert dance, and a scholarship gala, among other activities. 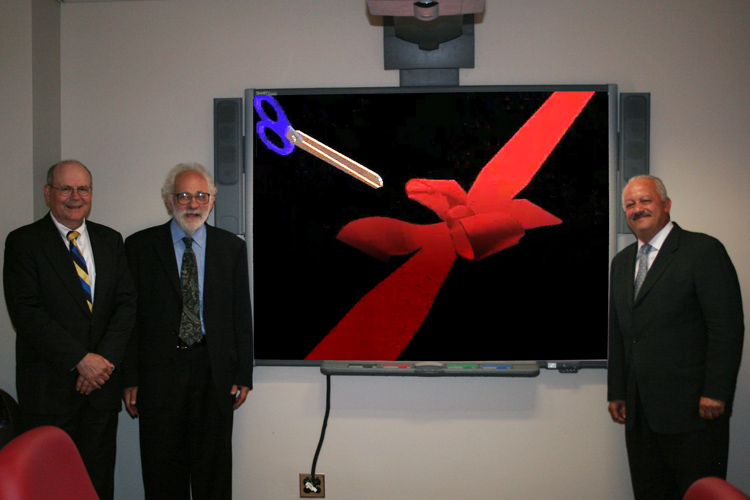