The Music Program of the Department of Performing and Creative Arts presents a music hour faculty recital featuring Sylvia Kahan, piano, on Thursday, Sept. 30 at 1:30pm in the Center for the Arts (Building 1P) Recital Hall.

Dr. Kahan is Professor of Music at the Graduate Center and the College of Staten Island, The City University of New York, where she is a member of both the Piano and Musicology faculties. She has performed as concerto soloist, recitalist, and chamber musician in all of New York’s major halls and in concert venues throughout North America and Europe.

CSA Letter to Faculty and Staff 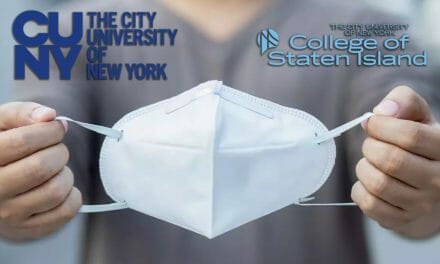 New Mask Guidance from CUNY to Take Effect on March 7