The CSI Sustainability Council will present “Freshkills Park: A Model of Sustainability—Conversion from Landfill to Green Public Space” on Wednesday, September 22 in Building 1S, Room 116 at 2:30pm.

The event will feature Carrie Grassi, Outreach Manager for the New York City Department of Parks, and Doug Elliott, New York City Department of Parks, who will discuss the construction that has begun on what was once the largest landfill in the world with the goal of transforming it into what will be the largest park ever developed in New York City for over 100 years. Many aspects of this transformation will be covered with the purpose of educating the CSI community and general public about sustainability, renewable energy, and urban transformation.

Grassi says that Freshkills Park is “one of the most ambitious public works projects in the world, combining state-of-the-art ecological restoration techniques with extraordinary settings for recreation, public art, and facilities for many sports and programs.”

Development of the park will occur in phases over the next 30 years while allowing the public access to the interior of the site and showcasing the unusual combination of natural and engineered beauty.

When complete, the park will encompass over 2,200 acres (nearly three times the size of Central Park) and will transform the landfill into a beautiful cultural destination with limitless recreational opportunities. Furthermore, the park will serve as a symbol of renewal and restoration that will emphasize environmental sustainability and renewed public concern for our human impact on the Earth.

Freshkills Park will be comprised of five areas with each section having a distinct character and programming approach. The site is large enough to support many programs that will be unique to Staten Island including horseback riding, mountain biking, nature trails, kayaking, and large-scale public art.

On June 6, 2007 Mayor Michael Bloomberg asked New York City’s institutions of higher learning to assist him in fulfilling the mandates of PlanNYC, the City’s blueprint for achieving greater sustainability and reducing greenhouse gas emissions by 30 percent by the year 2030. Specifically, the Mayor challenged the city’s colleges and University to reduce their carbon footprints by 30 percent in ten years. CUNY’s Chancellor Goldstein has agreed to meet the Mayor’s targets by 2017 and has convened the University Sustainability Council. CSI’s Sustainability Group is comprised of students, faculty and staff, and is an active participant in the CUNY-Wide effort to achieve this goal.

The event is free and open to the public, and is CLUE-certified for CSI students. Please contact Bertram Ploog at 718.982.4082 for more information. 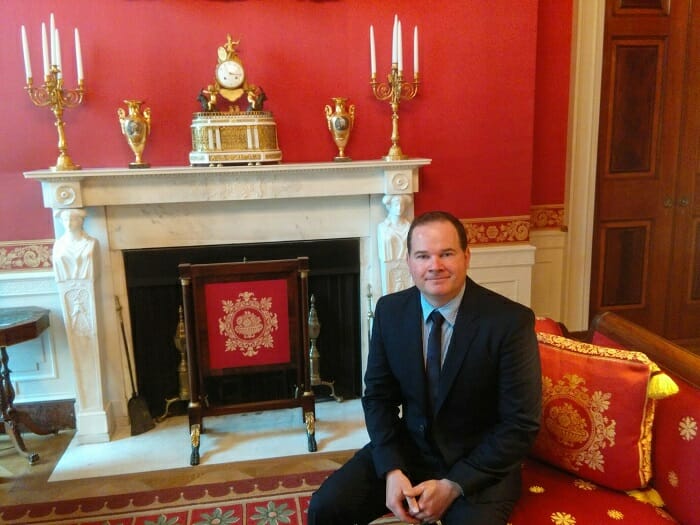 CSI Professor Co-Authors Book on The Economics of Counterfeiting