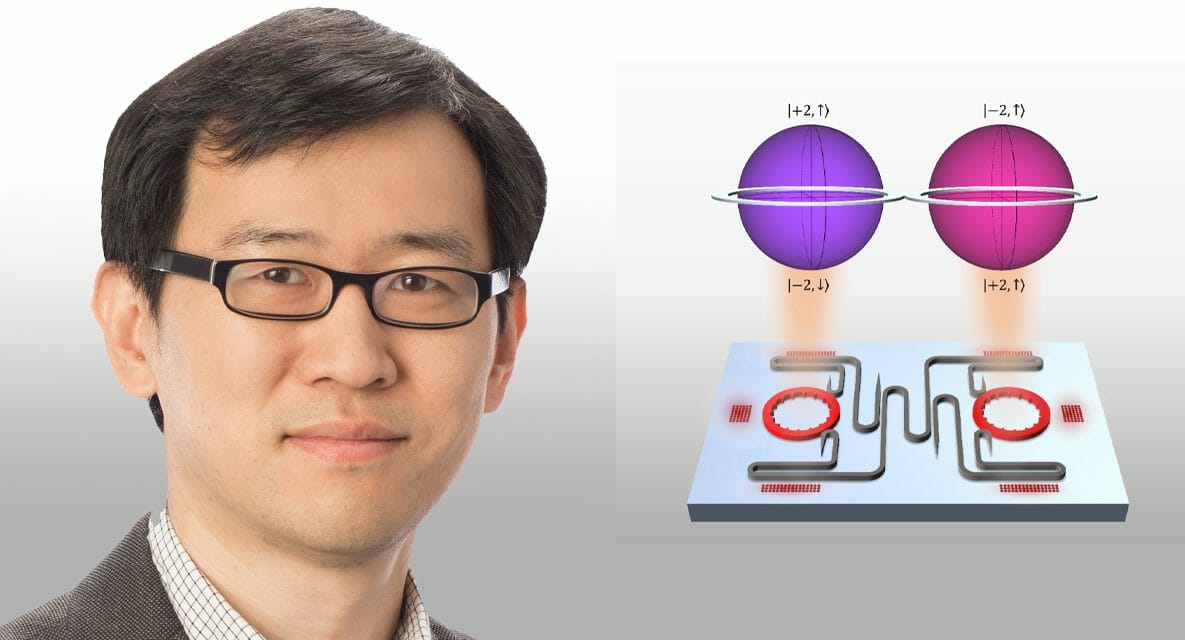 Commenting on the publication of the paper, Dr. Ge said, “I was excited that the reviewers and editors at Nature recognized the importance of our work, which can be used as the light source of the next-generation high-capacity telecommunication system.”

Explaining the background and the history that have gone into the paper, Dr. Ge noted, “My collaborators and I have been working on tiny lasers on semiconductor chips over the last 15 years. In this particular research, we extended our previous research to include non-reciprocal interactions between different optical elements. For example, a beam of light can travel either clockwise (cw) or counterclockwise (ccw) in a small ring structure that confines light. This structure is the basis of our laser. When we put them next to each other, the cw light in one ring “talks to” (i.e., interacts with) the cw light in the other ring and vice versa. So do the ccw pair.

The research, according to Dr. Ge, expands access to different forms of light. “This interaction is hence said to be reciprocal,” he continued, “but it limits the usefulness of such a twin-ring laser, because the intensities of light in the two rings are the same as a result of this reciprocal interaction. By designing a new scheme to make the interaction non-reciprocal and tunable, we unlocked previously inaccessible states of light with arbitrary intensity ratio between the two rings. As an analogy, a visitor can now explore all parts of a secret garden, instead of just walking through it along its central axis, from the entrance directly to the exit.”

Before joining CSI in 2013, Dr. Ge was a postdoctoral associate in the Department of Electrical Engineering at Princeton University. He received his PhD in Physics from Yale University in 2010, and his thesis focused on laser physics in complex and disordered media, including wave-chaotic lasers and random lasers. He was the co-discoverer of Coherent Perfect Absorbers, which was featured in media such as BBC News, The New York Times, Scientific American, Nature, and Nature Photonics. He received an NSF CAREER award in 2019.

With grant support, Art+Feminism to continue its ground-breaking work to build a more inclusive Wikipedia 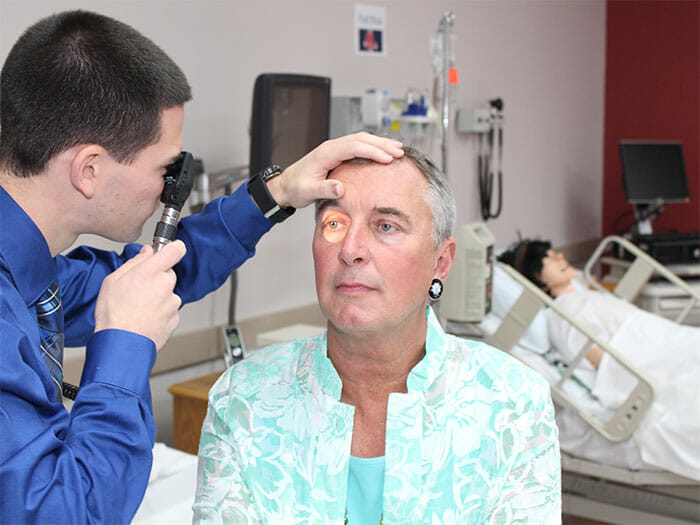