Two CSI students, Kyle Jeremiah and Qimei Luo, recently attended the 63rd United Nations DPI/NGO Conference, thanks to support from CUNY’s Office of Student Affairs and CSI’s Center for International Service. The theme of the conference was “Advance Global Health, Achieve the Millennium Development Goals,” and the annual event was co-sponsored by the UN Department of Public Information, the Australian Government, and the worldwide NGO community. According to the conference’s Website, the event is a gathering of “influential speakers, delegates and thought leaders from Non Government Organizations around the world, engaging them on questions of global health, and the eradication of poverty through the United Nations Millennium Development Goals.”

Commenting, last month, on the conference, Jeremiah said, “Qimei and I were, along with a group of fantastic students from all around the world, able to get first-hand exposure to ‘global legislation’ (for lack of a better term), which will be further debated at the United Nations general assembly in New York later this month. The theme of the conference dealt with making health global and achieving Millennium Development Goals–which seeks to address poverty, hunger, maternal and child mortality, disease, inadequate shelter, gender inequality, and environmental degradation. The development goals were adopted in the year 2000 and the UN conference later this month is when nations are expected to take stock and reassess priorities, as the deadline for achieving said goals is in five years (2015).”

Jeremiah, who is the News Director of student-run radio station WSIA (88.9 FM), added that “student journalists were divided into teams–radio, television, and print. We attended various workshops and produced news stories based on them.”

Luo, a senior majoring in Corporate Communications and an Emerging Leader at CSI, also enjoyed the conference, and noted, “It’s definitely an honor for me, especially because of my role both as one of the program’s coordinators, as well as a student journalist representing the Media Culture Department at CSI.

“During the conference,” Luo continued, “my major tasks were collaboration and video interviewing. I had to collaborate with the Australian media team and conference organizers every day in order to make sure that our program ran smoothly. Since most of us were from different nations (for example, we had journalists from South Africa, India, Singapore, China, Trinidad, etc.), I needed to [ensure that there was collaboration] between all team members, [and this] involved briefings, task assignments every morning, summaries, and rearranging duties every night. Because of my experience in documentary production, I had a chance to work with the Program Director, Dr. Judith Kuriansky, frequently. Tasks included coverage of the opening ceremony, press conference, panel discussion, UN booth exhibition, etc.”

Another distinction for the two CSI attendees and the College, according to Jeremiah, was that “the College of Staten Island was one of only a few colleges from the U.S. represented at the conference. The others included Smith College, Fordham University, and the University of Indiana. Other students came from colleges in Mexico, China, Singapore, Australia, South Africa, and India. We represented CSI well and showed the world that we do produce cream-of-the-crop students.”

Chris Tingue, Coordinator of Education Abroad at the Center for International Service, commented that Jeremiah and Luo certainly fall into that “cream-of-the-crop” category. “Kyle and Qimei are both outstanding international students from Trinidad & Tobago and China, respectively, who have both been active on campus in many ways. They have been friends of the Center for International Service at CSI since they first enrolled. As excellent ambassadors for the College of Staten Island and CUNY at the UN conference in Melbourne, Australia Kyle and Qimei are future leaders who made professional contacts and gained invaluable experience during their time abroad.” 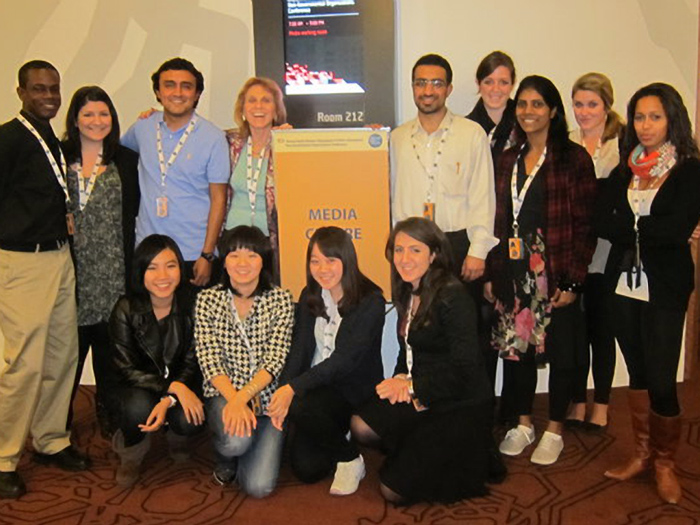 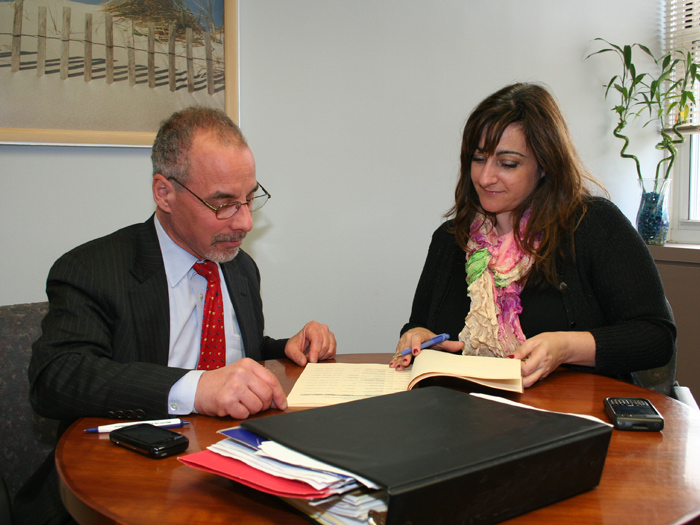