CSI WOMEN DOWNED IN CONSOLATION ROUND TO WILLIAM SMITH


William Smith College tallied a 90-57 win over the College of Staten Island in the consolation game of the 27th annual Emmanuel College Saints Invitational on Sunday afternoon in Boston, Mass.
The Herons opened the game with the first four points of the contest before the first minute had expired. The Herons pushed their lead to 16-10 when senior Allie Shanahan hit a deep three-pointer to pull the College of Staten Island to within three points.
Following a free-throw by WSC, Shanahan followed her first trey with a second only minutes later to make the score 17-16, then gave her team the lead by grabbing her own rebound under the net to give CSI a 18-17 advantage.
Junior Kristen Kush notched her tenth point of the game only halfway into the opening frame to give the Herons a 25-20 lead with 9:30 remaining.
Senior Molly Danahy gave WSC a 32-22 lead with a three-pointer from the right side of the arc before following up with a steal on the inbound pass and adding a layup for an extra two.
A three-pointer by Shanahan at the buzzer set the score at 42-29 in favor of the Herons.
Kush finished the half going 8-10 from the floor with 16 points.
William Smith capitalized on 15 CSI turnovers for 19 points while also adding 14 fast break points as well. The Dolphins’ 13 second chance points were tops for the category compared with the Herons’ eight.
Opening the second half, Danahy hit a three-pointer with 17:30 to play, giving the Herons a 20 points edge in the game.
Nearing the midway point of the second half, WSC added two more points thanks to a layup by sophomore Sydni Salvatore to give the Herons a 66-43 lead.
WSC put together a 12-3 run to stretch the lead to 78-46 at the five-minute mark and was able to hold steady for the remainder of the game, winning by a final score of 90-57.
Kush led all scorers with 27 points in the contest while teammate Jacqueline Murphy grabbed a game-high 12 boards.
For the Dolphins, Shanahan’s 19 points were tops for her team while sophomore Olivia Tierno notched nine rebounds.
The Herons extended their fast break points for a final of 22 during the contest while also holding a 40-18 advantage in points in the paint.- Courtesy of Emmanuel College Sports Information 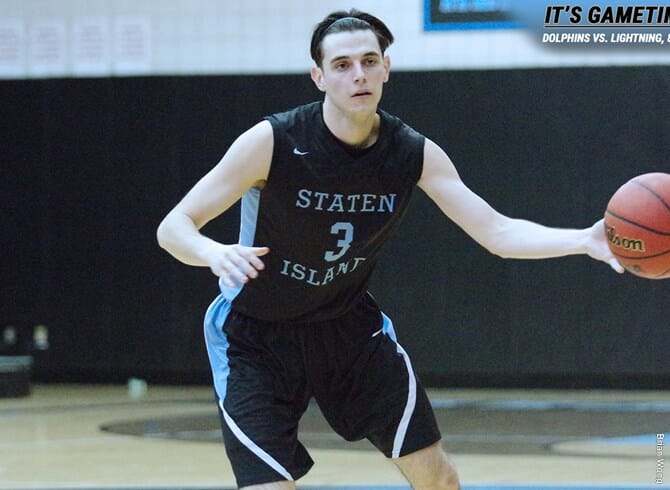 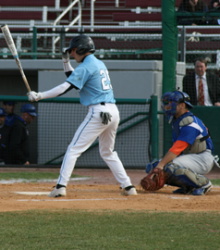 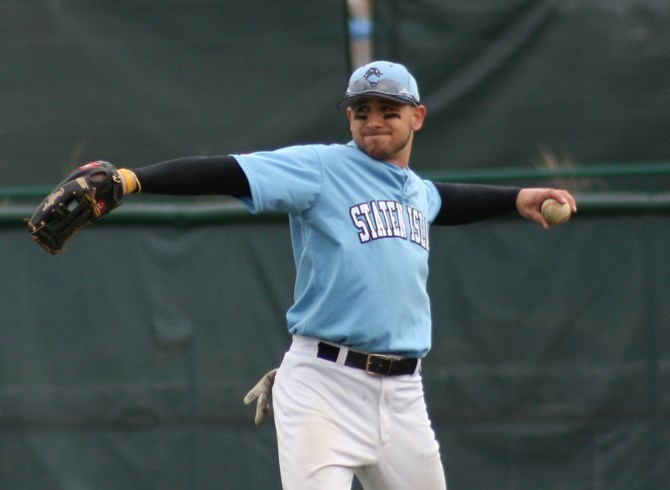