Ramapo College got off to a healthy early lead then never looked back, storming past the College of Staten Island in non-conference play, 64-55, in a match played earlier this evening at the Sports & Recreation Center.  The loss dipped the Dolphins to 0-3 overall while the visiting Roadrunners got off to a 1-0 start to the season.
Mired in just 14.3% shooting in the first half, the Dolphins fell behind early, as Ramapo raced out to a 7-0 lead just over three minutes in before Olivia Tierno scored CSI’s first points.  Consecutive baskets by Lindsey Gripenburg paced Ramapo to a 14-9 lead, before the visitors raced to an 8-0 run spanning nearly five minutes to take a 22-9 lead with 5:15 to go in intermission.  Suffocating the Dolphins defensively from there, Ramapo closed the half on a 10-4 run to take a commanding 32-14 lead into the lockers.
Needing some positivity, the Dolphins did show flares in the second half, but each time the Roadrunners answered the call.  Back-to-back three-pointers by Allie Shanahan cut Ramapo’s lead to 36-23 at 17:00 but the Roadrunners answered with an Alexa Ryan lay-in to respond.  Later, a 6-0 run capped by a Samantha Maggio lay-up opened another 18-point edge at 45-27 with 10:37 left.
A 12-5 CSI run spanning nearly six minutes cut the Ramapo lead to 10, 51-41, with 3:39 left, but from there the Dolphins could close to within less than seven, as the Roadrunners capped the game by sinking 11-of-16 free-throws in the final four minutes to seal the deal.
Gripenburg led all Ramapo scorers with 20 points, adding five rebounds.  Ryan dumped in 12 for the visitors to go with six rebounds, while Brittany Hoffman posted 10 points and a game-high 10 assists for the double-double.  CSI’s Shanahan led the Dolphins with 22 points, adding eight rebounds, while Tierno delivered 14 points.  Katelyn Hepworth shared the game lead with eight rebounds.
Both teams struggled from the field, combining to shoot just 38-of-125 for the game.
CSI will be back to action on December 2, when they travel to York College to take on the Cardinals in their CUNYAC opener at 6pm. 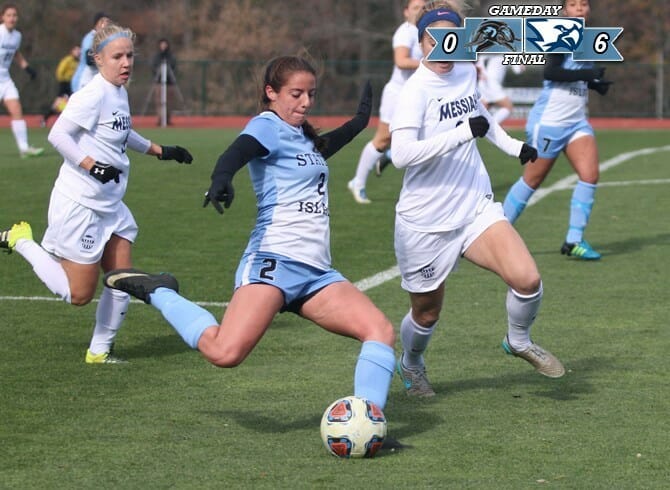 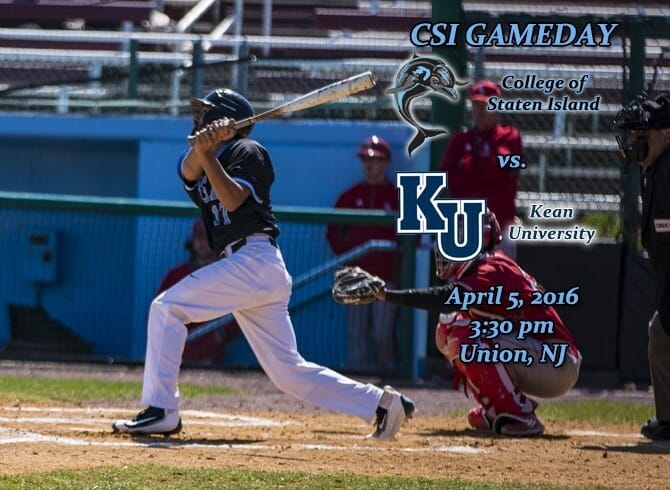