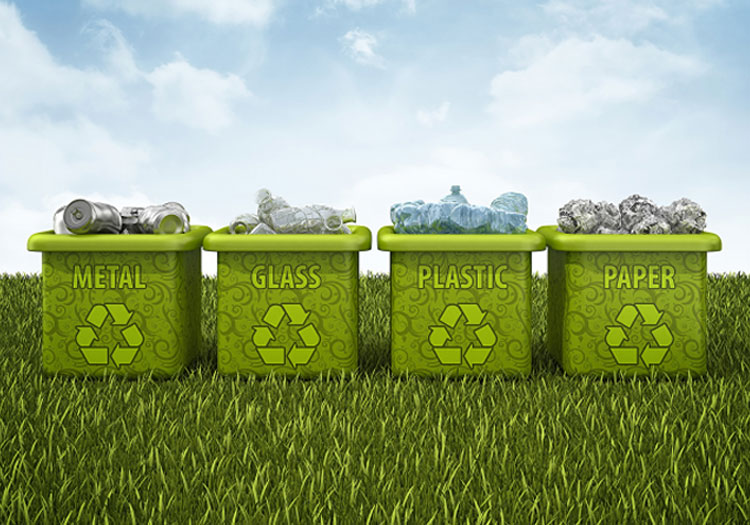 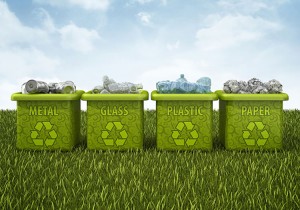 Recyclemania is a friendly competition among college campuses to reduce greenhouse gases through increased recycling.

The newest phase in the College of Staten Island’s growing commitment to “go green” began last Monday with the arrival of “Recyclemania,” a ten-week competition with more than 600 colleges and universities across the country vying for top recycling honors.

Students, faculty, and staff are invited to join the nationwide campaign to improve resource conservation by expanding recycling volume throughout the campus. “Recyclemania is a friendly competition among college campuses to reduce greenhouse gases through increased recycling,” said James Pepe, AVP for Facilities Management (Campus Planning/Buildings and Grounds). “In a spirit of friendly competition, CSI can contribute toward huge environmental gains.”

The primary goal of the ten-week competition, sponsored by the U.S. Department of Environmental Protection, is to increase student awareness of campus recycling and waste minimization efforts.

CSI has entered a competition division that will track targeted materials such as paper, corrugated cardboard, bottles, and cans. A formula, based on the number of full-time equivalent students, staff, and faculty, is used to calculate pounds collected per person of recycling occurring on campus.

How does CSI stack up?

Mr. Pepe indicated that recycling efforts are being supported by two separate groups,  the NYC Department of Sanitation, which is recycling plastic and glass bottles, tin cans, and aluminum, and Flag Trucking, which is accepting paper, cardboard, magazines, catalogues, and mail in the green 30-yard containers placed throughout the campus. These containers are used by the Facilities Management staff to place these items, collected from buildings by the custodial staff, for pick-up by Flag Trucking.

“There are recycle bins throughout the campus, and everyone’s help in using them would be greatly appreciated,” Mr. Pepe said. “This is our first year in the contest. It would be quite an accomplishment if we were to win or place among the top campuses. If our past performances are any indication, we should do well; however, we will need everyone’s participation to succeed. The equipment is in place; the vendors are ready to respond and our staff is trained.”

Collection bins — each with separate slots for waste, aluminum, glass and plastic bottles, and mixed paper/newspaper – have been strategically located in lobbies, café areas, and other high-trafficked areas in virtually every campus building. Another 46 bins are located outdoors.

Tossing an empty can of Coke or yesterday’s Staten Island Advance in the proper bin assures that the item will enter a recycling stream, and not simply be buried in a landfill.

Recycling success at the College of Staten Island has grown exponentially in recent years. CSI collected 48.25 tons in 2008 and 60.20 tons in 2010 and the number of schools competing in Recyclemania, which began with just two in 2001, was at more than 600 in 2010. 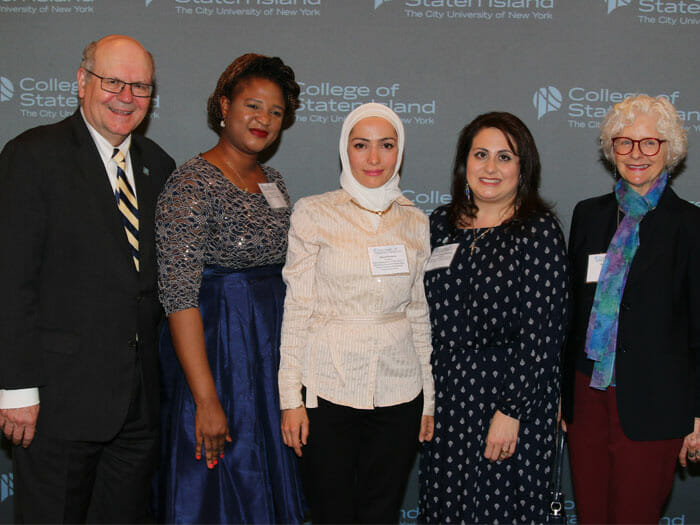 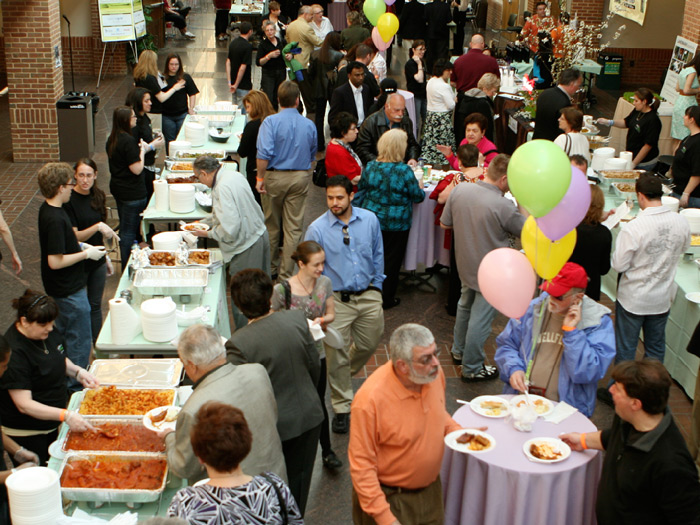