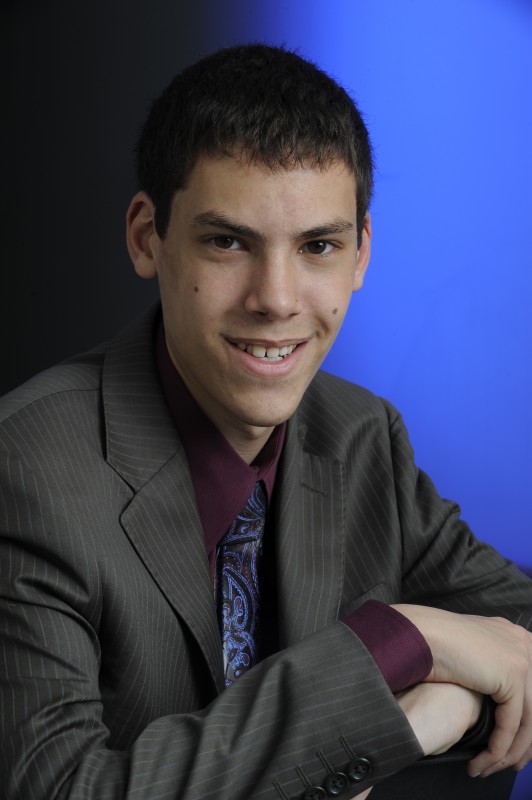 For the past year, Brian has served as a research assistant for the Center for Environmental Research and Conservation (CERC) as part of the Jeannette K. Watson Fellowship. During his time at CERC, he wrote a case study on the oil spill in the Gulf of Mexico to contextualize the social, political, economic, and environmental instability of the region and better understand the role of all stakeholders involved.

He was hired after his internship to write for the CERC Blog, Eco-Matters, and use other forms of social media (i.e., Twitter, Facebook, Google) to increase participation in select education programs.

Prior to interning at CERC, Brian worked in the Strategy, Technology, and Communications Department at Echoing Green, a not-for-profit that provides seed money to social entrepreneurs who have innovative ideas for social change. During this time, he also volunteered at the American Museum of Natural History in the Hall of Human Origins, teaching students about the exhibit.

On campus, Brian was a mentor for the Search for Education, Elevation, and Knowledge (SEEK) program and Freshmen Integrated Resources Support and Teaching (FIRST) program, a peer educator at the Wellness and Health Center, and a member of the Sustainability Committee, and Ambassador Program. He has written many scientific discovery articles for the College’s official newspaper, The Banner, and the magazine, Third Rail.

He is the recipient of many CUNY awards including the Belle Zeller Scholarship, Horace W. Goldsmith Fellowship, STEAM scholarship, and Biology Graduate Award.

In 2010, Brian studied conservation biology in the Galápagos Islands and in 2011 studied the Italian Renaissance in Florence, Italy.

As a researcher, he has worked with many faculty members at the College of Staten Island, exploring the effects of climate change on White Oak trees, the social behavior of naked mole rats, and the island biogeography of snakes, and presented his findings at several national conferences.

He is completing his honors thesis under the guidance of Dr. Mitra and Dr. Veit on the long-distance dispersal of a variety of bird species.

Upon graduation, Brian will be completing his last internship during the summer in Washington DC at the National Wildlife Refuge Association.

In the fall, Brian will begin a full-time position at an environmental center and begin applying to Master’s degree programs in Conservation Biology.