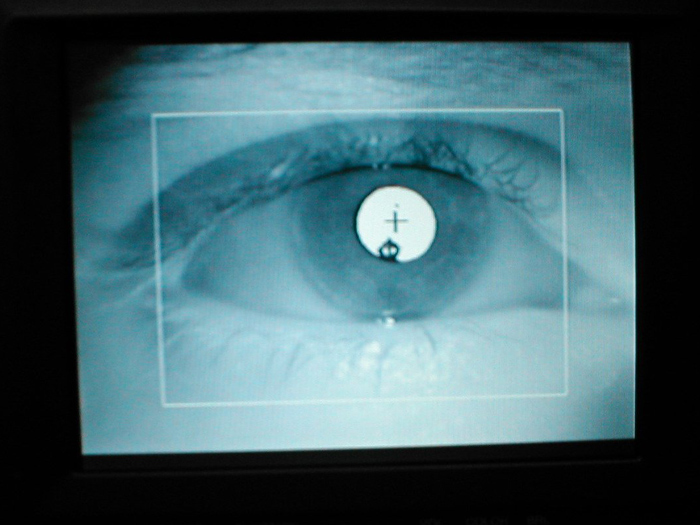 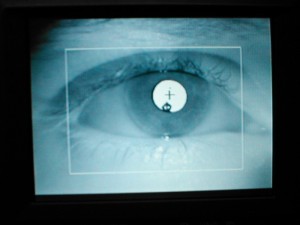 With the help of Associate Professor of Psychology Irina Sekerina, Che used advanced, state-of-the art eye-tracking equipment to track the amount of eye movements subjects thaat had while viewing certain pieces of art. The amount of eye movement would then correlate to the creativity of the subject—basically, the more the eye moved from picture to picture, the more creative the subject.

“This experiment could only have been possible at CSI,” noted Professor Sekerina, saying that CSI is the only CUNY school with the expensive, eye-tracking software.

The experiment took countless hours and even more patience but Che said that it “was all worth it,” as the subject was a “real passion of mine.”

The impetus behind such an experiment came from the fact that Che is a Psychology major and a Studio Art minor, and the two philosophies sometimes caused a conflict within her. “I wanted to find a way to show people the value in art, not just philosophically, but scientifically, as well.”  She wanted to answer one question, “does art actually have an effect on people?”

Prof. Sekerina backed up that line of thought we she addressed the long-ranging possibilities of conducting experiments such as the one that won Che first place. “Elizabeth’s experiment has so much practical value,” Sekerina said. “This is a chance to use this technology to track the use of eye movements during lectures, art education, and even in museums.”

The experiment basically asked 18 students to first take what is known as Guilford’s 1956 Brick and Unusual Uses test—students were asked what the many possible uses for a coat hanger were—which can be used as an indicator of how creative a person is. They were then given a questionnaire that was also used to help determine the curiosity level of the students. The meat of the test began when the volunteers sat in front of images of paintings—some surreal, others realistic—hooked up to the ISCAN ETL-500 remote eye-tracker, which tracked the eye movements of the students as they were asked to look at different parts of the paintings. The thinking was that studying the surreal paintings would cause the students to become more creative during the post-test, which was another Guilford test. 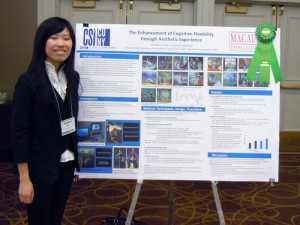 Che poses with her poster.

If the experiment sounds like it required a lot of time and effort on Che’s part, that’s because it did.

“This is serious work,” announced Prof. Sekerina, who trained Che on using the ISCAN eye-tracker.  Although Che has not officially counted, she believes she has easily logged several hundreds of hours on her experiment, adding the amount of preparation plus training she had to put in.  “There was so much data,” she said.  That extraordinary level of patience paid off for Che in the form of her first-place poster at the NCHC where she says she was “just happy to be there—I never expected to win.”

Che called her experience at the conference very “new and exciting. I learned so much about my poster.” She was impressed by the questions she was asked about her poster—many of which were from professors, researchers, and graduate students—that she said she “really needed to be sure I knew what I was talking about.”

Che, who already has a Dean’s Undergraduate Research Award, has begun applying to several schools for graduate study, though she is torn between law school and the social/behavioral sciences.  Needless to say, the self-described “half-scientist, half-philosopher” will be successful in whatever future endeavors she chooses. 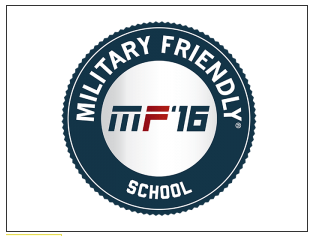 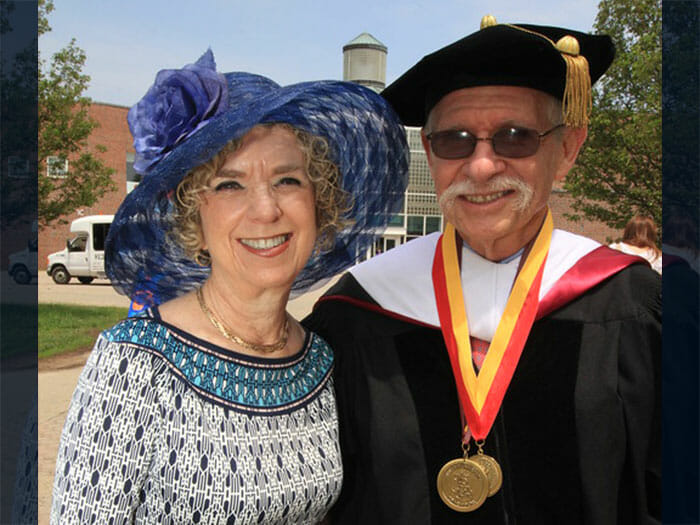