The City University of New York Athletic Conference recently sent a team of 30 scholar-athletes from a cross-section of sports and CUNY campuses to New Orleans, Louisiana, for a humanitarian effort organized to continue to help the ravaged landscape decimated by Hurricane Katrina. CSI Athletic Director Vernon Mummert and Men’s Basketball sophomore Herschel Jenkins were chosen as College of Staten Island ambassadors on the trip, and the group is midway into their relief effort. Daily videos and updates are available on www.cunyathletics.com, and Jenkins is sharing his experiences through a daily blog. Below, see Herschel’s accounts as he takes us from touchdown in New Orleans to Saturday’s visit to the lower ninth ward, hit hardest by Hurricane Katrina.

Life on the Goodwill Journey…

We left New York at 6:30 in the morning. I caught some sleep on the flight while listening to the free XM radio. Once we landed in New Orleans two and a half hours later, I could immediately feel the humidity in the air. We gained an hour back, so it was only 8 in the morning when we landed in Louisiana. After a short drive we landed at Annunciation Mission to see where we would be staying. This is a church with dormitory style living in the heart of New Orleans. I can feel the love of the people and genuine kindheartedness of the culture almost immediately. This first day was just a day to learn a little bit about the history of the region of the people so that we could better understand the situation we are in as a whole. We also ate lunch at a classic downtown New Orleans spot where I had an amazing shrimp po boy sandwich. After a much needed nap, we ended the day with some ice cream that will propel us into our first full day of volunteer work.

Well to begin my second day I slept kind of late and missed most of breakfast, after enjoying that, we went straight to work on the Annunciation Mission garden from about 8 to 11 in the morning. It was covered in dirt and rocks, so we had remove that. In the heat and humidity this work was rigorous. The weeds ran deep in the ground and all the pushing and pulling gave me a real workout. I never knew that so much strenuous work went into gardening in general. We were eventually able to put down fresh dirt and seeds, so we essentially created our own CUNY garden here in New Orleans. After this, we went to the neighboring Samuel J. Green Charter School where the Edible Garden company also works. This organization works with children to tie in organic gardening and cooking into their regular class schedule. At the school we helped get rid of some more weeds. We also met one of the teachers who

just happened to be a graduate of CCNY. She introduced us to her fourth grade class and they were ecstatic to see us. They asked us so many questions about our sports and school.

I made a significant connection with one kid named Chad. He is a great basketball player, but has some trouble in the classroom. I spoke to him one on one about the importance of good grades and that without them his future dreams of playing college basketball would not come true. That was the highlight of the day, but after the children returned to class we also helped with some general cleanup around the school. This ended around 4pm and we then went back to our dorms to have dinner. A delicious home cooked jambalaya was served. Relaxation is the plan for the night. A trip to a local gelato spot is planned along with going to a lounge spot to watch the NBA playoffs. Overall, it was a great day and I can tell that we are already making a difference.

On this day we started the day as usual with a 7am wakeup. After breakfast, we headed to the Common Grounds Organization site. This group is dedicated to planting trees so that the wetlands that are now receding can be restabilized. Hopefully the new trees that are planted will be able to help stop the erosion by strengthening the ground with the roots of the trees. In order to begin the process we needed to pot and repot hundreds of Cyprus tree saplings. These saplings were then put into miniature ponds where they would be allowed to grow for a year. After a year, they will be moved to the bayou where they will live out the rest of their lives. Once we potted the Cyprus saplings, we visited the bayou where they would be planted. The name of the site was Bayou Savauge. At the site there were acres of empty wetlands that were destroyed by the salt waters of Hurricane Katrina. 70% of the wetlands were destroyed.

This was an eye opening experience. It showed some of the devastation that not only affected people, but plants and animals as well. After this we ate dinner back at the mission. A visit to a local gelato spot was next on the list. This was a delicious trip that just gave us a chance to relax. To end the night we went to Rock and Bowl, a bowling alley that has live entertainment. The bowling was so much fun as we played in teams and competed for high scores. The live entertainment was also great. It was classic southern music with a slight jazzy twist.

After a fun night out bowling, we headed to the lower ninth ward this morning. This is New Orleans’ poorest region and it has had the least amount of rebuilding done in the last six years. We took a tour around the area with our guide Smitty, a survivor of Katrina. He gave us an extensive history of Louisiana, including the slave trade and racial segregation. Some of this segregation still exists today in the lower ninth ward where black descendants of slaves and black descendants of slave masters do not live together. The area is socially split along St. Claude Ave.

The tour also involved viewing the houses that were torn apart by the hurricane. I was in awe to see the damage up close. It’s so different from seeing it on television. The personal view puts things in perspective. We who were not hit by any natural disasters have it much better than these people. It was an emotional event. Lunch proceeded this and then we went to a park to play sports with kids and parents from the neighborhood.

For the first few minutes we had only a couple of families, but then those families made phone calls and more families came in masses. It was an extreme amount of fun just playing all kinds of sports with the kids and seeing them enjoy themselves. They seemed happy to see us and to see that we cared. This tired me out, but we still had to go out for dinner where I had a catfish po boy. These sandwiches are delicious. I think I have a new favorite food.

I have plans to keep you all posted as we go, it’s been a very emotional but fascinating trip so far…

DOLPHINS RUN STREAK UP TO SEVEN WITH WIN OVER JOHN JAY 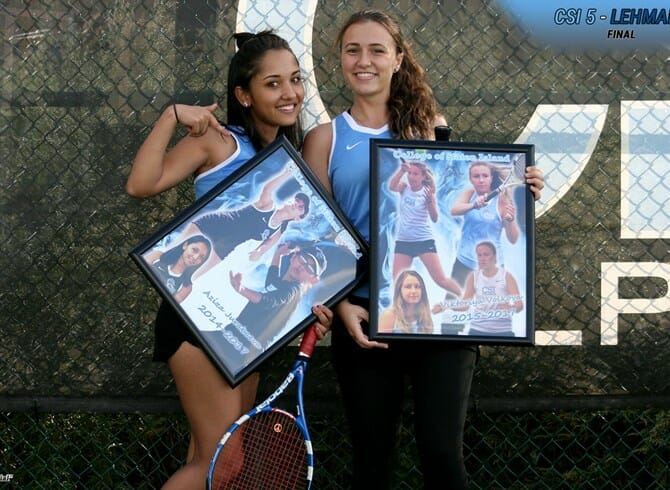 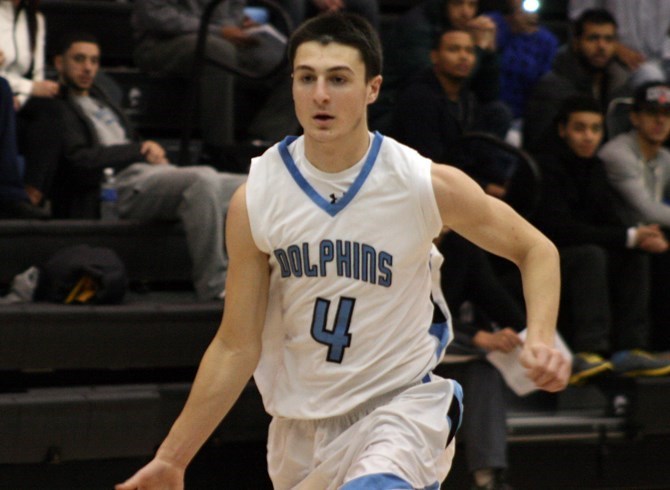