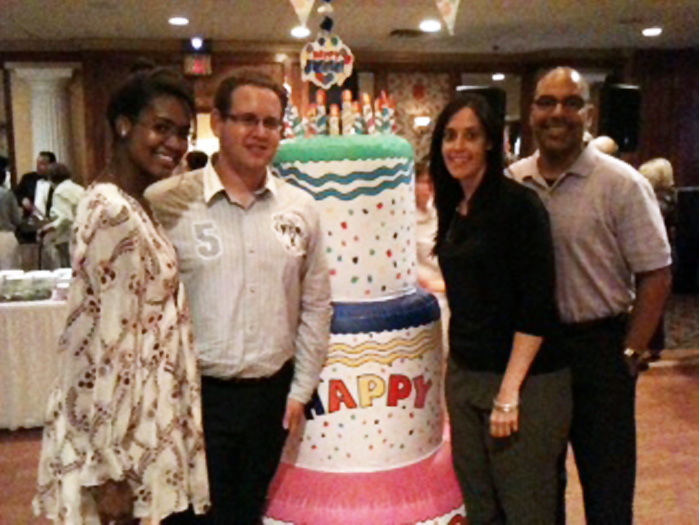 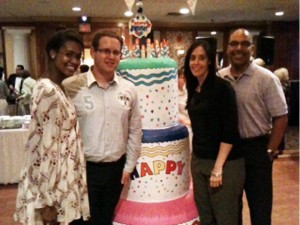 The College of Staten Island was one of two honorees at a gathering of the Staten Island Chapter of the American Cancer Society (ACS) that was held last week at Li Greci’s Staaten. The recognition came as a result of CSI students raising over $25,000 over two years for the ACS’s Relay for Life. The other honoree at the event was Staten Island’s Robert DeFalco Realty.

Three of four CSI students who were on the main planning committee for the CSI Relay, Dan Hoizner, Karen Klingele, and Elizabeth Davis, accepted the award on behalf of the College and College President Dr. Tomás D. Morales. Roxanne Mecurio, the fourth planning committee member, was unable to attend.

Two years ago, the ACS contacted Dr. Morales to solicit support for the event from the College community, after Dr. Morales signed onto the event, the Office of Student Life took the lead, under the supervision of Robert King Kee, Coordinator for Student Leadership Development. Kee initially engaged Emerging Leaders program students, but many other students became involved, resulting in the successful fundraising effort over two years.

In addition to the student contribution to the Relay, the ACS recognized Dr. Morales’s leadership and expeditious response to the call for support.

CSI students are deeply committed to serving the Staten Island community. In 2008 and 2009 the College was named to the President’s Higher Education Community Service Honor Roll, the highest federal recognition a college or university can receive for its commitment to volunteering, service-learning, and civic engagement. 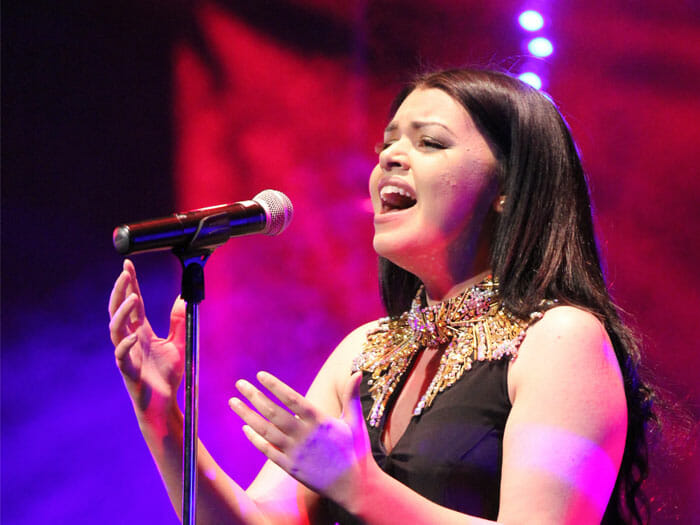