Kathleen Cumiskey joined Senator Dianne Feinstein, D-California, at a news conference Tuesday to announce a bill to repeal the federal law that defines marriage as a “legal union between one man and one woman as husband and wife” and that allows states to reject legal same sex marriages from other states.

Cumiskey and her wife Robin Garber were among three same-sex couples who joined Feinstein at the news conference.

Read more from the Washington Times.

Ying Zhu appears on NPR’s “On the Media” 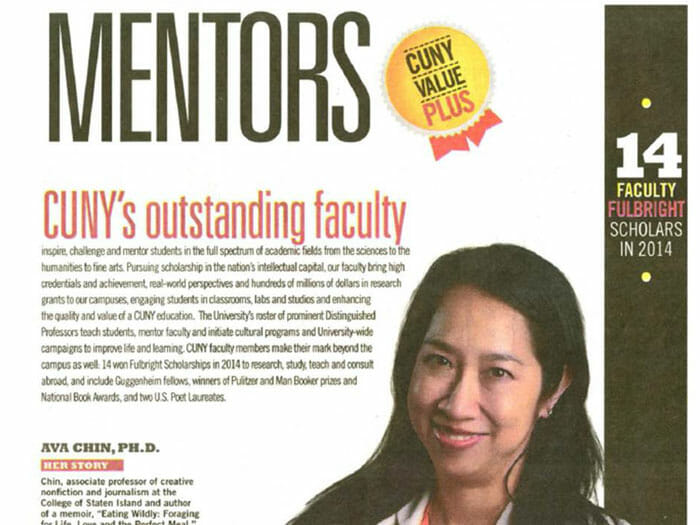 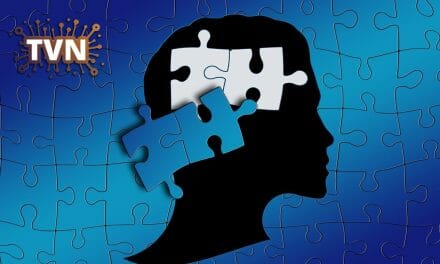 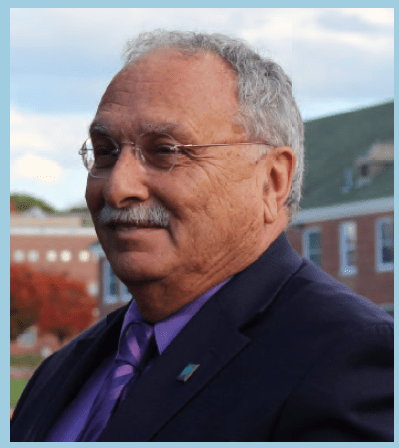 Looking Back: Alan I. Benimoff ’67