The visiting Dolphins scored three goals in the first half to establish control of the game, before putting in another in the second half to round out the scoring.  Four players scored one goal each for the Dolphins in the contest.

CSI got on the board in the third minute of play when Paige Buono knocked in a header that came off a corner kick by Melissa Gelardi just 2:15 into the contest.

At 5:41, the Dolphins scored again as Christina Sgarlato put in a shot off a pass from Demi-Jean Martorano to put the visitors up a deuce.

A little over fifteen minutes later, Martorano netted a goal on a breakaway after she was fed a long pass by Gelardi which put CSI up by three.

The only goal in the second half came off the foot of Lauren Neglia in the seventy-fourth minute on a play that developed after a throw in by Cassandra Black that went to Martorano before it was left for Neglia to put it in.

CSI held an overwhelming advantage in many statistical categories. The Dolphins outshot John Jay 23-3 overall, including 12-0 in shots on goal.

Marcelina Kopec made nine saves for the Bloodhounds.

CSI had a game-high five shots from Martorano.

CSI returns to action on Monday, September 19 for a match at the St. Joseph’s College Patchogue at 7:30 p.m. 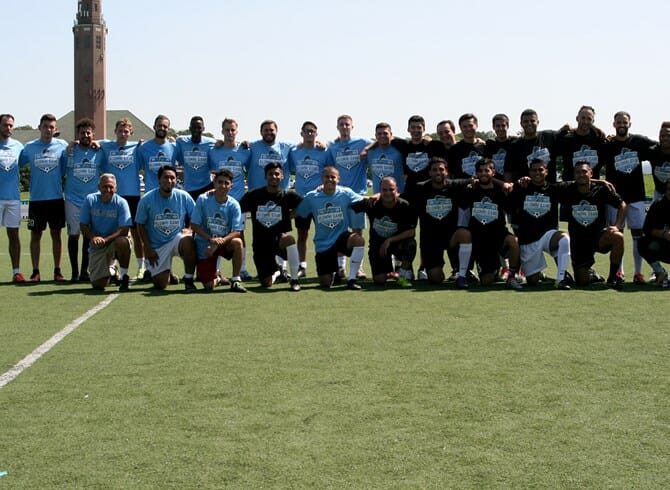 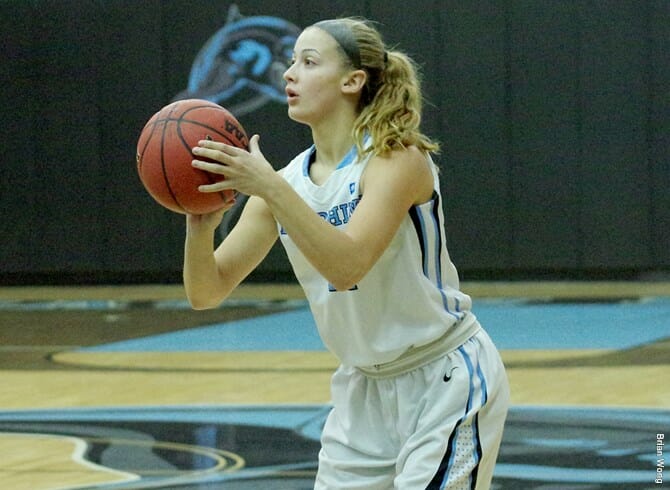 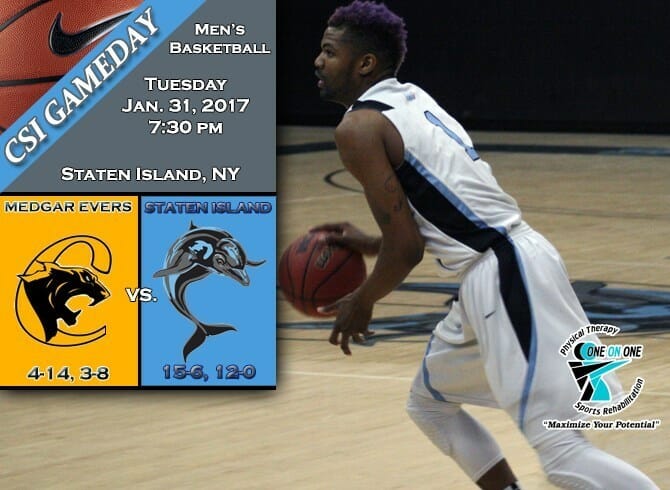