The College of Staten Island women’s tennis squad dropped their second straight match of the weekend, falling at the hands of the Golden Eagles of St. Joseph’s College of Long Island by an 8-1 count in a match played Sunday afternoon at St. John the Baptist Hish School in West Islip, NY.  The loss sends the Dolphins Down to 1-4 overall, while the Eagles extended to 3-0 to start their 2011 season.

The Eagles led from start to finish, sweeping doubles to take a commanding 3-0 lead before the match swung into singles play.  Katie Masterson and Maryna Incherchera almost broke through at No. 3 Doubles, but the SJC team of Krysta Verdone and Maria Semertzides managed to squeek past, scoring a 9-7 win to preserve the shutout after doubles play.

The squad will get back to action on Tuesday, facing the College of New Rochelle for a home match at 4pm in non-conference play. 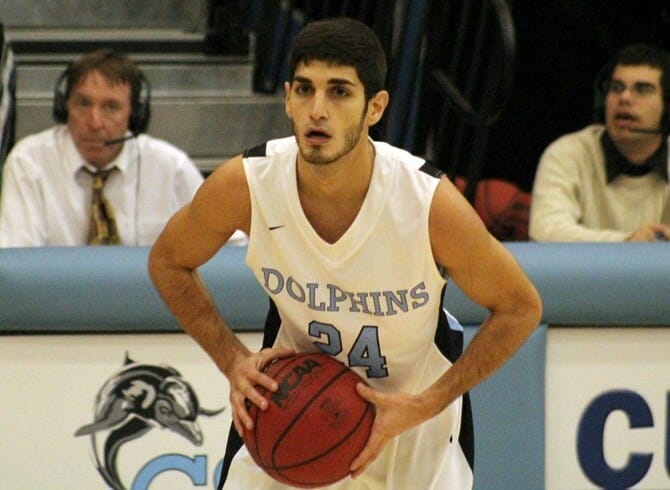