The Dolphins dropped a 6-1 non-conference match to New York University in their final home game of the regular season. CSI fell to a 3-10-1 record while NYU extended to a 7-6-1 record.

In a pre-game ceremony, Kenneth Zaw, Alfred Yeboah and Dogan Altunsoy, the Dolphins three seniors, were honored with photo collages of their soccer career at the College of Staten Island from their coaches and CSI staff.

NYU’s Kyle Green started the game off with a goal 6:25 into the game. Green’s quick shot goal from the mouth of the goal was assisted by Adam Fein’s long cross pass. Billy Cordova wasted no time scoring a goal minutes after he entered the game at the 15 minutes mark. His left side goal was assisted by Matt Newman. With two minutes remaining in the half, NYU tacked on one more goal, again by Cordova with a header off of a long pass by Niki Chow.

Almost 20 minutes into the second half, Mickey Ingerman scored a short kicked shot past CSI goalie Ahmed El-Ghareib after a Cordova pass. Two minutes later, CSI finally got on board as a pass up the middle from Michele Kissi found the foot of Alfonso Castenada for CSI first and only goal of the game. Closing the deal, Green scored back-to-back goals 30 seconds apart, the first from Ian Murray and Adam Fein and the second just from Fein.

CSI received two yellow cards for hard fouls; Castenada and Sean Andrada, both in the second half.

The Dolphins tallied just four shots, three in the first half and Castenada’s goal in the second half. NYU totaled 25 shots with 15 on-goal.

Brian Fourman came in with 15 minutes remaining to replace CSI goalie El-Ghareib, who had played 30 straight complete games in goal for the Dolphins.

The #8 seeded Dolphins will play #1 Lehman College on Wednesday, October 26, in the first round of the CUNYAC Tournament. 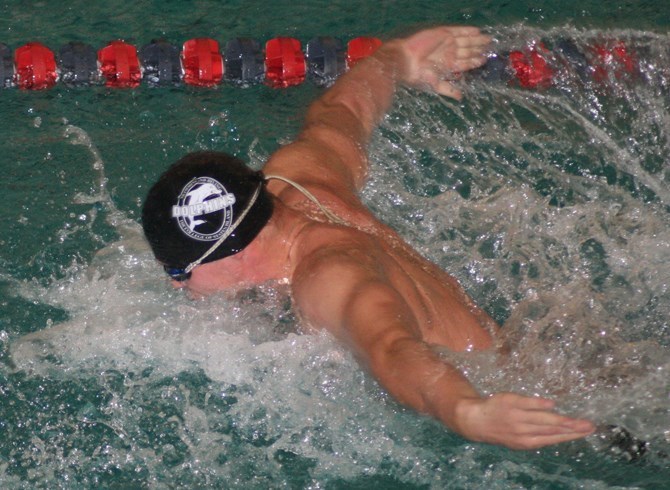 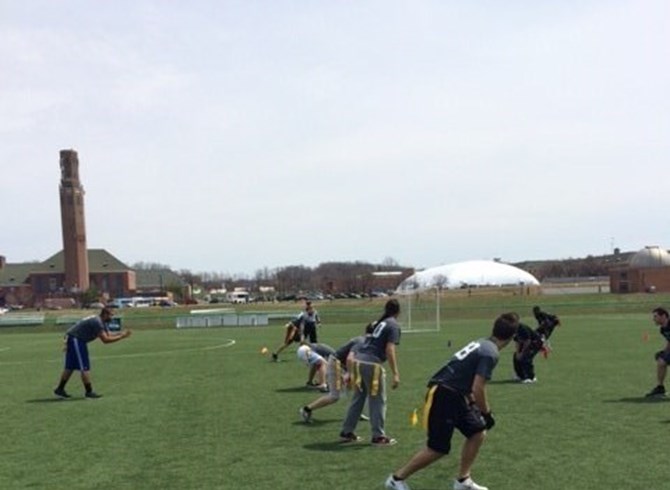