On a day where the College of Staten Island women’s soccer team would honor its four seniors, the Dolphins scored four goals, tying a school record for most wins in a season in the process, in a 4-0 win over visiting Purchase State College at the CSI Soccer Complex.  The Dolphins extended to 12-4 on the year, tying a 12-win total they had in both 2006 & 2007, while the Panthers fell to 6-8 overall.

Although the Dolphins dominated the time possession in the first half, quality chances were hard to come by, as CSI was whistled for 10 offsides calls which added to the frustration.  The Dolphins could only muster up two shots on goal (on six total), but were finally able to push across a goal at 34:01, a nice low liner by freshman Matea Marie DeNoble in the goal box on a lead pass by Natalie Tombasco, who served as the catalyst on the play by earning a quality takeaway to spring CSI loose.  For Tombasco it was her sixth assist, good for third on the squad.

CSI keeper Samantha Wysokowski only made two saves in the game, both in the first half, the second on a Cat Viscardi shot on a sharp counterattack just a few minutes after CSI’s goal.  Purchase would only take three more shots in the game, none of which were on goal.

Meanwhile CSI served up three more goals in the second frame.  The team hit paydirt at 69:30, this time when Demi-Jean Martorano connected for her 17th marker of the season on a chipped pass in the goal box by Ashley Albanese, who registered her first career point on the goal.  Just under 9 minutes later, Neglia got on the board, scoring unassisted on a dazzling play, shedding two defenders and charging in unimpeded on PS goalie Kristen Racaniello, who made three saves in the loss.  Gabriela Galeano scored her third goal of the year just over eight minutes later, with 3:47 to go off of a Christina Jacob leader.

The Dolphins will now stay idle until November 2, when they host No. 4 York College in the CUNYAC Championship Semifinals at CSI at 3:30pm.  A win by CSI would set a school record for wins in a season.  CSI swept the two regular season meetings (8-0 & 4-0).  With her 17th goal of the season, CSI’s Demi-Jean Martorano tied Tina Chechel for 2nd all-time in career goals at CSI with 33.  The single season goal record is held by Fiosa Begai with 20 in 2007, who also holds the career goal-scoring mark of 53. 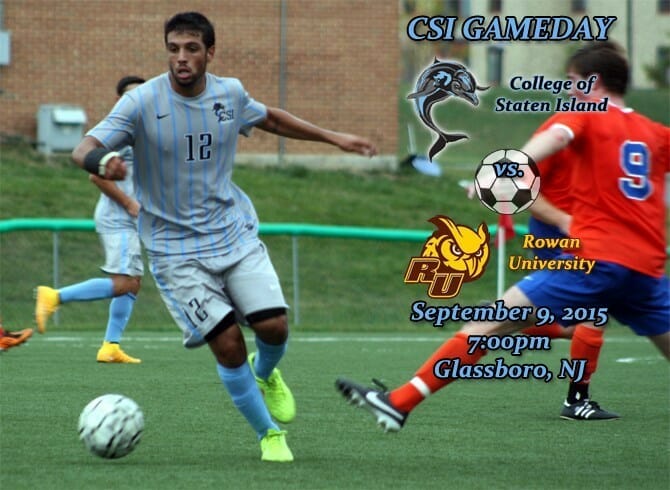 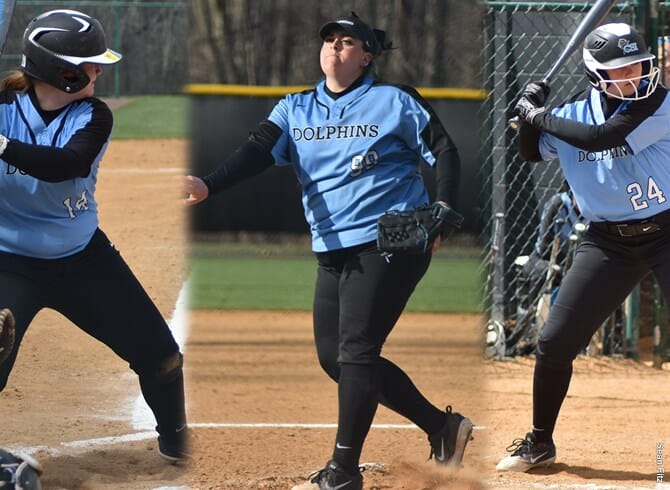 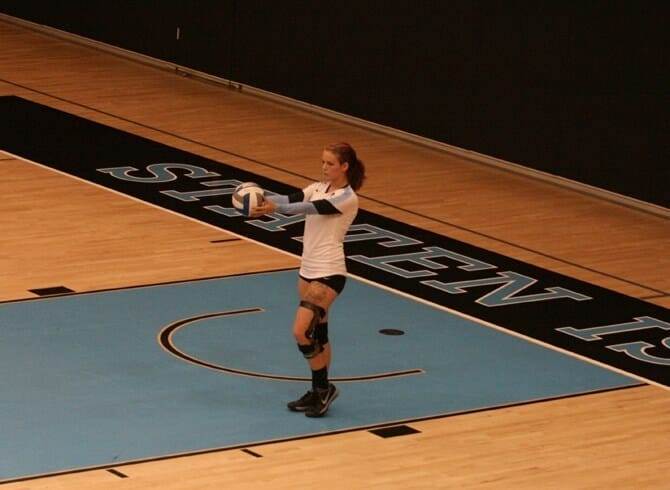 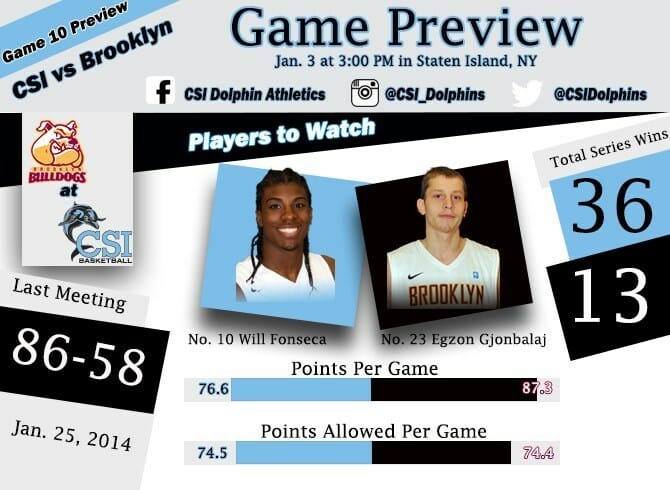