The College of Staten Island men’s basketball team saw their win streak halted at six games, falling on the road to Alvernia University by a 66-58 count in non-conference play in Reading, Pennsylvania.  CSI fell to 6-3 overall and will be idle until December 29.  Alvernia improved to 4-3.

It was a tale of two halves for the Dolphins, who led by as many as eight points in the first frame, shooting 52.2% from the field as they nursed a 31-27 edge at intermission.  The Dolphins, however, mustered only 37.9% in the second half, scoring only 27 points and falling behind quickly in the second half, never quite able to recover.

Powered by a couple of early Josh Vargas baskets, the Crusaders took a 13-7 edge just under six minutes in, but CSI used a 22-8 run over the next 11 minutes to get out in front 29-21.  The catalyst was senior T.J. Tibbs, who bruised Alvernia for 16 first-half points.  Inside of three minutes to go in the half, however, Alvernia seized some momentum, when a Corey Boone tip-in at the buzzer nipped CSI’s lead to four.

From there, Alvernia stormed out of the second half gate, using a 13-2 run over the first 5:20 of the second half to take over the lead at 40-33.  CSI shot just 1-for-7 with a pair of turnovers over the stretch.  A five-point outburst from Bloochy Magloire got CSI back to within one, and CSI took back the lead at 10:13, and held three seperate one-point leads as the time dwindled away.

Alvernia, however, would save the best for last.  Another offensive rebound and tip-in by Boone at 3:43 started an 11-2 closing run for the Crusaders, who got a back-breaking three-pointer by Vargas over the stretch and scored their final six points at the charity stripe as CSI (who shot just 1-6 in the final four minutes) was forced to foul.

CSI will next be in action on December 29-30, when they usher in their 10th Annual Tournament of Heroes at the Sports & Recreation Center.  CSI will play Vaughn College in a 7:30pm game that evening.  Bethany College will face Illinois-Wesleyan to start action at 5:30pm. 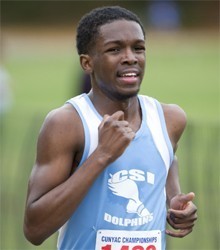 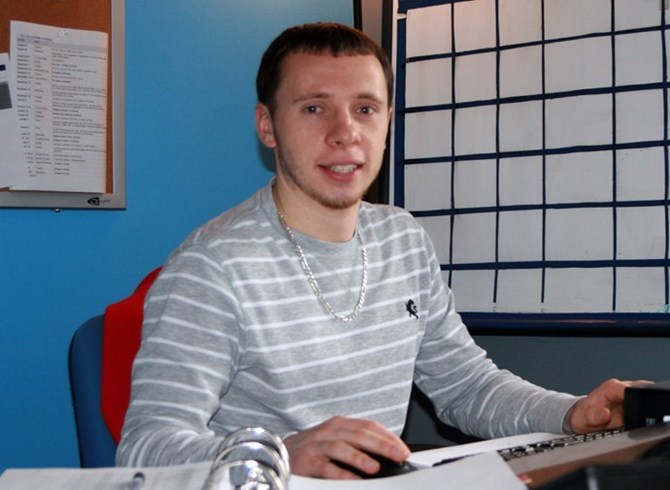 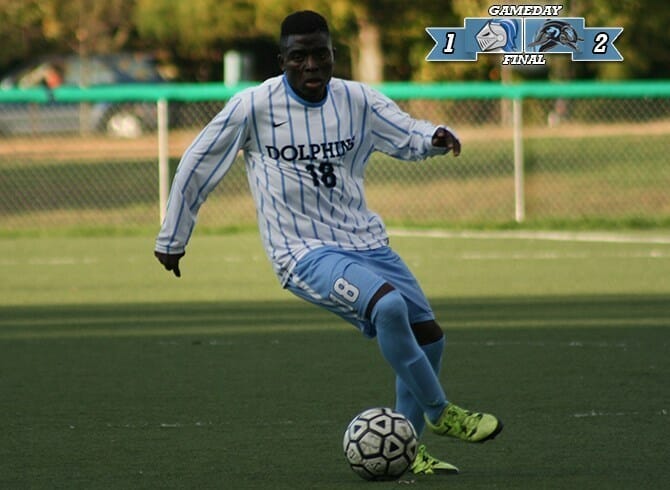