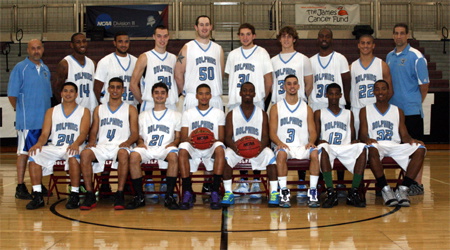 The College of Staten Island men’s basketball team has had quite the new year.  The Dolphins, winners of 12-straight in 2012, received the No. 1 ranking in the NCAA Atlantic Region today, CSI’s first top-billing since 1997.  Coming off of a 93-81 win on the road against defending CUNYAC-champion Medgar Evers College, the Dolphins are 19-4 overall and 10-0 in CUNYAC play, having locked up the No. 1 seed in the upcoming CUNYAC/Con Edison Men’s Basketball Championship later this month.

The rankings are the first to be released this season by the NCAA, which ranks teams in eight regions, and will continue to do so leading to the NCAA Division III National Championship in late-February.  CSI’s 19-4 record features an 18-2 mark in regional play, their only two losses coming to Lycoming College (90-86 in overtime on opening night) and a 66-58 loss to Alvernia College on December 10.

“We have played very well,” said Head Coach Tony Petosa, whose team has started 10-0 in conference play for the first time in his 22-year coaching career.  “It doesn’t mean much, however, unless we finish strong.  We’ve shown a lot of character and have played in a lot of close and physical contests this year that we hope will continue to make us better.”

The Dolphins will conclude the regular season with a pair of contests in Brooklyn, New York in the coming days.  Tomorrow’s 7:00pm contest against Brooklyn College (16-7, 7-3) pits the conference’s top-two teams in the CUNYAC-finale for both teams.  On Tuesday, February 14, the Dolphins wrap up at St. Joseph’s College (Brooklyn), who took a 103-102 win over the Dolphins a year ago in the regular season finale at the Sports & Recreation Center.

The CUNYAC/Con Edison Championship tournament will begin with quarterfinal play on Saturday, February 18.  As a top-four seed in the eight-team tourney, CSI will host their quarterfinal, tentatively scheduled for 12 Noon against either York College or John Jay College.  CUNYAC Semifinals and Final play are held at City College of New York on February 21 & 25.

For CSI, it’s their first No. 1 regional ranking by the NCAA since the 1996-97 year.  The Dolphins were 19-3 at the time, and would go on to finish the season 21-7, falling in the ECAC Metro NY/NJ Championship. 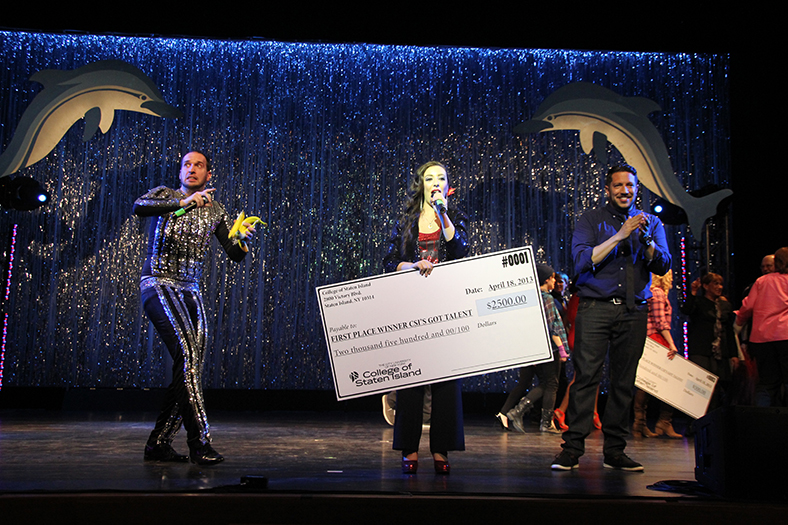 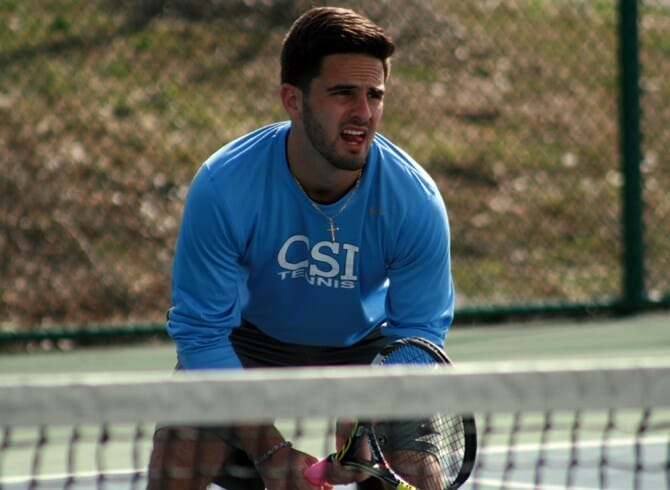 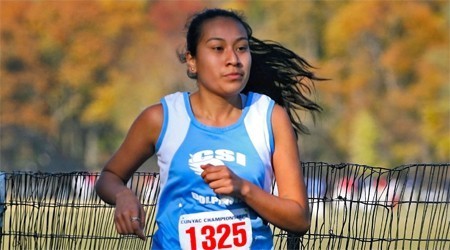