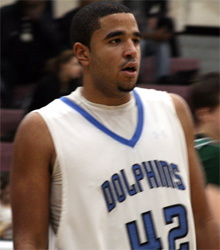 College of Staten Island senior basketball hoops star Jordan Young will be making a trip to Salem, Virginia, this weekend, site of the NCAA Division III National Basketball Championship Final Four, where he will represent CSI in the National Association of Basketball Coaches Reese’s Division III All-Star Game.  Young will don his signature No. 42 jersey for the East All-Stars in the game that will be played tomorrow at 4:30pm, prior to the National Championship Game, slated for a 7pm tip.

Sponsored by Reese’s candy, the NABC All-Star contest is composed of two senior players from each of the eight Division III regions, with another two seniors selected by fan voting on d3hoops.com.  The game will feature a pair of two outstanding former coaches who have been recipients of the NABC Division III Distinguished Service Award.  Former Ohio Wesleyan University coach Gene Mehaffey will lead the East team, while former Ohio Northern coach Gale Daugherty was selected to lead the West team.

CSI head coach Tony Petosa, who took home NABC Co-Coach of the Year honors in the Atlantic Region earlier this week, will accompany Young on the trip.  The NCAA Division III Final Four will tip off tonight at the Salem Civic Center.  Cabrini College will take on Illinois-Wesleyan at 6pm, followed by Masschusetts Institute of Technology taking on Wisconsin-Whitewater at 8pm.  It was MIT that bumped CSI out of the tournament in the Round of 16 last weekend.  The two winners will then meet in tomorrow night’s National Championship Final at 7pm. 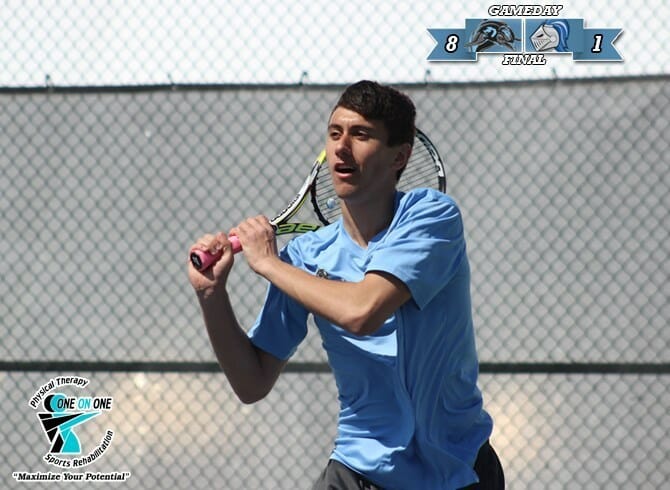 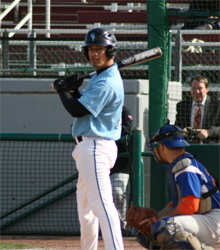 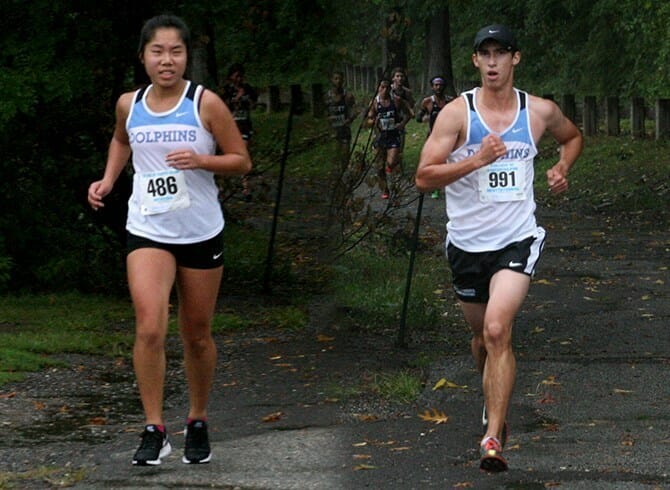 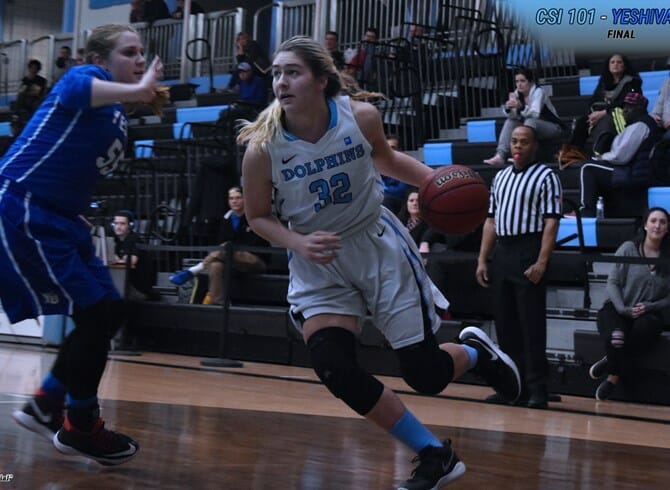