John “Jay” Arena was featured expert in the Inter Press Service News Agency Report “Seven Years After Katrina, Preparing for the Next Disaster.”

One key issue after Hurricane Katrina was the drastic decrease in affordable housing units.

In New Orleans today, “affordable housing is very scarce and the rent is very high,” Marie Victoire, co-author of “Not Meant to Live Like This”, told IPS. These factors make it “difficult for low-income people to come back”.

Public housing communities were demolished and replaced with so-called mixed-income housing. Four developments with nearly 5,000 units were demolished after Katrina. Replacement housing has not yet been built, but fewer than a thousand affordable units are planned, with the rest of the units at or near market rate.

“There was no right of return for former residents. They have a million ways to keep people out,” Jay Arena, assistant professor of sociology at the College of Staten Island, who lived in New Orleans at the time, told IPS. Arena is the author of a book called “Driven from New Orleans: How Nonprofits Betray Public Housing and Promote Privatization”.

Charles Liu in the Media 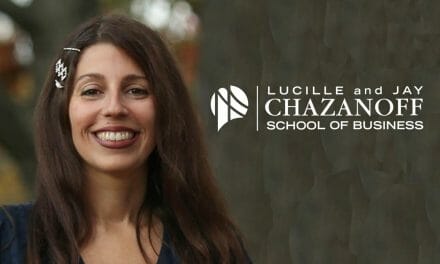