The Peking Acrobats to Display Their Amazing Talents at the CFA 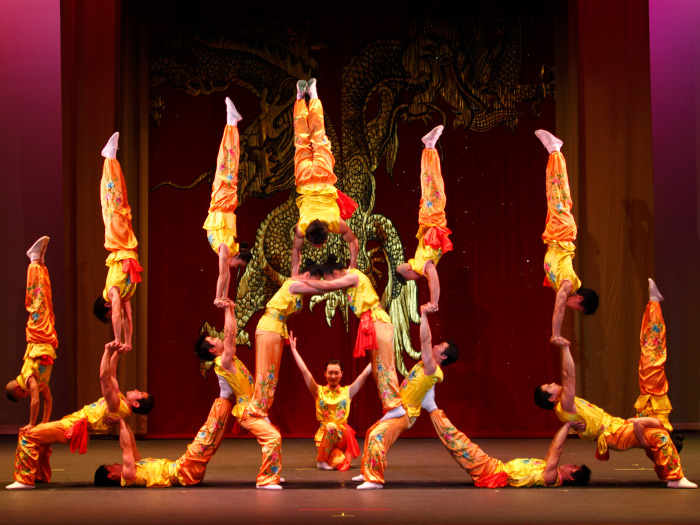 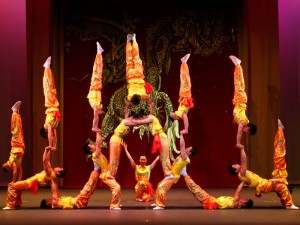 The Peking Acrobats will dazzle the audience this month at the Center for the Arts.

Experience The Peking Acrobats, 30 members carefully selected to perform from the finest acrobat schools in China. Watch as these expert gymnasts, jugglers, cyclists, and tumblers transform 2,000-year-old athletic disciplines into a kaleidoscope of eye-popping wonder. The Peking Acrobats performance will be held on Saturday, February 23, 2013 at 2:00pm at the Center for the Arts (CFA) Springer Concert Hall. Tickets are $18 and $15 and can be purchased in person, by phone, by mail, and online through the CFA Box Office, 2800 Victory Boulevard, 1P-113, Staten Island. Hours: Monday-Friday, 9:00am to 4:00pm; Saturday, noon to 3:00pm; 718.982.ARTS (2787).

The Peking Acrobats are a troupe of China’s most gifted tumblers, contortionists, jugglers, cyclists, and gymnasts complemented by live musicians playing traditional Chinese instruments. You will be amazed as they bring their 2,000-year-old Chinese tradition to life. Join us for daring maneuvers atop a precious pagoda of chairs. Watch the acrobats as they demonstrate trick cycling, tumbling, somersaulting, contortion, and incredible balancing feats, showcasing tremendous ability and grace. All of this takes place in perfect harmony with live musicians displaying their talents by skillfully playing traditional Chinese instruments. High-tech special effects add to all of the excitement and festive pageantry, creating an atmosphere like that of a Chinese carnival.

The Peking Acrobats have built a tremendous reputation over the years, performing not only on stages around the globe, but also on popular television shows such as Nickelodeon’s Unfabulous and Ellen’s Really Big Show, hosted by daytime talk show host, Ellen DeGeneres. They have performed with world-famous symphony orchestras, including the San Francisco Symphony and the Hollywood Bowl Orchestra. A few years back, they made their big-screen debut when the were featured in Steven Soderbergh’s star-studded film Ocean’s 11, and blockbuster sequels Ocean’s 12, and Ocean’s 13.

A performance by The Peking Acrobats brings with it the opportunity to view the epitome of a rich and ancient folk art tradition in addition to the pageantry and spectacle of a modern Chinese theatrical circus. Get ready to be amazed. 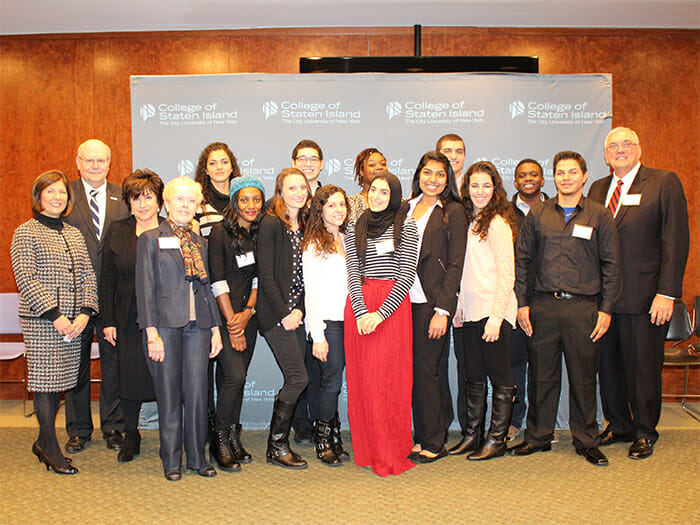 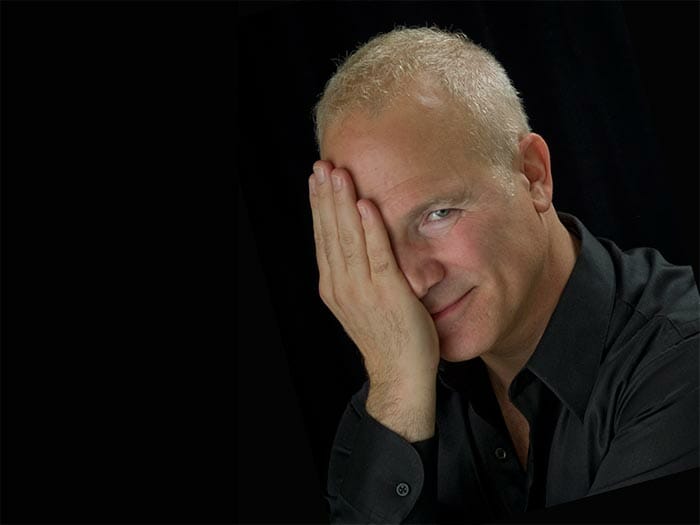 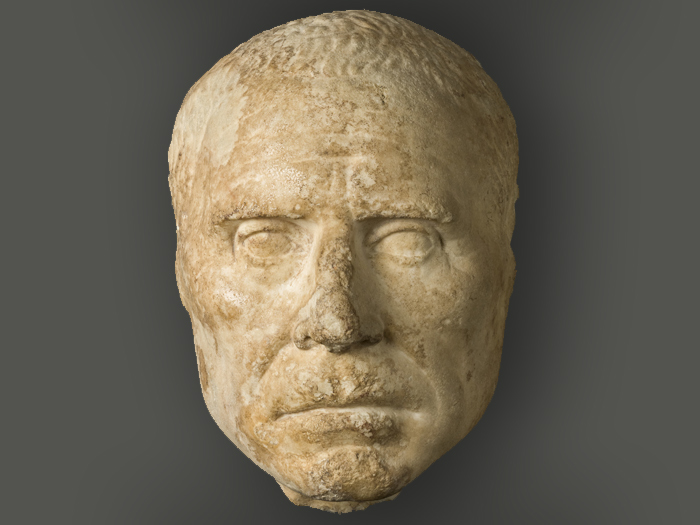