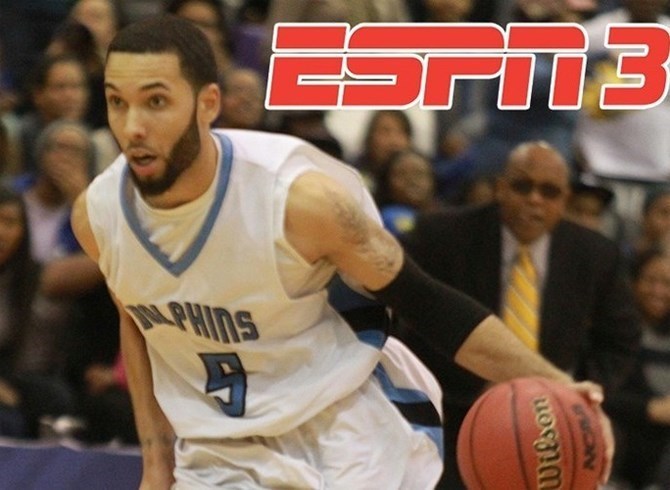 For the first time ever, CUNYAC will enter a new era of exposure for its student-athletes, with the production of this year’s 49th Annual CUNYAC Basketball Finals.The four-year basketball finals on Friday, February 28th at CCNY will be made available nationwide via ESPN3. In addition to its viewership telecast to Time Warner Cable subscribers, ESPN3 is accessible online at WatchESPN.com, on smartphones and tablets via the WatchESPN app, and streamed on televisions through ESPN on Xbox LIVE to Gold members, Apple TV and Roku.

“Providing our student-athletes, our member schools, and our university with the most visibility possible is our goal year-in and year-out,” said Taylor Polchinski, CUNYAC External Communications and Multimedia Manager. “This year we have truly taken major steps to reaching our ultimate goal and I think everyone in and around CUNY will be excited to see their teams on the most recognizable sports network in the country.”

“The CUNYAC Tournament is a great showcase for the talent that this city holds. This collaboration is a great opportunity to have this talent on display through the national media. It’s an exciting venture and we are looking to the postseason and hope to be a part of it,” said Tony Petosa, head men’s basketball coach at CSI, the #21 ranked team in NCAA Division III.

On the women’s side, #4 Hunter beat #1 CSI by a score of 74-65 to advance before #2 Baruch beat #3 Brooklyn 65 to 49 on Wednesday. Baruch and Hunter have a rivalry as old as the conference with both schools located on Lexington Avenue. The two last met in the final in 2010 with Baruch coming out on top 93-84. The Bearcats are looking to extend a streak of 6 straight CUNYAC Women’s Basketball Championships while Hunter is looking to take home the Gary Smith Trophy for the first time since 2004.

The CUNYAC Basketball Finals on ESPN3 will be made possible through CUNYAC’s production partner EMSECO Media and our corporate champions Con Edison, Modell’s, Hospital for Special Surgery, Pepsi, Applebee’s, Municipal Credit Union, US Army ROTC, and Time Warner Cable. Time Warner Cable will also air the production live on channel 418 for those who subscribe to their “Sports Pass” package.

ESPN3 is ESPN’s live multi-screen sports network, a destination that delivers thousands of exclusive sports events annually.  It is accessible online at WatchESPN.com, on smartphones and tablets via the WatchESPN app and streamed on televisions through ESPN on Xbox LIVE to Gold members, Apple TV and Roku.  The network is currently available to more than 85 million homes at no additional cost to fans who receive their high-speed Internet connection or video subscription from an affiliated service provider.  The network is also available at no cost to approximately 21 million U.S. college students and U.S.-based military personnel via computers, smartphones and tablets connected to on-campus educational and on-base military broadband and Wi-Fi networks.

EMSECO Media is a full-service consulting and production services company based in New York City. Born out of national-leading 60-game ESPN3 packages for St. John’s University (N.Y.) in 2012-13 and 2013-14, EMSECO Media specializes in: creation of digital-to-digital and digital-to-broadcast television networks, on-site live H.D. digital production/packaging/distribution and hardware/software procurement for universities and conferences. 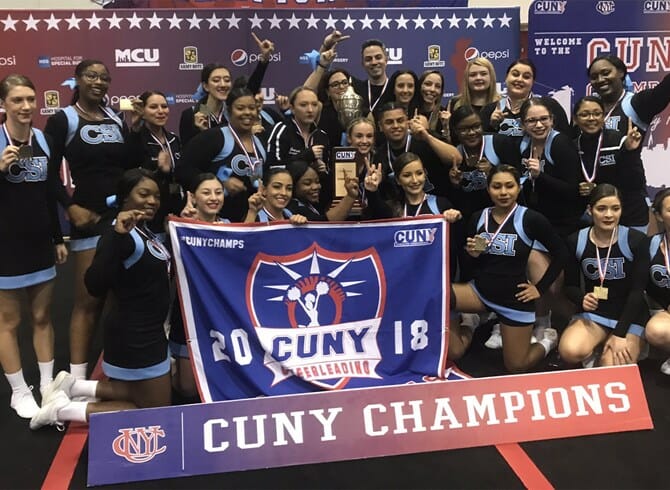 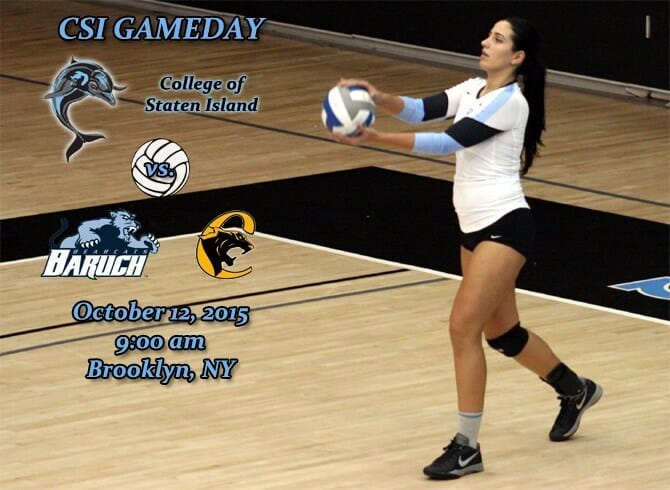 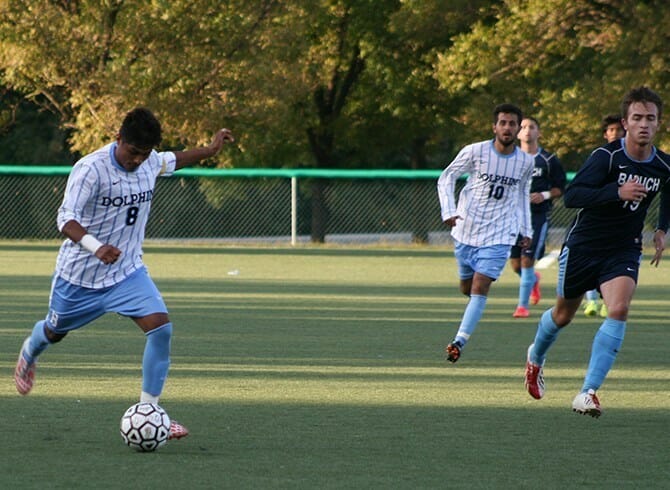