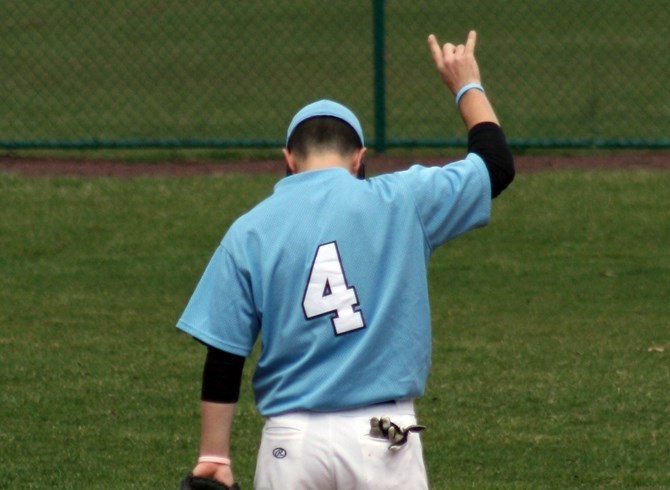 The College of Staten Island men’s baseball team is starting to fight back against Mother Nature. After a slew of games were lost on the schedule due to the winter-like conditions over the past few weeks, the Dolphins are getting some games back on the schedule. The following additions have been set to the calendar:

– CSI will play St. Joseph’s College of Brooklyn on Wednesday, April 9, for a single, nine-inning, game at 4pm. The game will take place at MCU Ballpark in Brooklyn, NY, the site of the CUNYAC Men’s Baseball Tournament. The Dolphins and Bears already linked up for a doubleheader this season, with both teams taking a game, so the 4/9 date will be the rubber game in the series.

– CSI will play Yeshiva University on Friday, May 2, for a single, nine-inning, affair at 12 Noon. The game is a veritable make-up from a previously rained out date on March 30. The original date called for two, seven-inning, games, but the Dolphins and Maccabees with only be playing a lone game in the May matinee. 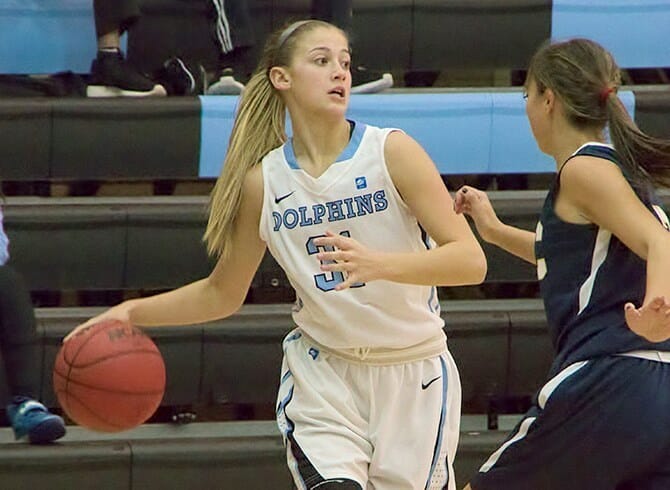 WOMEN’S BASKETBALL HAS SIGHTS SET ON CHAMPIONSHIP IN 2016-17 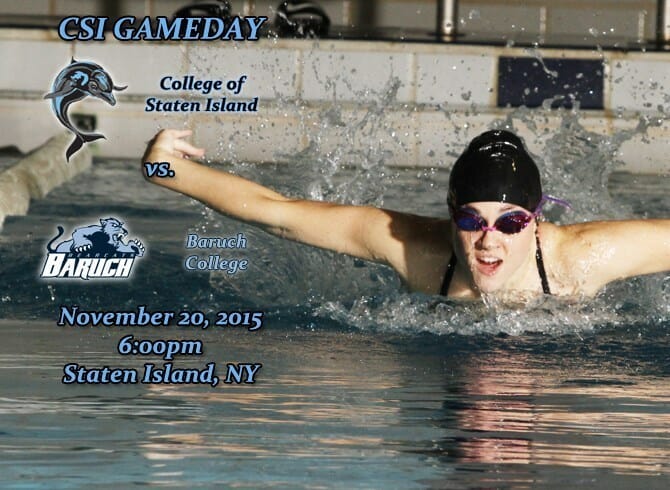 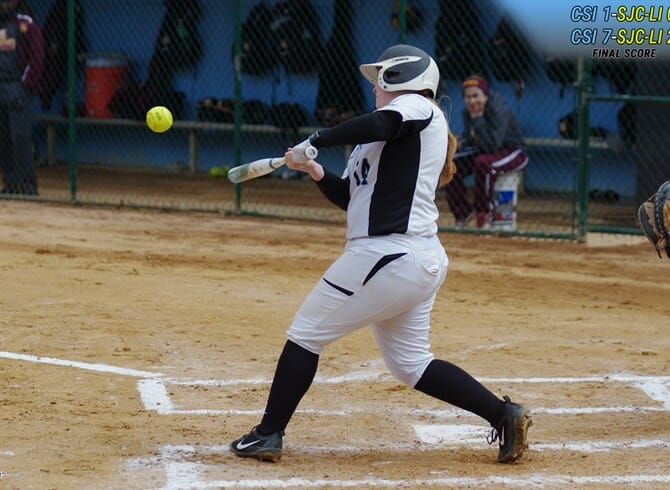